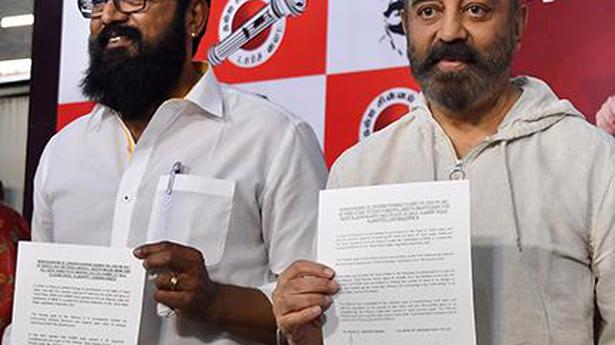 The AISMK and the IJK have been allotted 40 seats each in the alliance, named ‘Makkalin Mudhal Kootani’. The first list of MNM candidates would be released today.

MNM leaders said Mr. Haasan was “hugely disappointed” that the Congress decided to remain in the DMK-led alliance. They claimed the Congress had held discussions with the MNM for forming an alliance.

Mr. Haasan was miffed when asked why political parties, including the Aam Aadmi Party that was expected to join the alliance, were not gravitating towards the MNM as Tamil Nadu’s ‘alternative’.

“Gandhi’s alliance did not include the kings and the queens at first. They joined much later. It was a people’s alliance. You will see how people respect us,” he said.

Mr. Haasan said he was not picking on DMK president M.K. Stalin.

“I was accused of going soft on him. What do I do? What is there to choose between the two (Chief Minister Edappadi K. Palaniswami and Mr. Stalin). I will criticise both of them,” he said.

On the 10.5% reservation for Vanniyars within the MBC quota, he said, “You can only give a cheque for the amount that you have in the bank. Otherwise, the cheque will bounce.”

Two second-line MNM leaders have been engaged in discussions with the DMDK and the SDPI for an alliance. They have requested them to contest on the MNM’s ‘Battery Torch’ symbol. 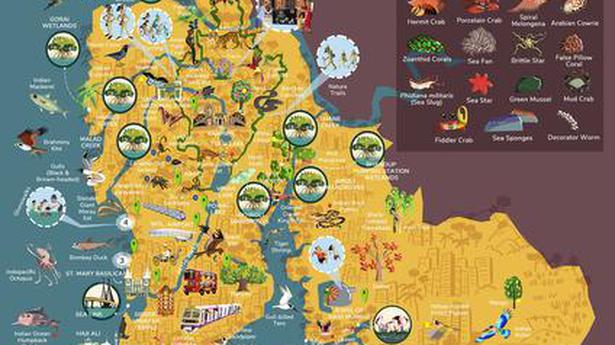