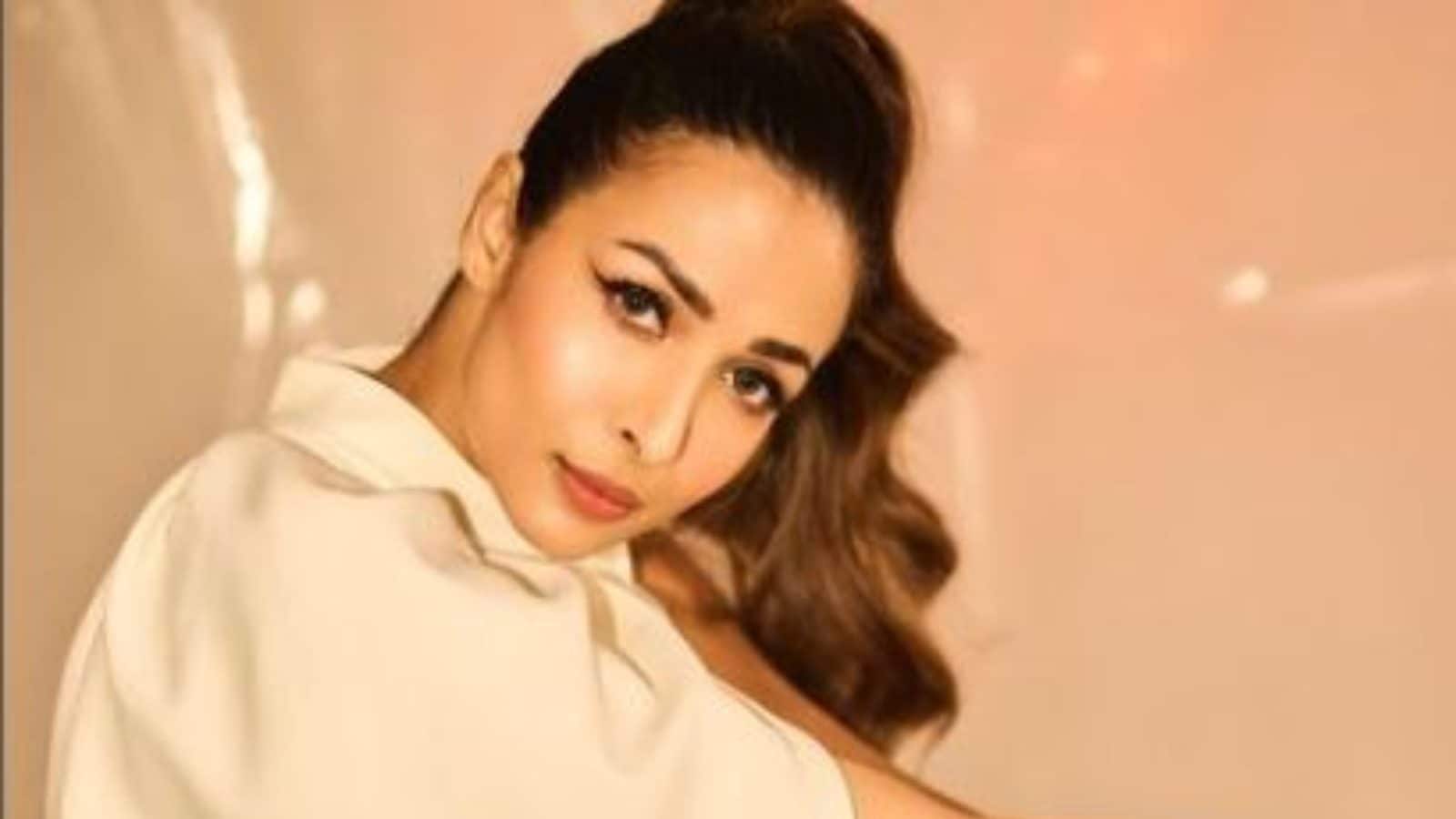 
Malaika Arora is one of the most popular faces in Bollywood right now. From her impeccable fashion sense to her gym outings and workout videos, the actress often makes the headlines. Now, she is also coming up with her own reality show, Moving in with Malaika. In the promo of her show, the actress could be seen addressing all the negative comments directed towards her by trolls. In a recent interview, the actress also talked about the same and shared her thoughts on trolls who often target her for her private life and her fashion choices.

She told ETimes, “I think people have perceptions because of the trolls that you see. I mean, that’s how perceptions are built. And I think I want to bust those perceptions and those myths because eventually, people believe what is put out there.”

The actress continued, “People criticise everything right from my choices, my fashion choices, or my lifestyle choices, how I go about it, my age, etc, all of it. It’s heavily, heavily trolled. So yes, those are exactly the things that I want to address and how I address it. Not that you have to watch the show. I don’t think it’s a preachy show. I’m not doing a chat show over here. It’s a very different take on things. So yeah, we don’t want to be preachy.”

Meanwhile, Malaika’s reality show will revolve around her family, friends, and work. She is set to give fans access to her past, present, and future through unfiltered conversations in the new show. It is also reported that the reality show will feature guest appearances from her friends and family who will spill the tea on her. Moving in with Malaika will stream on disney+ Hotstar from December 5. 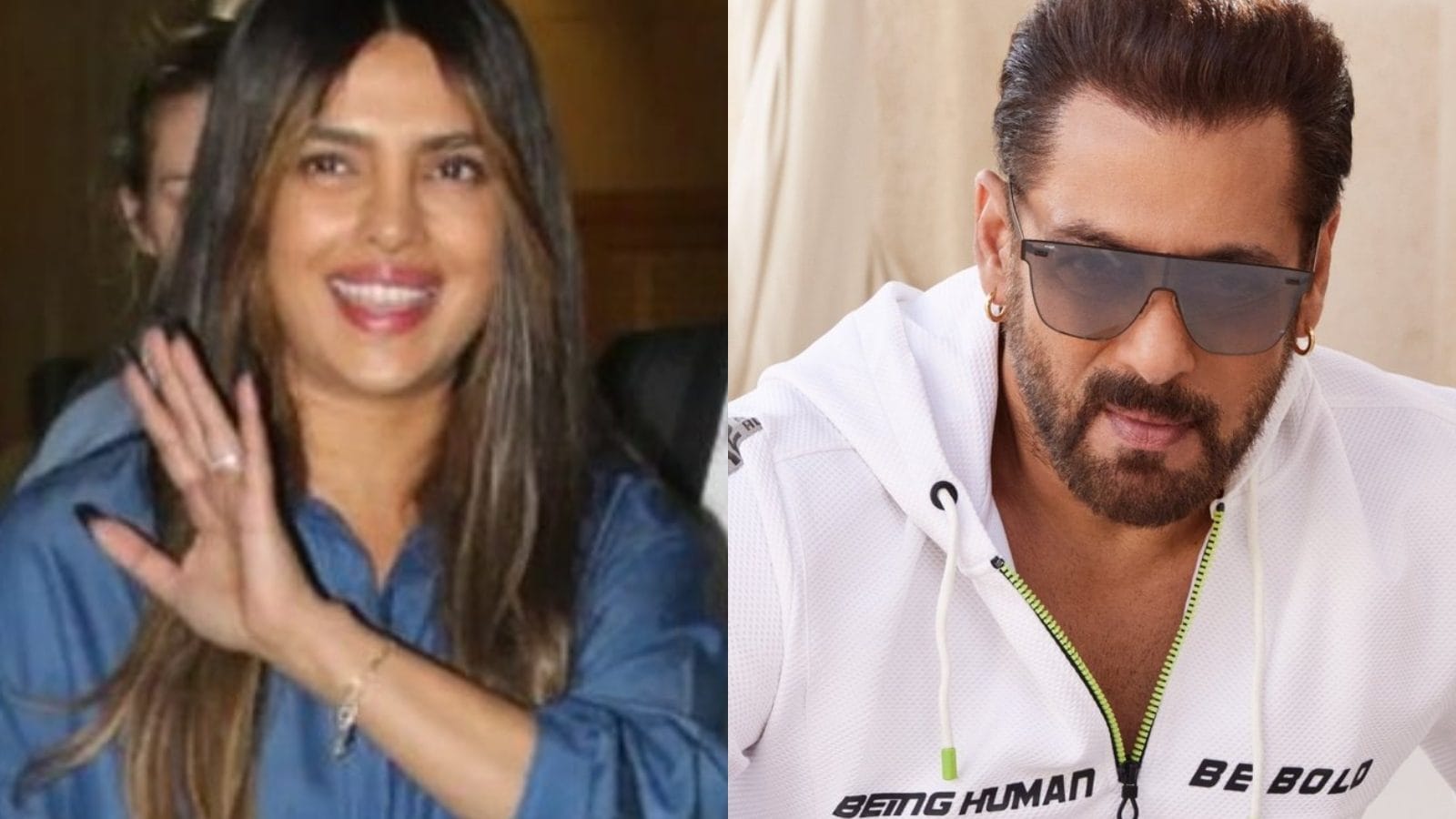