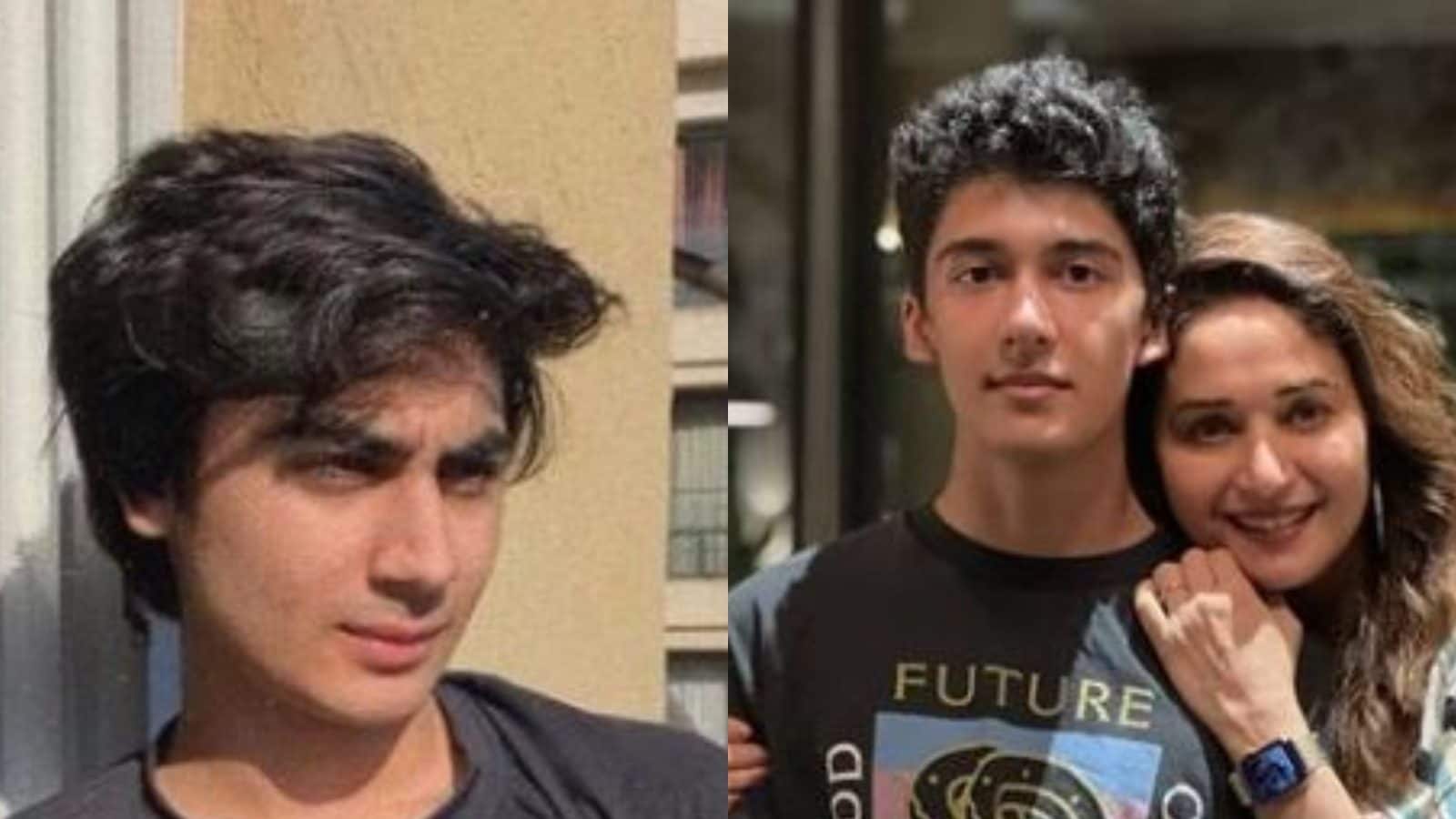 Karan Johar recently wrapped up the shooting of his film Rocky Aur Rani Ki Prem Kahani and shared a video montage of their BTS stills. The video, besides the lead cast, featured Ibrahim Ali Khan, who is an assistant director of this film. Now, reports state that besides Saif Ali Khan and Amrita Singh’s son Ibrahim, Arhaan Khan and Arin Nene are also a part of this film. Arin is the son of Madhuri Dixit while Arhaan is Malaika Arora and Arbaaz Khan’s son.

A couple of days ago, Karan took to Instagram to pen a wholesome note after wrapping up the shooting of his film. He even shared a wrap-up video that showed fleeting glimpses of Ranveer Singh, Dharmendra and the rest of the cast and crew celebrating the feat with cakes and balloons laced with hugs and smiles. Karan’s note read, “It’s a talkie wrap on a piece of my heart…a kahani that became a journey which I will hold close to me forever! I sat in the director chair after many years and it felt like coming home.”

The director went on to express his gratitude towards his team who assisted him relentlessly to bring this dream project of his to fruition. He shared, “We had legends and superstars on the set and in front of the camera – they were magic! Behind the camera, it was nothing short of magic either with my A-team, my pillars of strength. Thank you to everyone who worked tirelessly and passionately towards this kahani… I am forever grateful. #RockyAurRaniKiPremKahani coming soon to cinemas in 2023.” 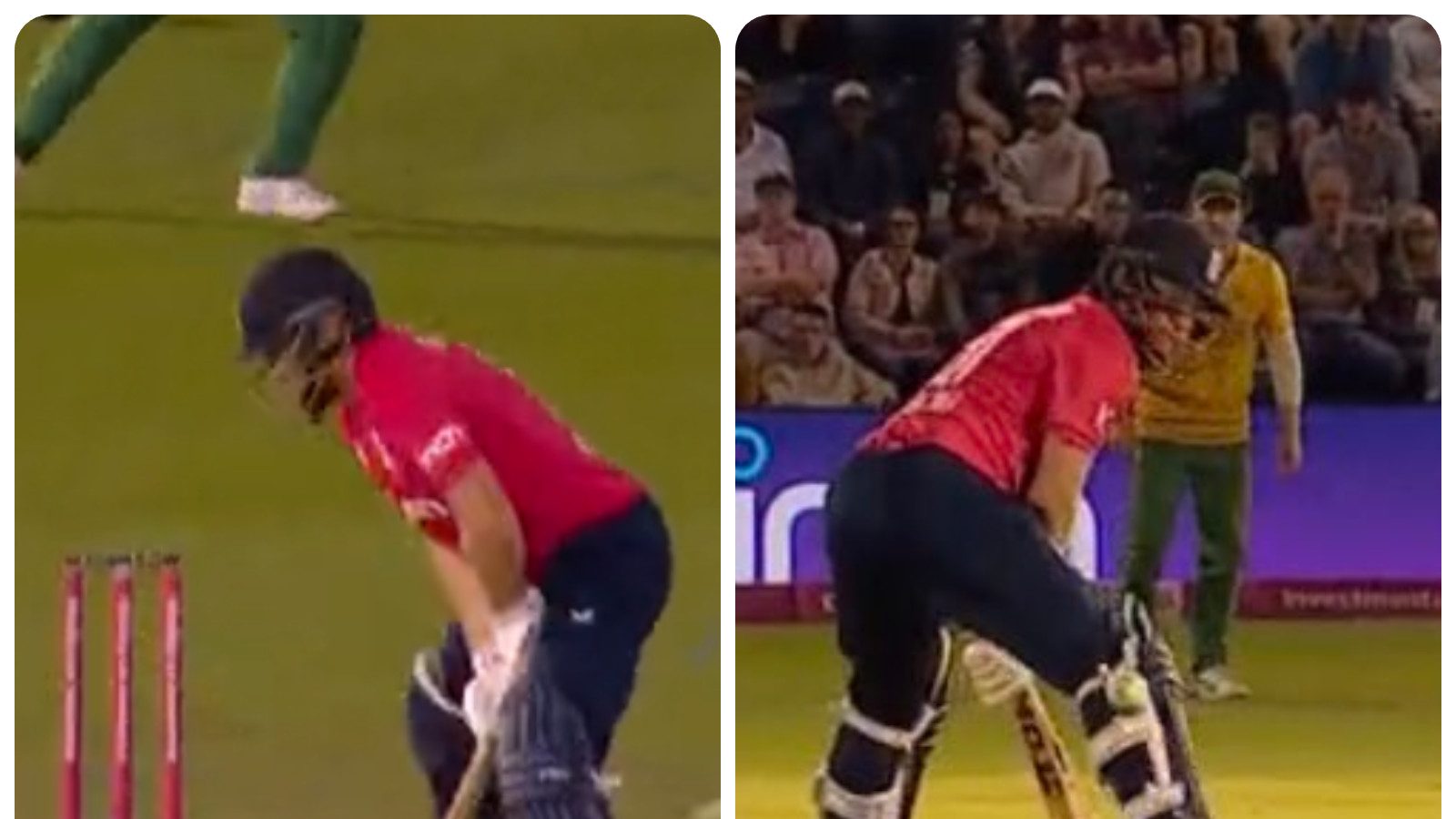