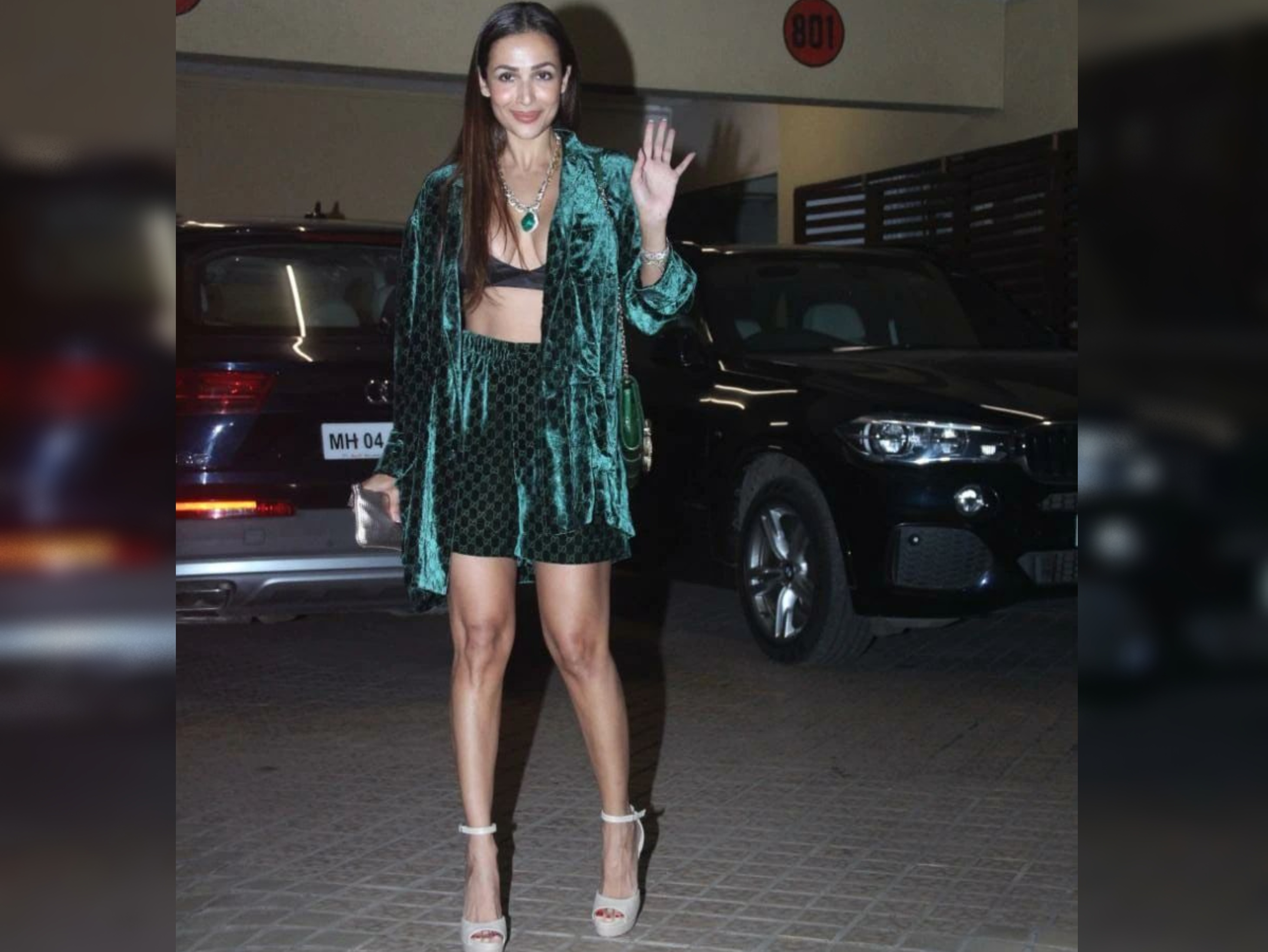 Karisma Kapoor had a Christmas party at her house. In which Malaika Arora also reached Arjun Kapoor. When Malaika got down from her car, she stumbled due to high heels. These videos went viral on social media, users trolled them. For this party, Malaika had selected a Gucci velvet green dress worth 98 thousand. Users also scolded him on this.

Relationship was announced in 2019
Arjun and Malaika are dating each other for many years. Arjun had made an official announcement of his relationship in 2019 only on a social media post. Malaika has worked in the industry as an actor, producer. She started working at the age of 20 and became an overnight star with the song Chaiyya-Chaiya from the film ‘Dil’.

Trollers said – accept the age sister ji
One user wrote – Malaika used snake print on the bag just to tease Salman. Another user wrote – Put a good stool with heels under the feet. One user said – If you wear such high heels, you will have to drop it by the gust of wind. One user wrote this by adding intoxicants – Hey hey, cheap intoxicants have an effect. 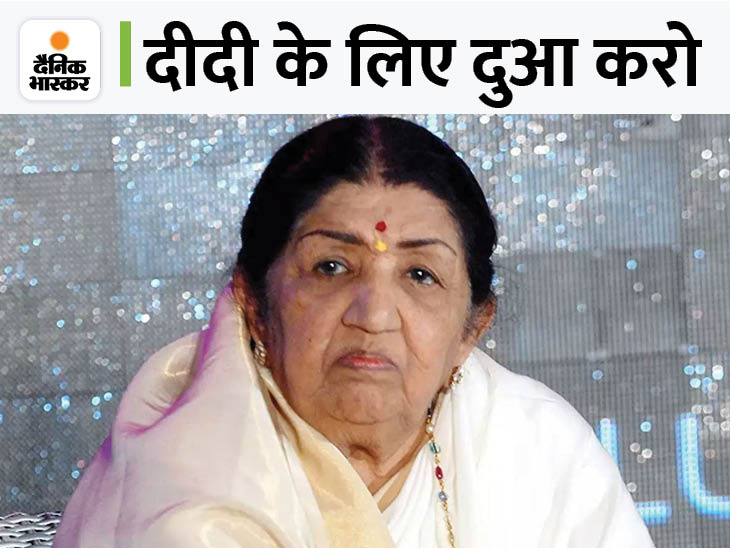 Health Update of Lata Mangeshkar: Swara Kokila is under observation in ICU; The doctor told the fans – pray for his recovery 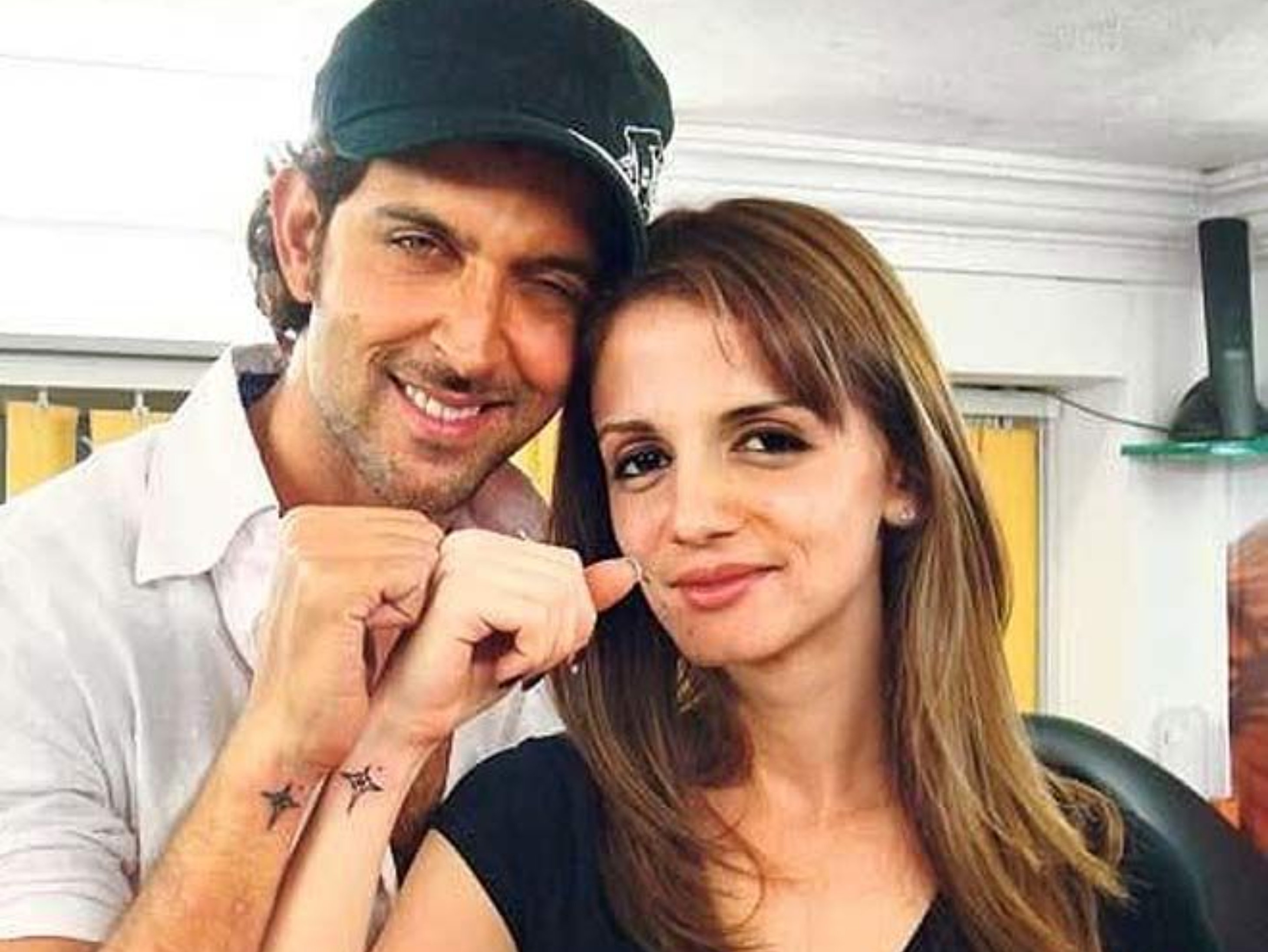