Actress Malavika Mohanan is a popular face among the Tamil and Malayalam audiences. She has many successful films to her credit. She was widely acclaimed for her role in director Majid Majidi’s 2018 Bollywood film, Beyond the Clouds. Apart from her brilliant acting, Malavika is also known for her impressive dressing style, which she carries with grace and confidence.

Here are Malavika’s 7 best looks in all-white outfits, where she slayed like a diva, giving off sheer fashion goals.

The Petta actress looked flawless in this divine white Marquise dress, beaded with diamond studs, perfect for a night out with your girl gang. Malavika matched her attire with white small-studded earrings, and gave a bold pose looking straight into the camera.

Mohanan stunned her fans once again in a wrapped white off-shoulder dress. She kept her makeup minimal and sported a pair of shimmery golden sandals to complete her look.

The third picture revealed the Pattam Pole actress pulling off ethnic wear with elegance. Lying on her bed with a smile on her face, Mohanan was a sight to behold, donning a simple hand-woven white kurta without any makeup.

Mohanan has even aced the boho-chic look. In the image, she can be seen wearing a simple white-hued crop top, having a lacy lining at the bottom. To give her appearance a hippie vibe, the actress draped a blue and maroon-coloured veshti at the bottom.

In a chic white mini-dress the Maaran actress is looking stunning. Keeping the look simple, Mohanan opted for a small pearl pendant and transparent white stilettos.

Mohanan seemed to change the notion that white sarees are not gorgeous. Draped in a stunning chiffon white saree, lined with shiny black beads, the actor looked breathtaking. She accessorised her traditional attire with white bangles and jhumkas.

The following picture showed Mohanan dressed in a ribbed spaghetti top with a ruffled mini skirt of the same colour. The actress exuded beach vibes in the frame, wearing floral white slippers.

Malavika Mohanan made her acting debut in 2013 with Malayalam romantic drama, Pattam Pole. Some of her works include Maaran, Master, Petta and Nirnayakam among others. 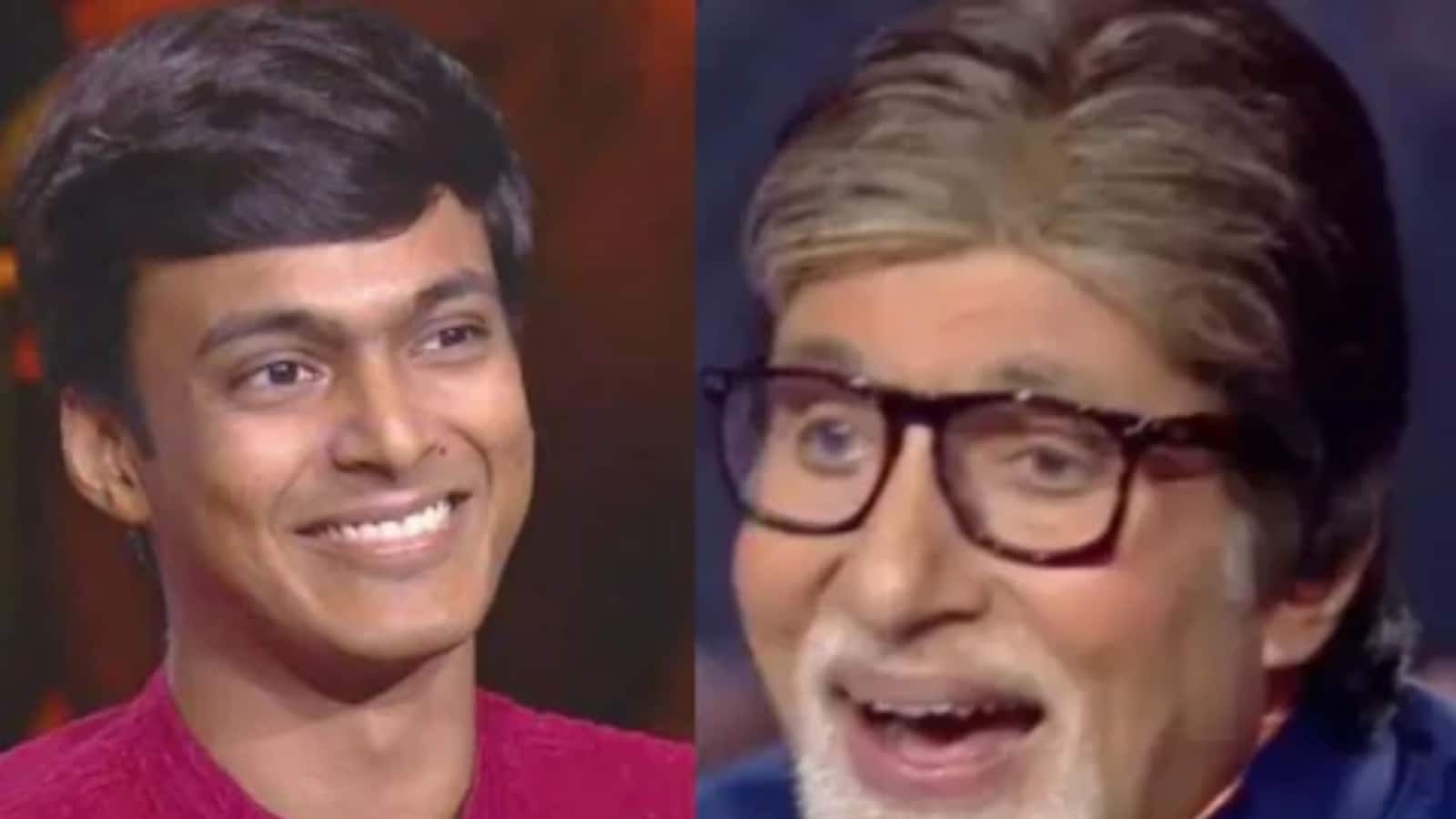 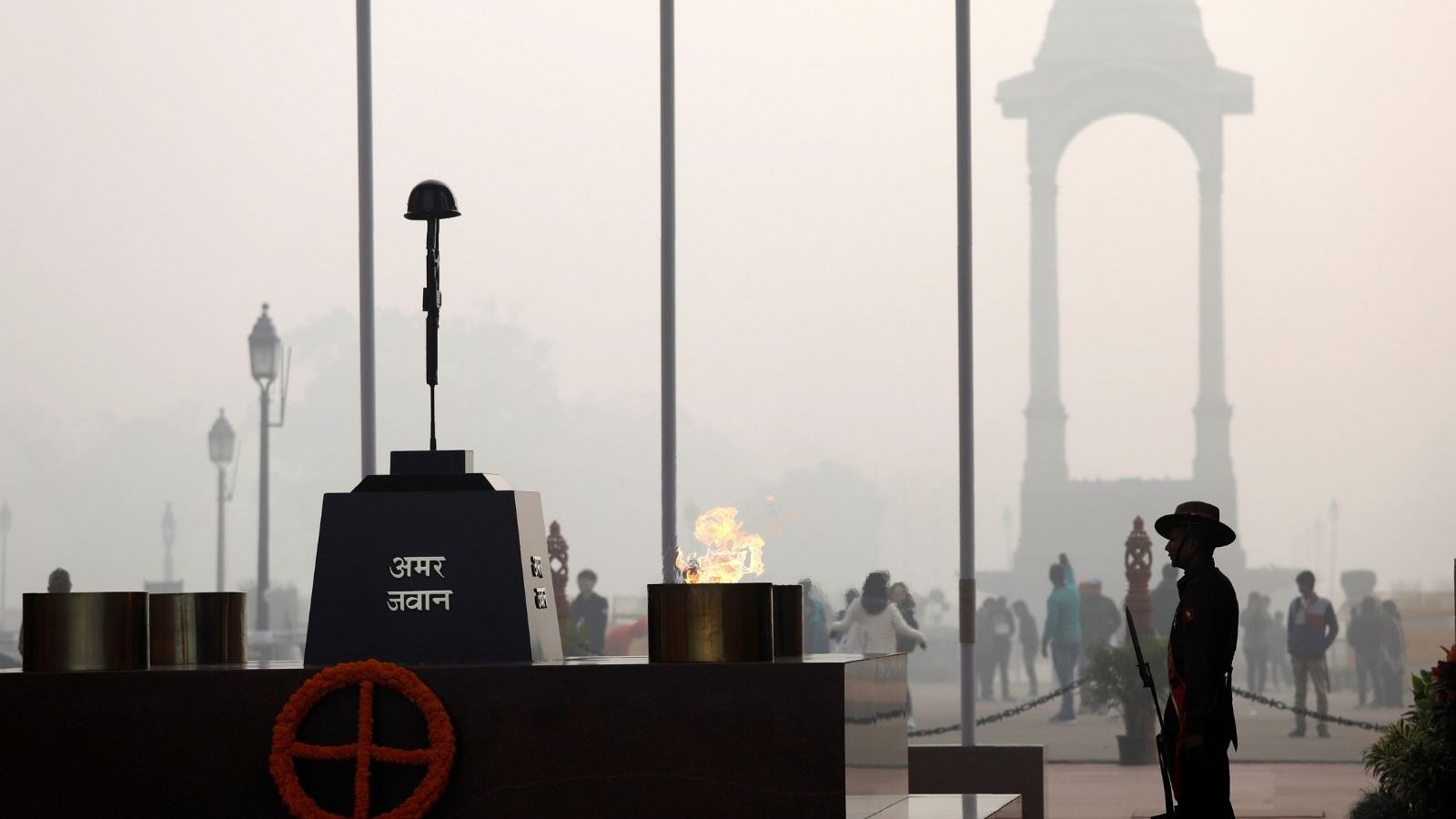 5 Well-known Memorial Sites From Around The World