He was 88. The actor was undergoing treatment at a hospital in Kadavantra for age-related ailments.

Before his foray into tinsel town, Padannayil was active in the professional drama scene in the State. The actor in him could not wait for long as he played the central character in the play Vivahadhallal directed by him at the age of 21. He had acted in several plays by professional drama troupes that include Changanssery Geetha, Vaikom Malavika and Attingal Aiswarya.

Despite his long association with theatre and cinema, Padannayil did not leave his ‘murukkan kada’ in Kannankulangara in Thrippunithura. He used to recall that the shop would provide him with a regular earning as there was little guarantee for a steady income from the film industry.

Chief Minister Pinarayi Vijayan has condoled the death of Padannayil.

Padannayil had portrayed characters that reflected the realities of life on screen, said Mr. Vijayan in his condolence message. 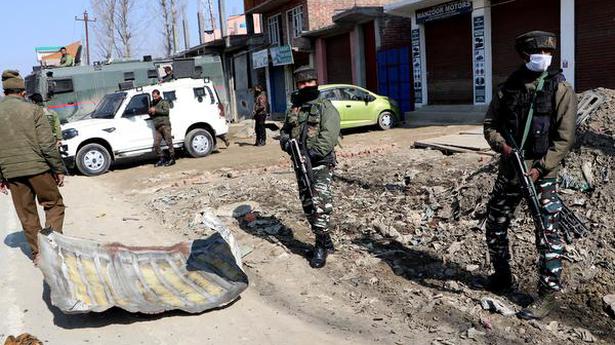 One more arrested in IED recovery case in Jammu 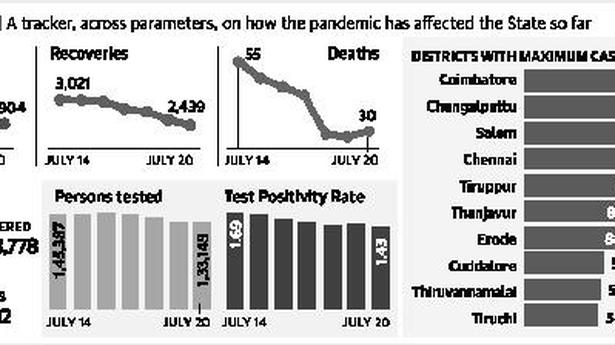 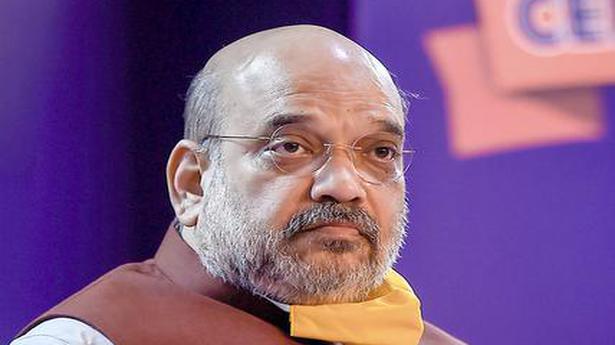