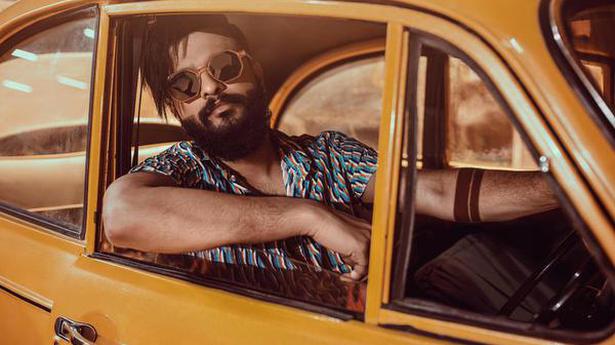 
Headlining Netflix’s ‘Namma Stories – The South Anthem’ and contributing to the Malayalam portions meant that Neeraj Madhav had arrived. It proved that his outing as Moosa in The Family Man [Amazon Prime] was not a fluke. The actor/hip-hop artist represented Kerala in ‘Namma Stories’ that was designed to woo South Indian audience. So when Feels Like Ishq drops on Netflix on July 23, it will be the cherry on the cake for the actor.

Neeraj appears in the short ‘The Interview’ where plays a Malayali, Rajeev, appearing for a job interview in Mumbai. He says, “It is about what happens when he finds himself in a new environment, the language problem and the woman he meets.” His ease with Hindi is unmissable. The work he did on polishing his Hindi speaking for The Family Man has paid off. “It was sync sound, so I had to deliver the dialogues live. It was alright since I have previous ‘experience’ with Hindi.”

When The Family Man dropped in 2019, it was a leap of faith for him. He couldn’t commit to Malayalam films for almost a year till the series was done. His being away, filming the series, gave rise to talk that he was not getting work. However, the risk paid off. Offers had been coming to him way post The Family Man; a couple of projects he had committed got pushed back due to the pandemic. Mumbai-based casting companies had been in touch with him over the years and that’s how he landed the Netflix show. The director of his segment, Sachin Kundalkar, met and narrated the story to him, which he liked and agreed to be part of.

He is probably one of Malayalam cinema’s only exports to the medium [OTT] who has made an impact.

Despite lockdown Neeraj has been busy this past year and a half. He has reinvented himself as a hip-hop artist, NJ. His viral rap number Panipaali… launched him as a musician; he followed that up with a few other songs. Well-known as a dancer, he has proven he can sing too.

“I have always been interested in hip-hop. I am constantly on the lookout to trying new things and growing as an artist. I thought why not try something that I haven’t tried before [hip-hop]. I was not expecting to make money out of it, it was more about doing my own thing.” Experimenting with OTT too was his way of literally stepping out of his comfort zone and trying something new.

It is not all OTT and music for him; he is due to start filming a couple of Malayalam projects. There are a few in the offing in other languages, which he cannot reveal now.

The reinvention has been as conscious as it has been serendipitous. Right from his first acting job, it has been a constant hustle where he has pushed himself constantly. When he turned to YouTube, he got his share of jibes on turning ‘Youtuber’. “I wanted to try it. It is a constant attempt to try something new, that has been my approach to life and career. Besides, I believe it is never too late to try something new.”

He refuses all labels except that of an artist. “I believe I should not have to confine myself.” 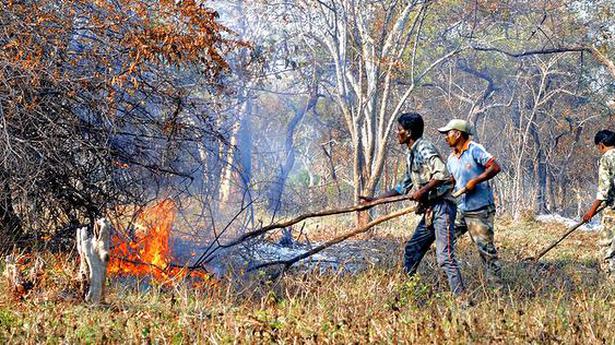