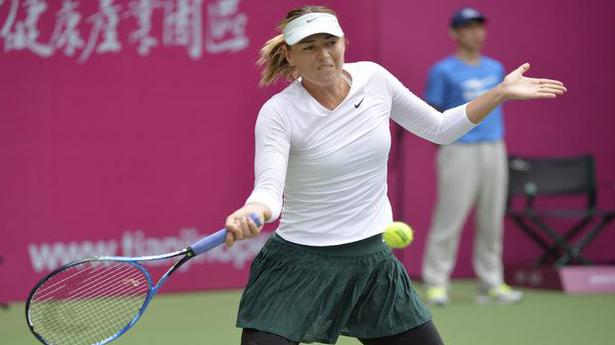 It would have been a sense of déjà vu for former tennis player and multiple grandslam winner Maria Sharapova when she logged in to her Facebook page. Her social media handle has been flooded with Malayalam comments once again.

Cricket legend Sachin Tendulkar’s fans, mostly Malayalis gathered on the Russia-born tennis star’s Facebook wall in 2014 when she replied, “I don’t,” to a question whether she knows Sachin. About seven years later, they are back in the comments section — this time, apologising for their earlier act.

A screenshot from Maria Sharapova’s wall.

The immediate trigger seems to be the tweet by the former cricketer, known as God of Cricket among his legion of fans, as part of identical tweets on India’s unity sent out by celebrities in response to international pop star Rihanna expressing solidarity with the ongoing farmers’ stir in India.

The Malayalis flocking to the ace tennis player’s social media obviously didn’t like the cricketer’s latest stance, which they perceive to be pro-establishment.

The comments in Malayalam range from outright funny to plain abusive of the cricketer though the common grain running through them all seems to be an apology to Sharapova for deriding her previously for the sake of a man who has let them down.

One user even posted the YouTube link of a song from a Mohanlal starring blockbuster Malayalam movie Devasuram, which is essentially picturised on the hero seeking forgiveness for misunderstanding his father.

Another user from Thrissur while apologizing for criticising her even extended an invitation to attend the famed Thrissur Pooram after the threat of Corona was over.

“Mea culpa mea culpa mea maxima culpa” went another comment while observing how the tennis star was right all along in not knowing a man whom he accused was without a spine.

Another sarcastically condescending comment appreciated “Little Maria” for her ability to separate good from bad while lamenting that the “God” had turned out to be a cheat.

“I am the sorry” commented another Malayali from Doha who sought her forgiveness before offering her shawarma and Kuzhimanthi, two Arabian delicacies, which are popular in Kerala these days.

Work on RoBs in Kottayam reviewed