Mamata Banerjee wrote, “It was very astonishing that the Centre is not releasing funds to West Bengal.

The CM requests Prime Minister Narendra Modi’s immediate intervention and direction to the concerned Ministry to release the funds “without any further delay.”

In the letter, Ms Banerjee wrote, “It was very astonishing that the Government of India is not releasing funds to West Bengal for MGNREGA and PM Awas Yojana. You are aware that MGNREGA forms an important part of livelihood of rural people.”

She stated that the Act mandates that wages must be paid within 15 days.

Writing about the Awas Yojna, Banerjee said, “West Bengal is No. 1 in the country and from 2016-17, more than 32 lakh houses have been constructed in the State. Despite this performance, fresh allocation of funds to west Bengal is pending..” 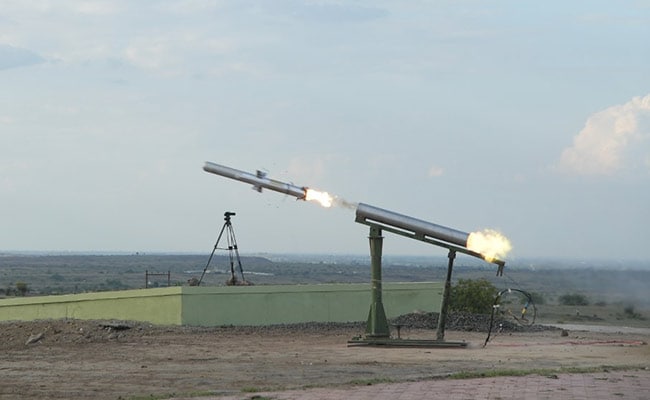 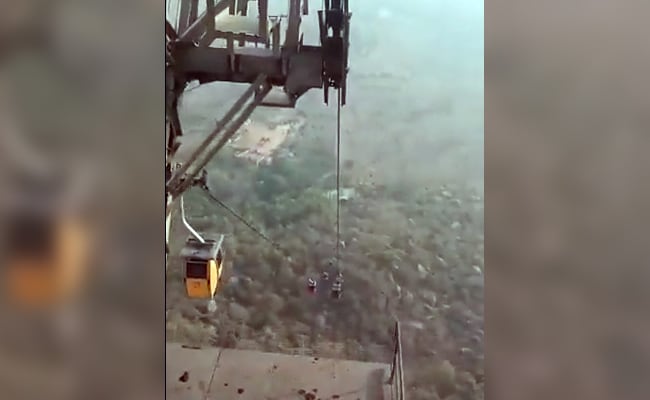