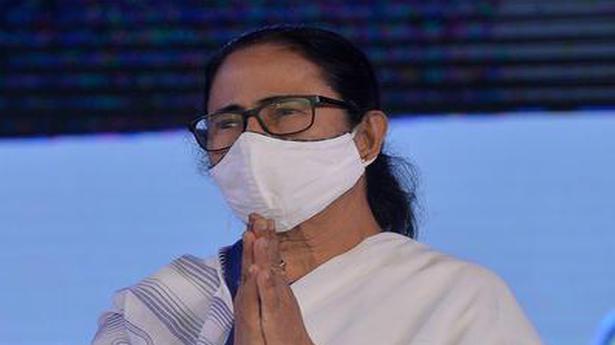 
With an eye on the coming Assembly polls, West Bengal Chief Minister Mamata Banerjee on Friday presented a populist budget for 2021-22, making major allocations for infrastructure and introducing several schemes aimed at the Scheduled Caste and Scheduled Tribe population. Borrowing a quote from Netaji Subhas Chandra Bose, she said, “Keep faith in me, I shall give unconditional and selfless service with utmost dedication”.

The major announcements include 46,000-km new rural roads with an allocation of ₹500 crore and the construction of 20 lakh pucca houses for the SC/ST population in the next five years with an allocation of ₹1,500 crore. Along with the announcement of a West Bengal Highway and Bridge Corporation, the Chief Minister announced a number of flyovers for Kolkata. She said the government shall connect all rural roads with the State Highways.

The other major announcements include the continuation of free rations after June 2021 as well as the Swasthasathi Scheme, a comprehensive health coverage for the entire 10-crore population of the State. The government’s new initiative also includes 500 new schools in Alchiki language, 100 new English-medium schools for the SC/ ST population and grant of government aid to Madrasah.

The allocation for the Krishak Bandhu scheme had been increased from ₹5,000 a year to ₹6,000 an acre from the ensuring Kharif season starting from June 2021.

The Chief Minister, in the annual statement of accounts, pointed that she had agreed on disbursement of PM Kisan Samman Nidhi. “ We have again requested the Central government to immediately release and distribute financial assistance under the Kisan Nidhi Samman Yojana to all the farmers of the State and also include all the Bargadars in this scheme,” she said.

Ms. Banerjee announced an old-age pension for all above 60 and all widows above 18. There was emphasis on industrialisation like coal exploration from Deucha-Pachami, gas exploration in Ashoknagar and seaport and Tajpur.

No member of the Opposition parties was present in the House when Ms. Banerjee tabled the budget. The Left and Congress had stayed away in protest against Governor Jagdeep Dhankhar not addressing the House and the BJP MLAs walked out in protest on the same issue.

There were a number of announcements that were aimed at observing 125th birth anniversary celebrations of Netaji Subhas Chandra Bose. They include the formation of a Netaji Battalion in the Kolkata police, Netaji State Planning Commission and Jai Hind Bhawan in each district.

The Opposition, including the BJP said it was not budget but an “election manifesto”. They said it was not a budget but a vote on account and the next elected government would have to approve these allocations made in the annual statement of accounts. 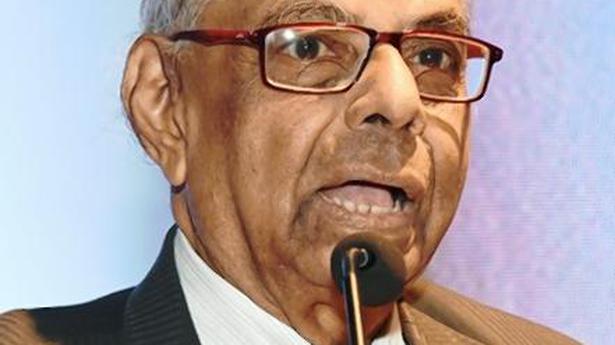 High-level panel to submit its report to govt. today