A 21-year-old man and his three friends have been arrested for allegedly stabbing a woman to death after she put pressure on him to get married to her, the police said on Thursday. The accused — Sumit Kumar, a driver — hatched a conspiracy with his three freinds — Ravi, Arun and Amit — to kill the 32-year-old woman. She was already married, they said. 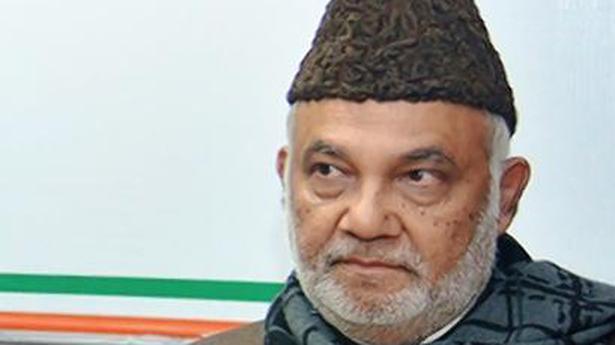 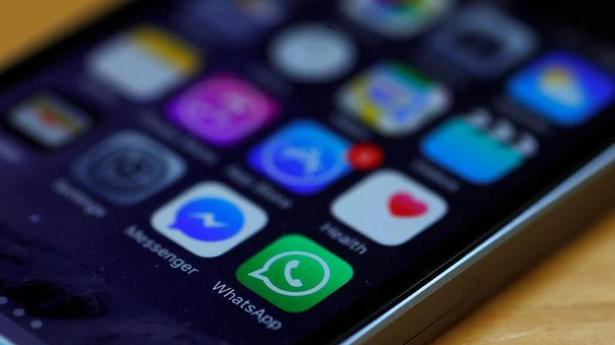