A 27-year-old man, brought to the police station for inquiry, allegedly jumped to death from the Jambunathapuram police Station, near Thuraiyur, on Saturday.

According to sources, M. Prasanth, of Thathampatti, near Musiri, had “married” a 16-year-old girl in 2018 and they were living in Tiruppur. Objecting to their minor daughter’s marriage, the girl’s parents lodged a complaint against Prasanth in 2018 alleging that he abducted and sexually assaulted their daughter.

The Musiri All-Women police had brought him to the police station for inquiry on Saturday. Since the girl was said to be a minor when she was allegedly abducted, the police decided to arrest him under the Protection of Children from Sexual Offences Act (POCSO Act). As he was being detained in the police station, Prasanth climbed up to the top of the building and jumped.

Candidates from Kudumbashree Mission hoping to cash in on local connect 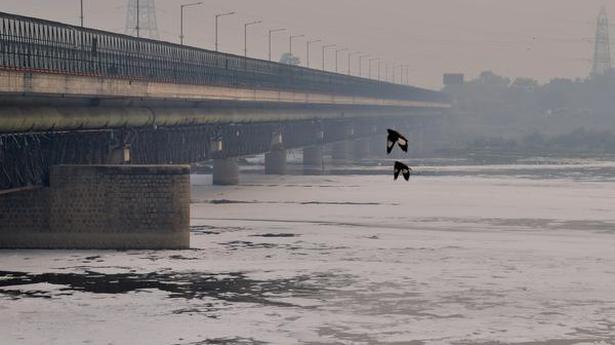 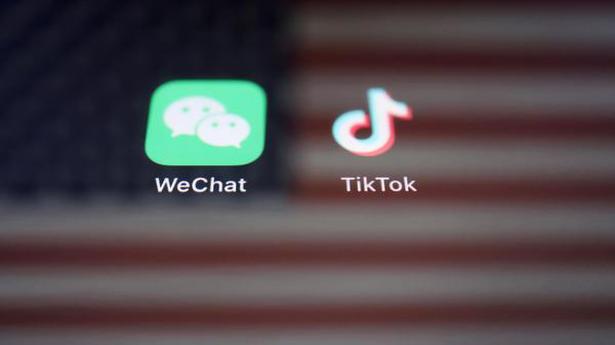