A 24-year-old man, who allegedly threatened to upload intimate moments with his wife on the internet if she did not get 50 sovereigns of gold and ₹10 lakh as dowry, was arrested in the limits of the All Women Police Station, Thirumangalam, on Saturday.

The name of the accused was given as Gowtham, 24, from Namakkal. He and his 24-year-old wife fell in love two years ago. Both were working in private companies in Chennai and living in a rented flat in Anna Nagar.

Recently, Gowtham collected five sovereigns of gold and ₹75,000 from her, stating that he had to meet a medical emergency of his family member and had gone to Namakkal.

After reaching Namakkal, Gowtham did not return her calls for over a week. One day, his mother scolded Gowtham’s wife for making frequent phone calls.

Later, Gowtham demanded ₹10 lakh and 50 sovereigns of gold from the victim, failing which he threatened to post their intimate photos online.

Gowtham’s wife lodged a complaint with the All Women Police Station, Thirumangalam. He was arrested in Namakkal. 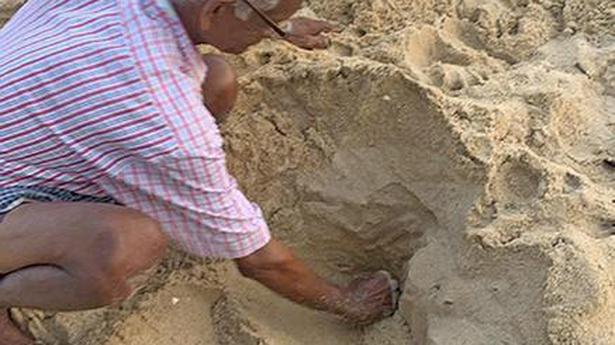