Bollywood actor Anu Kapoor had become a victim of online fraud two months back. A person had cheated him of Rs 4.36 lakh by taking details from him in the name of getting the KYC of a private bank fixed. However, now the police have arrested that accused from Andheri, Mumbai.

Police recovered documents and two mobile phones of the accused

According to media reports, the name of the accused is Ashish Paswan. He is a resident of Darbhanga in Bihar and gets commission for helping people to open bank accounts. Acting immediately, the police recovered some documents and two mobile phones from Ashish.

The accused was arrested through online transaction details

A special team identified the accused through mobile phone numbers and online transaction details. Talking about this, he said that the accused had submitted the photograph while opening his account in a private bank and Anu Kapoor also has an account in the same bank.

As soon as Anu Kapoor became a victim of this scam, he lodged a complaint with the Oshiwara police station in Mumbai. Due to the prompt action of the police, Anu Kapoor got Rs 3.08 lakh back. The police had registered a case in this matter under the provisions of the Information Technology Act of the Indian Penal Code.

Actually what happened was that Anu Kapoor had received a call from a person, who was calling himself an employee of the bank. He took his bank details from Anu Kapoor in the name of KYC and then asked for OTP. As soon as the OTP was shared, Rs 4.36 lakh was transferred from Anu Kapoor’s account to two accounts. 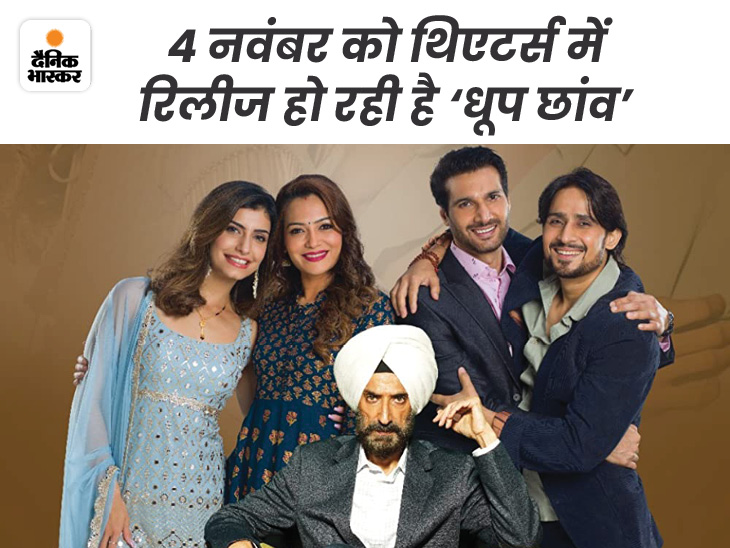 Special conversation with Rahul Dev: Will be seen in the role of Sardar in the film Dhoop Chhaon, the story of the film is based on two brothers 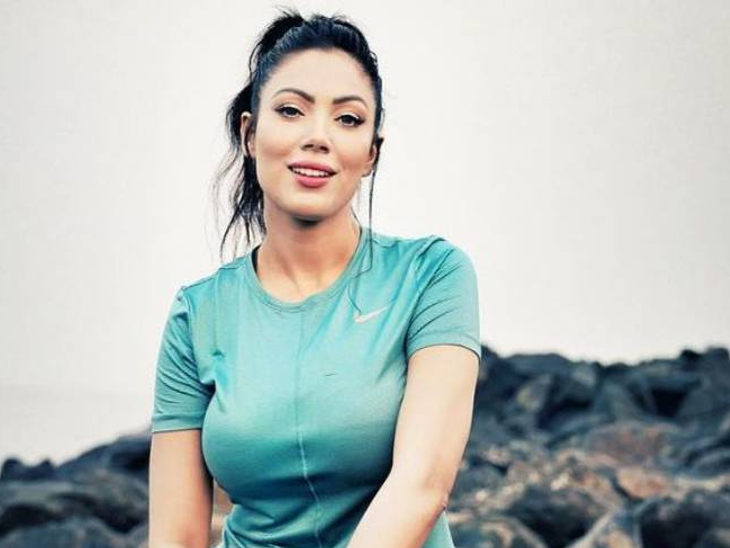