A case was registered on Thursday against the accused. (Representational)

A man was arrested for allegedly raping a middle-aged woman on the pretext of marriage, Gonda police said on Friday.

The woman in her complaint alleged that the accused had been raping her for the last three years with a promise of marriage and threatened to kill her when she pressurised him for marriage, Station House Officer (Nawabganj) Tej Pratap Singh said.

According to the SHO, the woman, who is originally from Ghazipur district, had been living in the area for the past several years and is also involved in ‘tantrik’ activities.

A case was registered on Thursday against the accused and the complainant has been sent to the district hospital for medical examination, he said.

Further action will be taken on the basis of the report of the medical examination, he said.

Maternity Should Not Be Barrier In Women’s Career: Supreme Court Judge 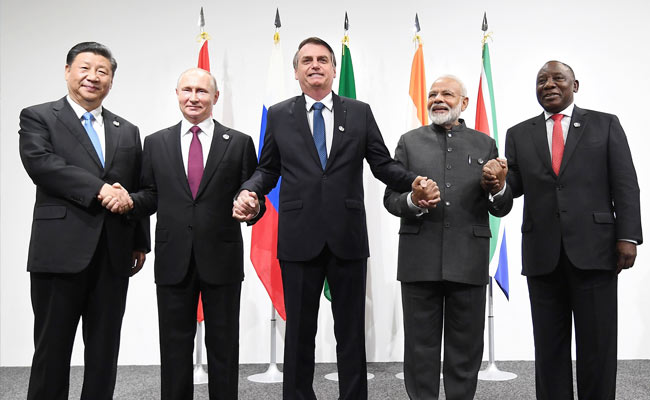 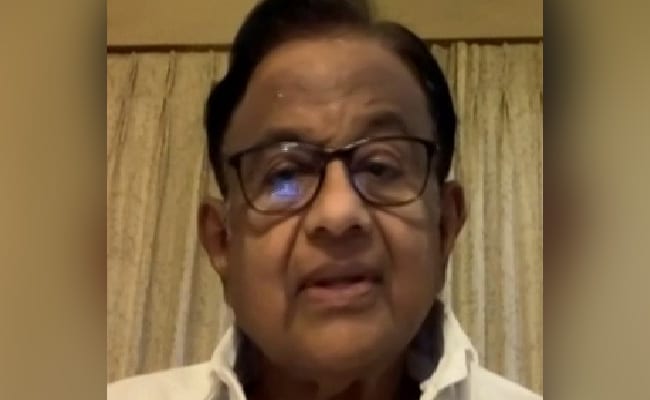 “People In Charge Of UP…”: P Chidambaram’s Veiled Swipe At Priyanka Gandhi