Acting on a tip-off, a team of Kalaburagi Police on Wednesday arrested a 40-year-old businessman on the charge of selling lethal weapons and firearms in an illegal manner in the city.

The accused has been identified as Mohammad Reehan Khan, a resident of Zubair Colony near Hagaraga Cross in the city.

The police said that the arrest was made following inputs that the accused was involved in illegal sale of knives and firearms to people with criminal background in the locality.

The police have recovered 17 knives, a metal punch and a toy gun.

During interrogation, he revealed that he purchased the weapons from Bombay Siraj. 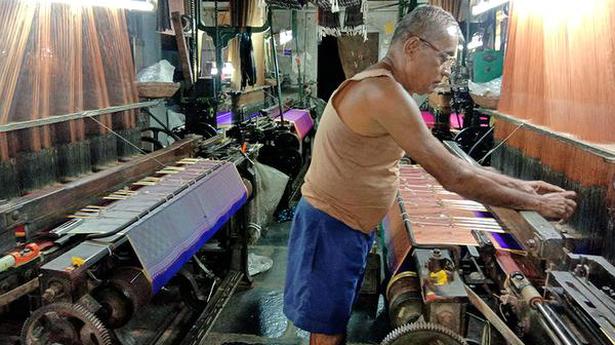