A man allegedly committed suicide in front of his in-laws’ house at Peddamudiyam on Wednesday, reportedly following family disputes that rocked both the families.

Rajasekhar, who married a girl belonging to the town two months back, allegedly had not been getting along too well with his wife in recent days. He reportedly created a ruckus in front of his in-laws’ house and allegedly consumed pesticide he had brought with him.

Though he was rushed to a nearby hospital, he died on the way. The Peddamudiyam police have registered a case. People with suicidal tendency can dial 100 for free counselling. 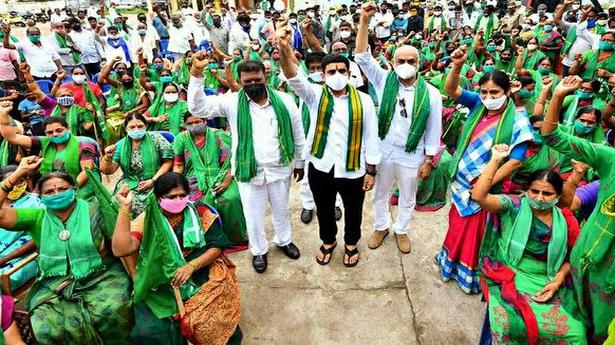 No permission for Ganesh fete at public places: DGP 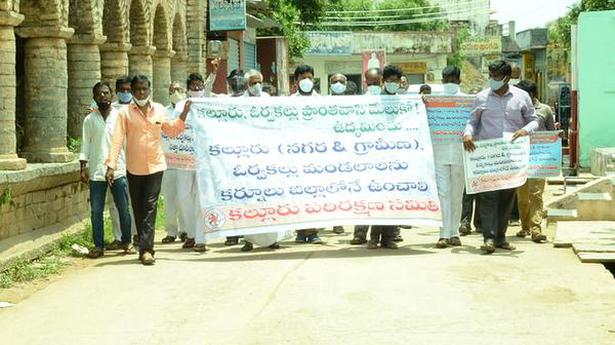 Marshals in Bengaluru have been empowered to levy fines on citizens who are not wearing masks or maintaining social distance.

WASHINGTON: The White House planned a Monday night celebration of the Republican Senate’s expected confirmation of Amy Coney Barrett to