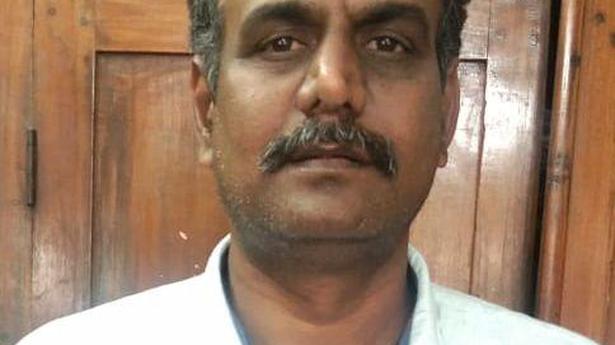 The 45-year-old had posed as a divorced man on a matrimonial site, and expressed his intent to marry the victim, and then cheated her of money

A 45-year-old man from Chittoor, Andhra Pradesh was arrested by the Saidapet police on Saturday for allegedly cheating a 40-year-old woman who lives in Saidapet, to the tune of ₹10 lakh after being introduced to her via a matrimonial site. She lodged a complaint with the Deputy Commissioner of Police, Adyar with regard to this in September last year.

The victim has a 13 year-old child from a previous marriage. She had gotten divorced a few months ago. She had then posted her profile on a leading matrimonial website for a second marriage. She received a message from a person who introduced himself as Manoharan, a wealthy businessman from Chittoor, stating that he was also divorced. He expressed interest in marrying her, and they both started communicating. He told her he was earning ₹3 lakh per month.

Believing that he was going to marry her, she bought expensive gifts and a mobile phone for him. After some days, Manoharan had gone to Andhra Pradesh, but was in regular touch with her over the phone. One day he called her and told that he had met with a major accident and required ₹10 lakh to meet medical expenses urgently. The woman transferred the money to the bank account he told her to. After a week, he switched off his mobile phone and snapped communications with her. Thereafter, she realised that she was cheated by him.

A special team of police personnel with the help of the Adyar Cyber Crime Wing traced the accused Manoharan, in Hyderabad. He was brought to the city after obtaining a transit remand. The accused was already married and had two children. He had been involved in cheating a few other divorced women over matrimonial sites to make quick money, police said. 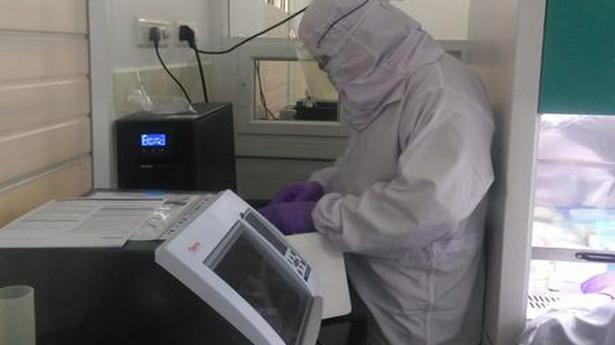 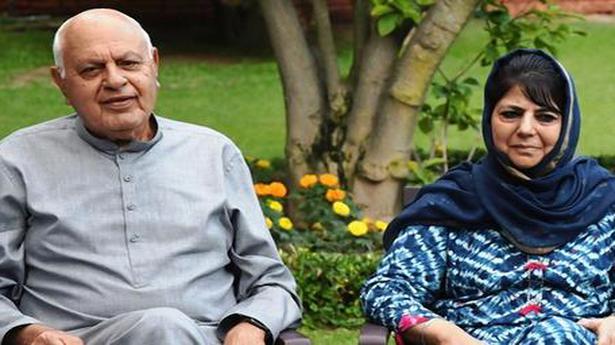 Morning Digest: Will fight for return of our rights, says Farooq Abdullah; One dead, seven injured in Mahad building collapse; and more