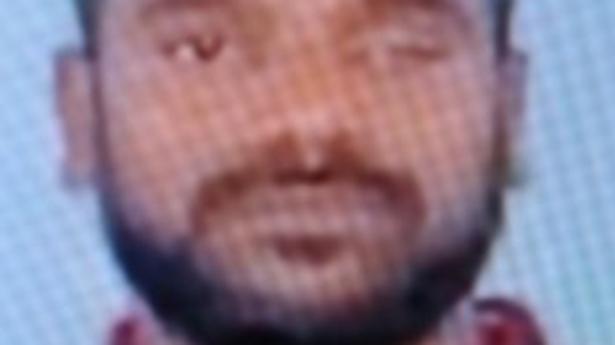 
Bengaluru police have cracked the murder of a rowdy sheeter Joseph Babli who was hacked to death inside a bank in Koramangala on July 19. Two persons – Pradeep and Ravi – both in their mid-30s, have been arrested. They are said to be close associates of another rowdy sheeter Shiva, who is lodged in Parappana Agrahara Central Prison in connection with a murder.

Pradeep and Ravi were allegedly part of the gang of assailants that attacked Joseph Babli and killed him. They were arrested on Wednesday morning.

“When cornered, the duo not only resisted arrest but also attacked two of our personnel, forcing the team to open fire at them,” said Srinath Mahadev Joshi, DCP (South East). A probe is on to ascertain who else was behind the murder and what the motive was.

On July 19 afternoon, a gang of masked assailants barged into a bank in upmarket Koramangala in Bengaluru and hacked to death Joseph Babli, 38, a resident of Adugodi.

Babli had been to the Union Bank, Koramangala, with his wife on a bike on July 19 afternoon. As he parked his bike in front of the bank, he noticed the assailants and ran into the bank in a bid to save his life. However, the attackers — said to be six in number, all masked and armed with weapons — barged into the bank and hacked him to death.

“Customers and officials feared it was a bid to rob the bank and rushed inside to save themselves. It was all over in a matter of a minute or so. The attackers rushed out and fled the scene on bikes,” said a senior police official.

Srinath Mahadev Joshi, DCP (South – East), said they had recorded the statement of the wife of the deceased and others at the bank who had witnessed the attack.

Police sources said that Joseph Babli was a rowdy-sheeter at Adugodi Police Station, named in cases of murder and attempt to murder, and had been in jail for some time. However, he reportedly turned a new leaf in 2011, after which there has been no case against him.

“We suspect an old rivalry with another rowdy gang from Wilson Garden might be behind the murder. We have some leads and are working on them. We are also probing whether he had any financial disputes in the civil contracts he had taken up,” a senior official said. 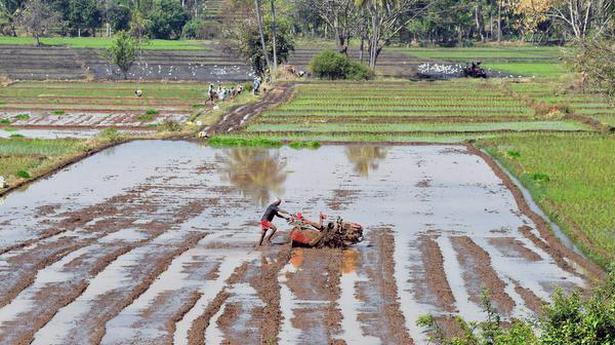 Data on cause of farmer suicide untenable: MHA to Rajya Sabha

Tribal produce to be sold at Rythu Bazaars