Jaan Mohammed Ali Sheikh, 47, who was arrested by the Delhi Police from the Kota railway station while he was on his way to Delhi, has been under the watch of the Maharashtra police, as he had had contacts with the Dawood Ibrahim gang, according to the State Anti Terrorism Squad (ATS).

No explosives or weapons were brought in Mumbai and both the State and the city were absolutely safe, ATS chief Vineet Agarwal said at a press conference on Wednesday.

Sheikh, a resident of Dharavi, had a case registered against him in the Paidhonie police station around 20 years ago for his alleged involvement in a firing incident. “He had connection with the D-gang around 20 years ago, but recently he had fallen to bad times. He was always on our radar like 1,000 other people. The Central agencies shared the information about this operation with the Delhi Police and not with us. Therefore, it is the Delhi Police which can give more information,” Mr. Agarwal stated.

“On September 9, the accused planned to travel to Delhi, but his ticket was not getting confirmed. On September 13, he booked a ticket in the waiting list in the Golden Express. He left alone from the Mumbai Central after his ticket was confirmed by evening. He was arrested when the train reached Kota,” he noted.

Mr. Agarwal added that he had been in contact with the special cell of the Delhi Police.

Earlier in the day, Maharashtra Home Minister Dilip Walse-Patil held a meeting with top police officials on the case.

The Opposition has alleged that it was a failure of the State police. BJP MLA Ashish Shelar said, “The Delhi Police arresting a terrorist from Mumbai is an indication of failure of the force. The State must clarify its position on the intelligence failure”. 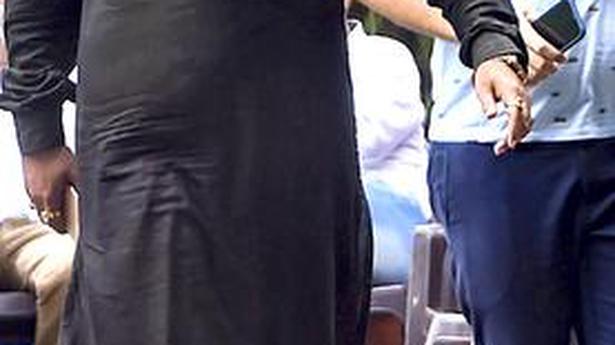 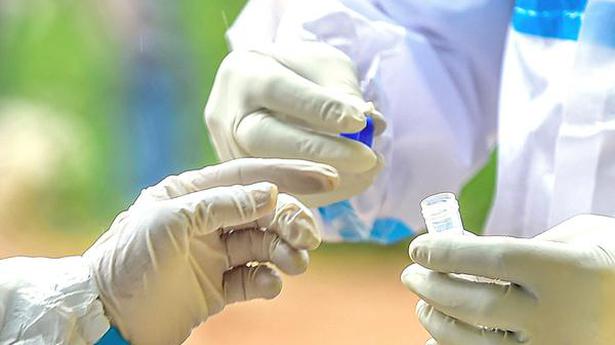 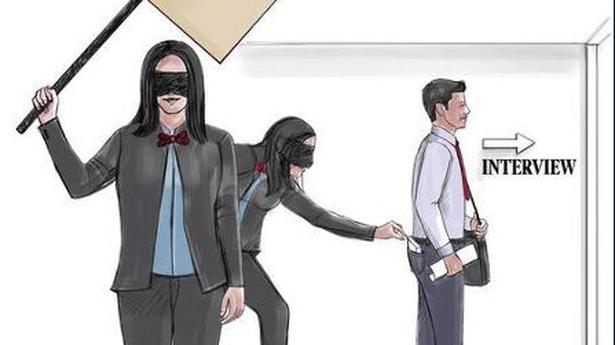