The Aruvikkara police on Sunday arrested a 48-year-old man for allegedly murdering his mother on Christmas eve.

Shibu of Kachani was apprehended by the police in connection with the death of his mother, 72-year-old Nandini. He has been accused of brutally assaulting the aged woman around 11.30 p.m. on December 24.

According to the police, Shibu, a chronic alcoholic, used to frequently attack his mother under the influence of alcohol whenever she objected to his habit. An ex-serviceman, the accused has been separated from his wife.

On the day of the crime, Shibu purportedly manhandled Nandini and later slept on the terrace.

It was only the next day that he realised that his mother had died. While he purportedly confessed his wrongdoing before the police, his actions were validated by the findings of the post-mortem examination that revealed a deep injury in the deceased’s head and wounds in other parts of the body. 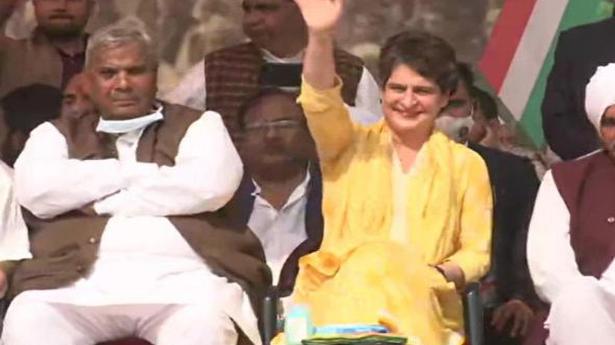 ₹75 lakh given to CIFF organisers