Personnel from the Sankar Nagar police station on Wednesday arrested a 34-year-old man, who allegedly sent obscene videos to Veeralakshmi, who is the founder of an outfit called the Tamilar Munnetra Padai.

She lodged a complaint recently stating that she had received obscene videos on her mobile phone from an unidentified person. While the case was under investigation, she released a video threatening the sender with a knife. She claimed that action was not taken on her complaint.

A special team, led by the Assistant Commissioner of Police, Pallavaram, investigated the complaint and nabbed Arokiasamy, a native of Udayapalayam, Ariyalur, who was hiding in Malappuram, Kerala. He was brought to the city and remanded in judicial custody. 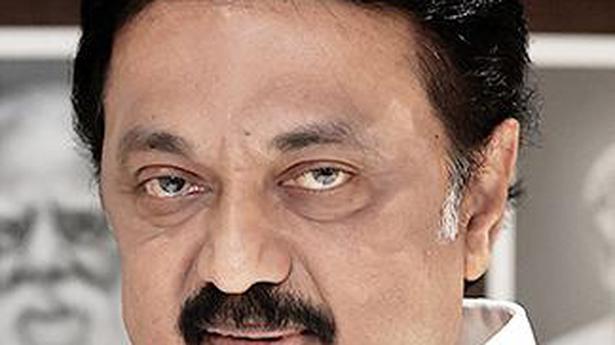 Coronavirus | Looting in the name of vaccines is the worst tragedy: M.K. Stalin 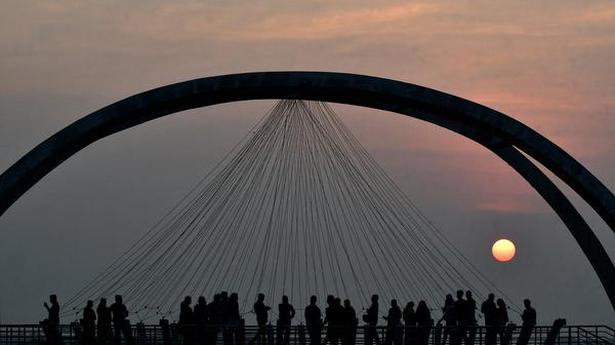