A 40-year-old man was arrested by the Dundigal police of Cyberabad commissionerate on Saturday for repeatedly sexually assaulting a minor girl.

The accused has been assaulting the 13-year-old girl for the past two months. However, the offence came to light only on Friday when the man, the victim’s neighbour, was caught red-handed by the locals, police said.

They said that on Friday other neighbours saw him with the victim and alerted her parents,who in turn approached the police and lodged a complaint. He was booked under Section 376 (punishment for rape) of Indian Penal Code and relevant Sections of Protection of Children from Sexual Offences Act. The girl was sent for medical examination. According to police, the girl was trapped by the accused, and he took her to his home where he sexually assaulted her. He threatened her with dire consequences not to reveal about the offence and gave her some money, the investigators said. Occupancy yet to pick up at TTDC hotels 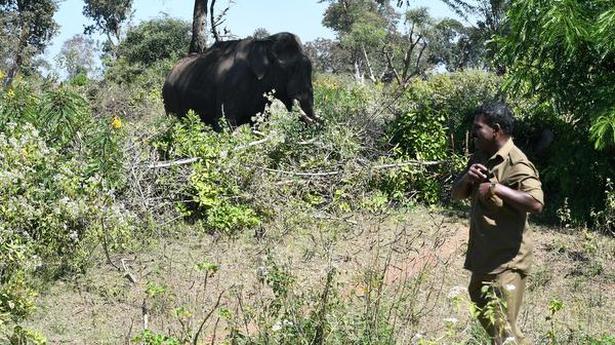 Rules stand in the way of some medical aspirants