An investigation is underway in the case, said the police (Representational)

A woman official of the education department in Odisha’s Ganjam district was on Tuesday allegedly assaulted by the husband of a school teacher who has not received her salary for the past four years, police said.

The couple was arrested after the official lodged a complaint with the police.

Shantilata Sahu, who is the headmistress in charge of a girls’ high school in Bellaguntha, has been staging a sit-in at the office premises of the district education officer (DEO) here for four months demanding that her salary be released.

The couple intercepted the DEO on Tuesday when she was going for lunch and sought her salary.

As the DEO was talking to Ms Sahu, her husband hit the official on the face, police said.

As the two were being taken away to a police van, a distraught Ms Sahu was seen weeping bitterly, alleging that her salary was arbitrarily stopped and the authorities were neither suspending her nor giving any notice.

An official at the DEO’s office said that Ms Sahu did not join duty even after she was asked to. 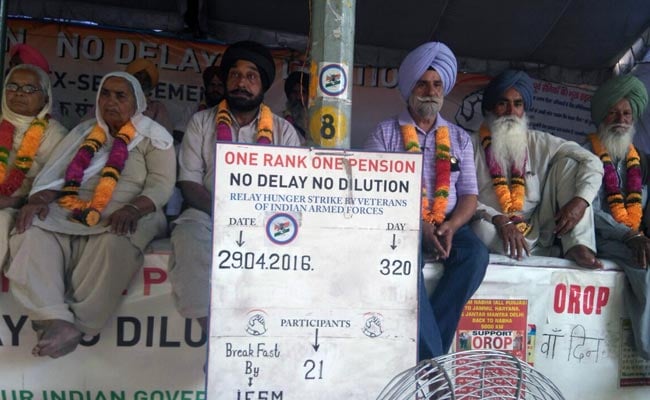 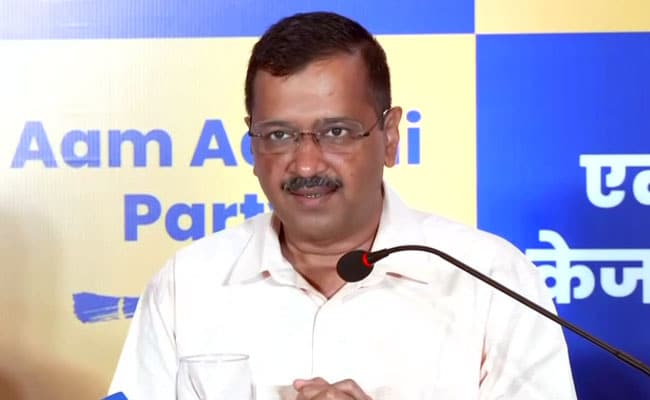 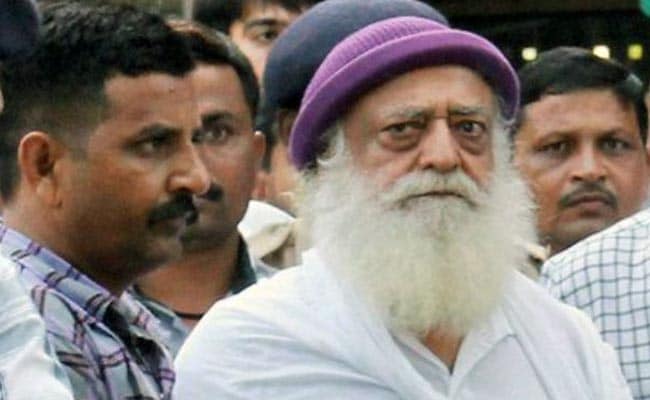