The teenager got angry and fatally attacked Kumar, the police said. (Representational)

A labourer was killed allegedly by a teenager for breaking the latter’s mobile phone in Nagpur city, Maharashtra, police said on Thursday.

The man has been identified as Saliram alias Rinku Kumar (31) and the teenager has been detained after the incident which took place on late Wednesday night, they said.

Kumar and the accused originally hailed from Siddharth Nagar district of Uttar Pradesh and resided in the city, the police said.

The victim had to make a phone call to his relatives in his native village and asked the teenager for his mobile phone, but the latter refused, leading to a verbal fight. After sometime, Kumar made a call from the teen’s mobile phone and later broke the device by hitting it on the ground, they said.

The teenager got angry and fatally attacked Kumar, the police said. 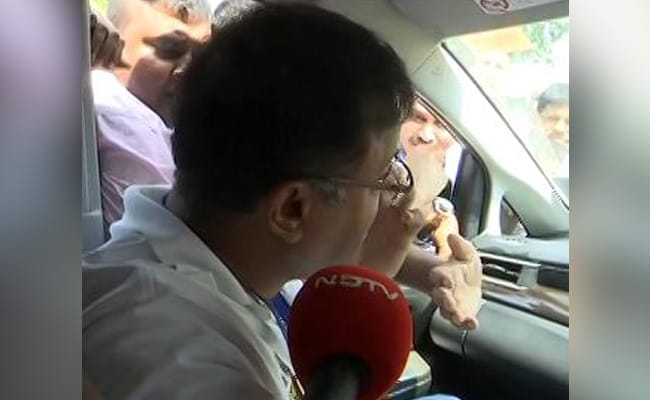 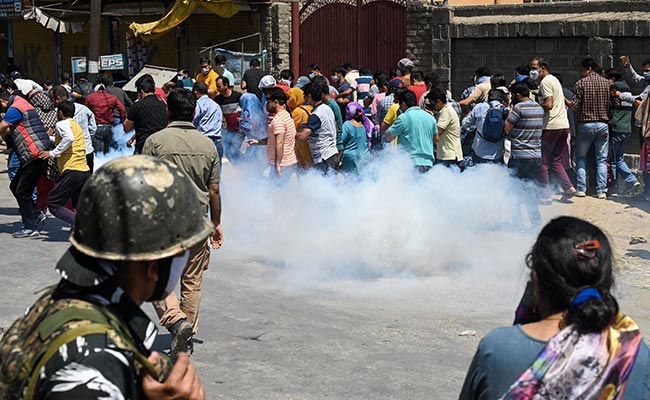