The District and Sessions Court of Haveri sentenced a man to death under the Protection of Children from Sexual Offences Act on Thursday, after finding him guilty of raping and murdering a minor girl in 2018.

Haveri Rural Police, who investigated the case, arrested the accused and produced him before court. Circle Inspector of Police Bhasu Chauhan, who filed the charge-sheet, said that Manjunath Patil had laid out a plan to rape his relative for many days. He lied to her that he will drop her to college but took her to his sister’s house.

There he strangled her and raped her when she was in a semi-conscious state. Later, fearing that she might reveal the offence, he bludgeoned her with a club four or five times. He took the body to a nearby riverbed and set fire to it with the intention of destroying evidence, the charge-sheet said. 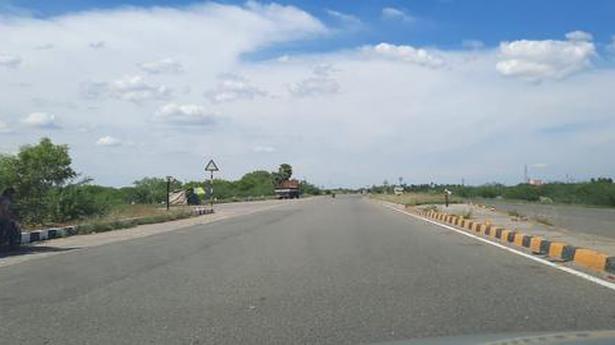 Despite collecting huge toll, NHAI has not re-laid roads for nine years 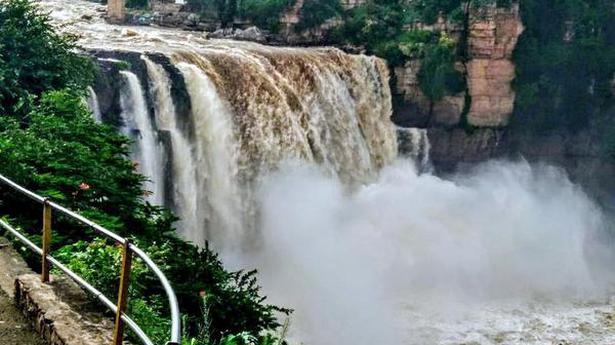 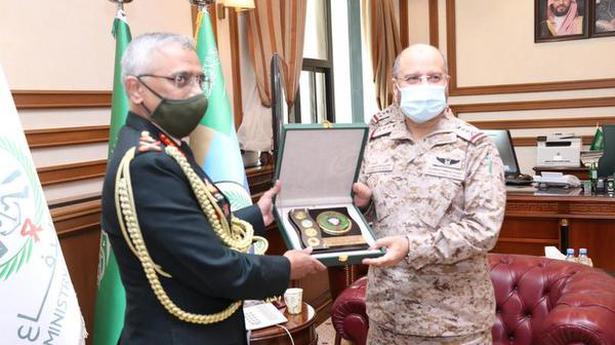 One thought on “Man sentenced to death for rape, murder”