A 35-year-old man from Delhi recently underwent a liver and kidney transplant at a Chennai hospital. He will be returning home shortly.

Nitin Mittal, weighing 130 kg, suffered from cirrhosis of the liver. He was registered at a hospital in Delhi for liver transplant and was undergoing treatment. During this time, his kidney function deteriorated and he was put on dialysis. He visited Gleneagles Global Health City (GGHC) in Chennai and consulted Joy Varghese, director of hepatology and transplant hepatology.

Mr. Mittal’s wife wanted to donate a kidney but and he was registered for cadaver liver transplant. when tests revealed that she was pregnant, the doctors put Mr. Mittal on medication and sent him back to Delhi.

However, his condition began to deteriorate. His blood count fell to below five (normally it should be between 12 and 17). He was admitted to the intensive care unit of a hospital in Delhi and his cardiac function was 30% lower than normal. He lost consciousness.

The family became apprehensive and contacted the GGHC liver team for a second opinion. He was transported by air ambulance to Chennai nearly two months ago. Investigations at GGHC revealed that he had fungal growth in blood. He was admitted to the specialised liver ICU for a fortnight and put on round-the-clock dialysis for 3-4 days.

His sister then came forward to donate a portion of her liver. “The transplant surgery took 14 hours. The patient was discharged on the 16th day after surgery,” Dr. Varghese said.

“A dedicated team of critical-care specialists and nurses made sure the patient, and both the donors, remained safe from COVID-19,” said Selvakumar Malleeswaran, head of liver ICU.

“We faced a big challenge in performing dialysis for the patient, who had such low BP, and had to perform continuous renal replacement therapy before and during the surgery,” said K. Muruganandham, senior consultant, urology and renal transplantation surgeon.

The kidney was retrieved through a keyhole surgery. “The kidney started producing urine immediately after implantation. The positivity of the donors and the recipient aided in their quick and smooth recovery,” said P. Muthukumar, senior consultant, nephrology and renal transplant physician.

Mr. Mittal will be on immuno-suppresants and will be periodically evaluated, the doctors said. 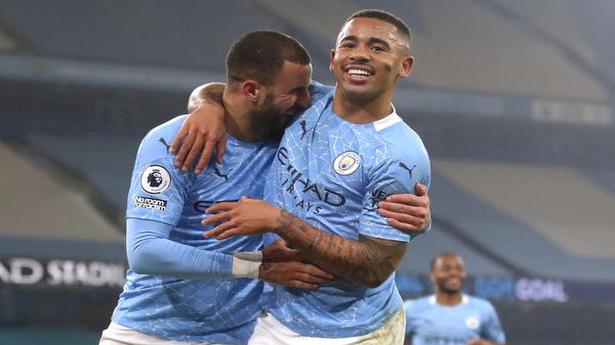