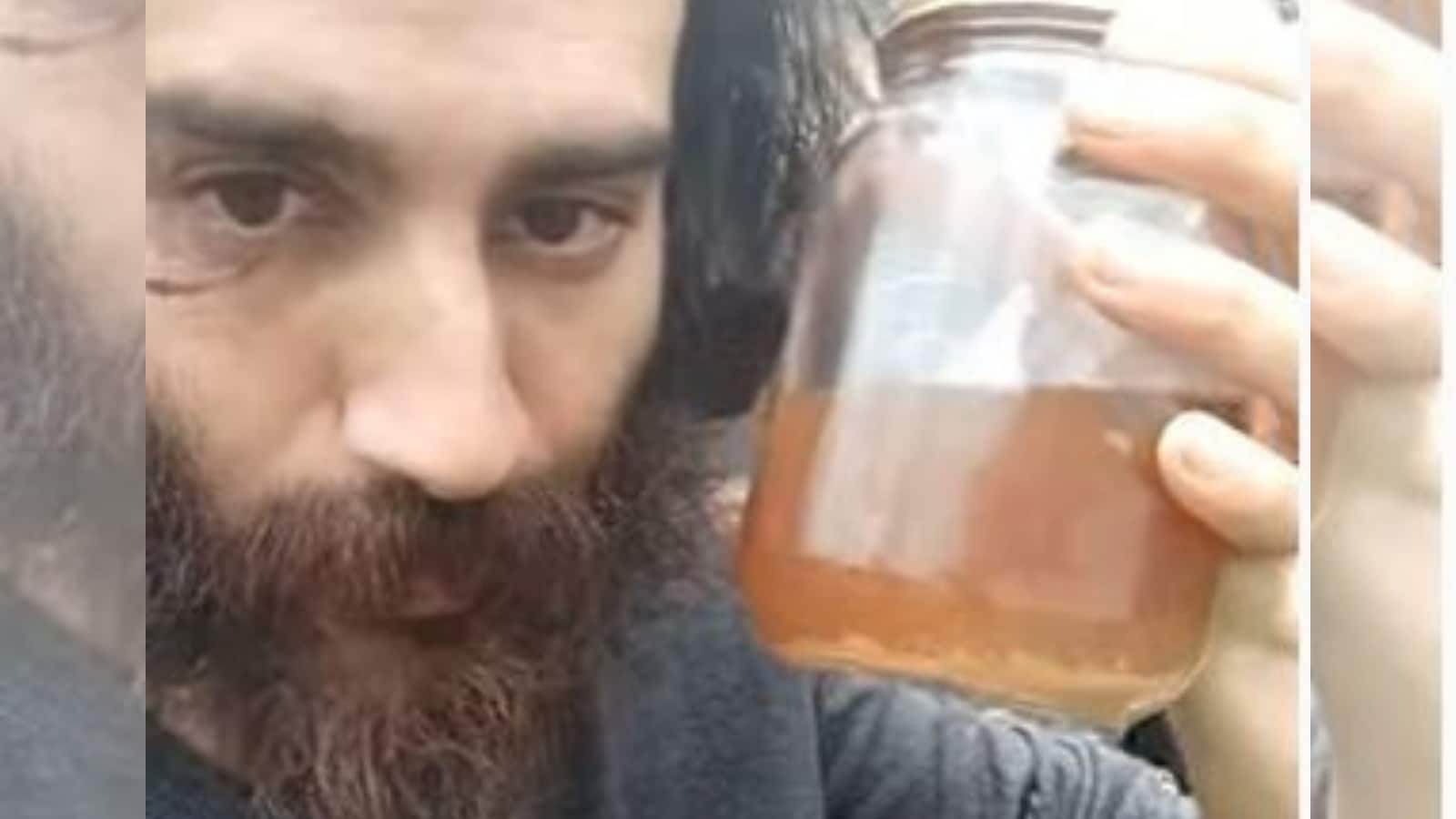 
Keeping aside all the health drinks, formulas, and medicines, a vegan man from England has been drinking his own urine for its “health benefits”. The 34-year-old man named Harry Matadeen has been on a urine therapy and chugs 200 ml of his liquid waste daily. He started with his bizarre therapy in 2016 and claims that it has proven to be effective in improving his mental health as well as appearance, reported New York Post.

Harry was suffering from depression and severe social anxiety and says that his ‘open-minded’ approach prompted him to take the urine therapy. He claims that soon after he started the self-treatment, it “removed” his depression.

“From the moment I drank the urine, it woke up my brain and removed my depression,” he says. Harry adds that he felt more calm, and had a sense of peace after consuming his ‘tonic’. Moreover, he was elated by the fact that the drink was free and it could always keep him in a “happy state.”

But, for Harry, the benefits of his therapy are not limited to just mental well-being. He says that drinking and rubbing the urine on his face has made him look younger. “My skin is young, soft, and glowing,” he adds. Harry explains that aged urine softens the skin and keeps it elastic and youthful. In addition, Harry also prioritizes his urine over any other skincare product.

Talking of its taste, Harry says that although fresh urine is neutral in taste, once aged, it develops a strong smell and a “refined” taste. But, Harry enjoys the taste of the old one and gets unusual pleasure after taking it into his system.

His daily routine involves drinking month-old urine which he tops up with some fresh splashes. According to Harry, the daily urine therapy is his “secret to eternal youth” and something that changed his life.

While the urine might have helped Harry in dealing with health issues, it has also taken a toll on his relations. He shares that his parents never approved of his habit while his sister severed relations with him possibly due to the same reason. 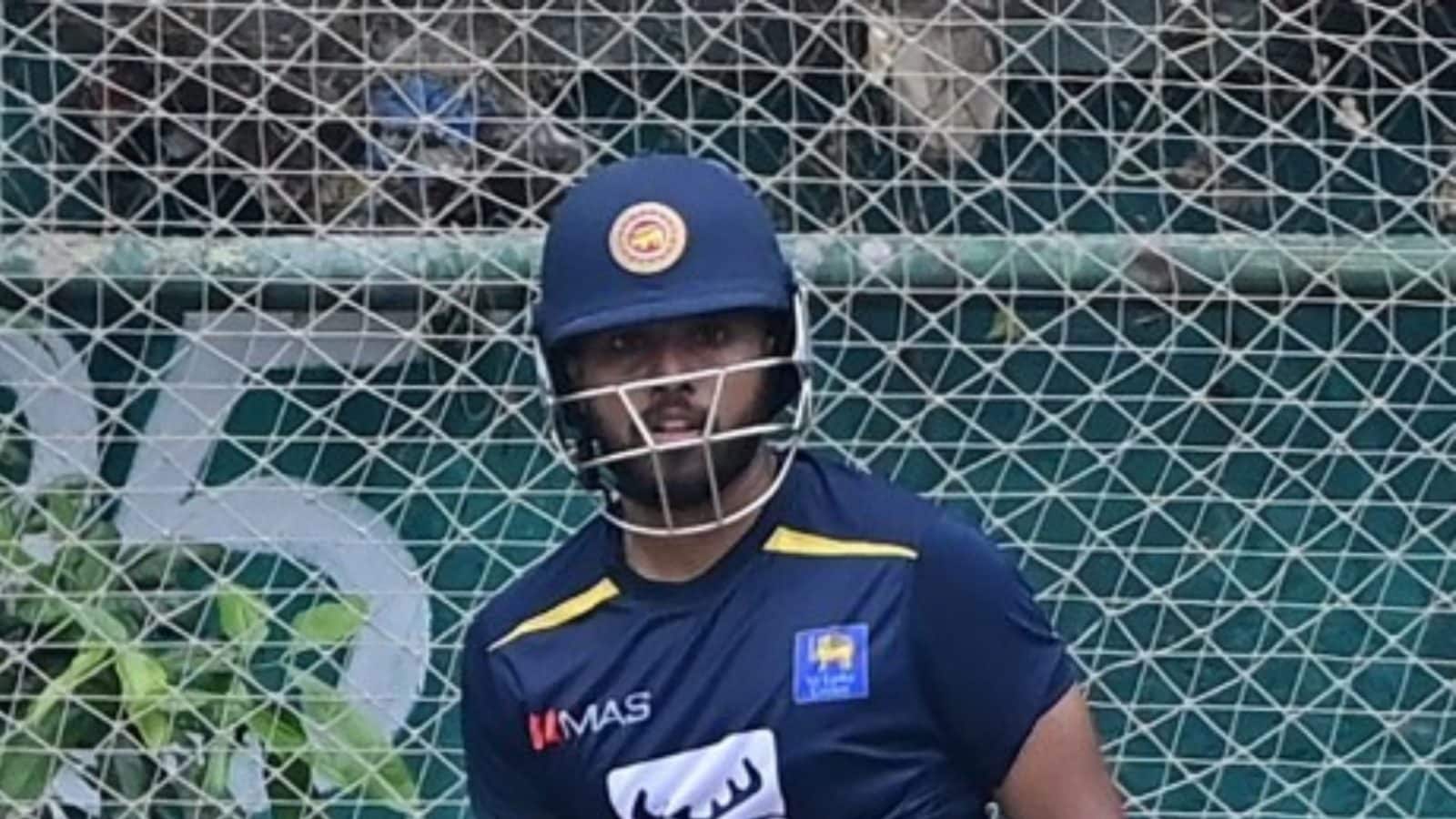 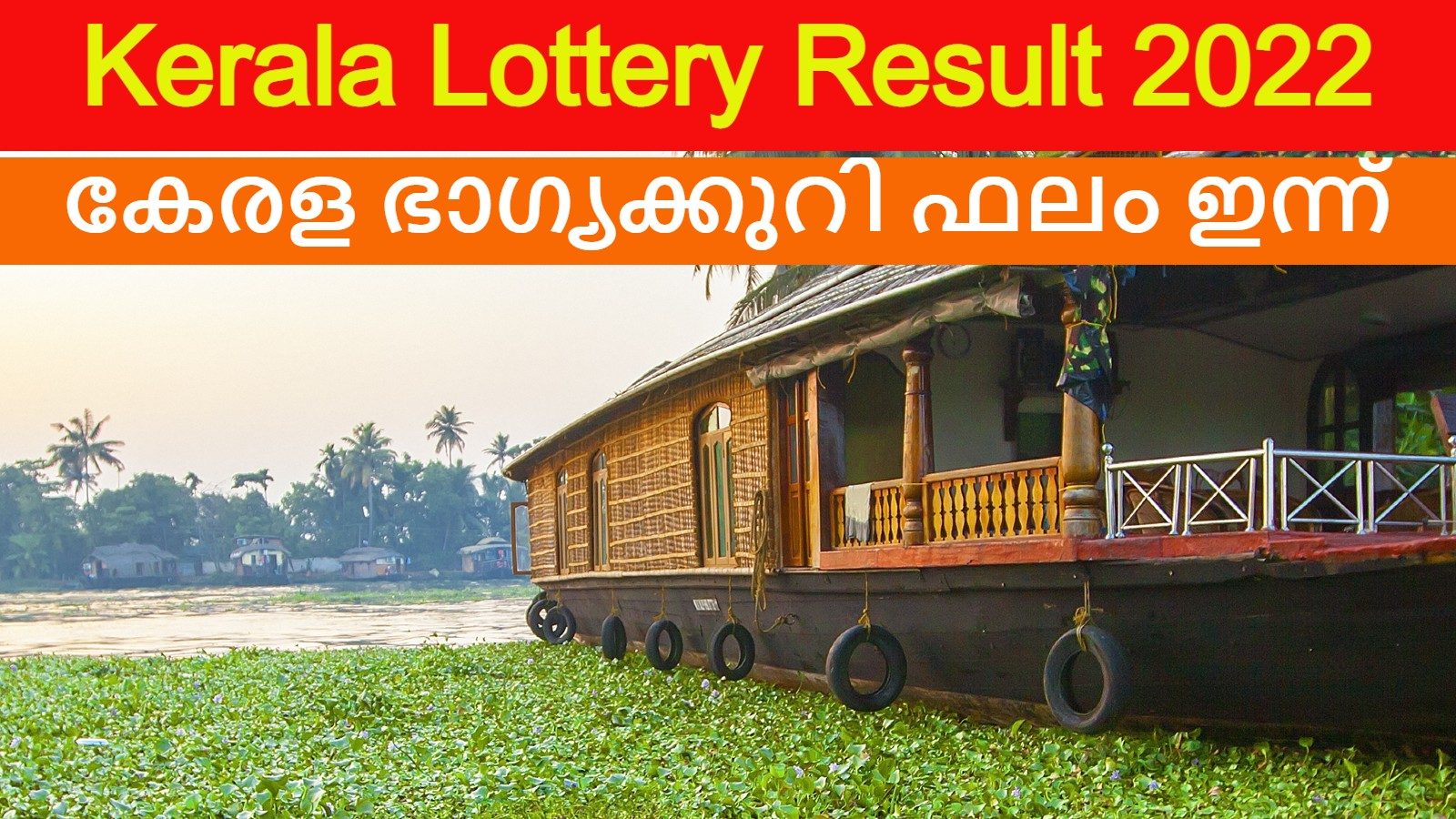