A man and a woman, who were said to be depressed over the delay in their wedding, were found dead on the outskirts of the village in Akhandahalli of Yaddrami taluk in Kalaburagi district on Tuesday. The victims were identified as Parashuram Pujari (23) and Bhagyashree Wodeyar (18).

According to the police, Parashuram was a farmer and the girl was studying PU. They were in love with each other for the last couple of years.

They were depressed due to the uncertainty over their marriage and both eloped on February 11. They were found dead on Tuesday. Yeddrami Police have registered a case.

(Those in distress or having suicidal tendencies can call Arogya Sahayavani on Ph: 104 for help.) 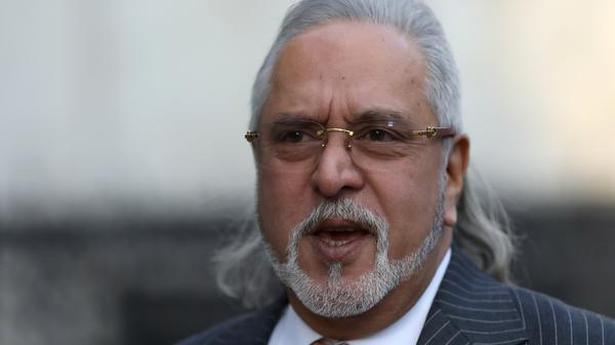 Vijay Mallya applies for ‘another route’ to stay in the U.K. 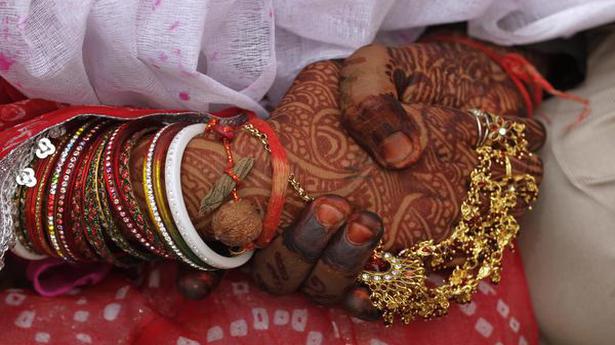 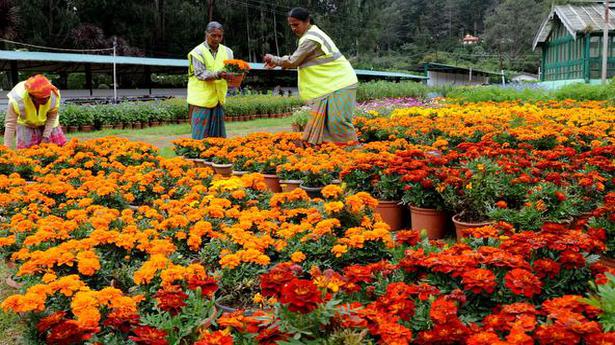 Winter break witnesses increase in tourists to the Nilgiris