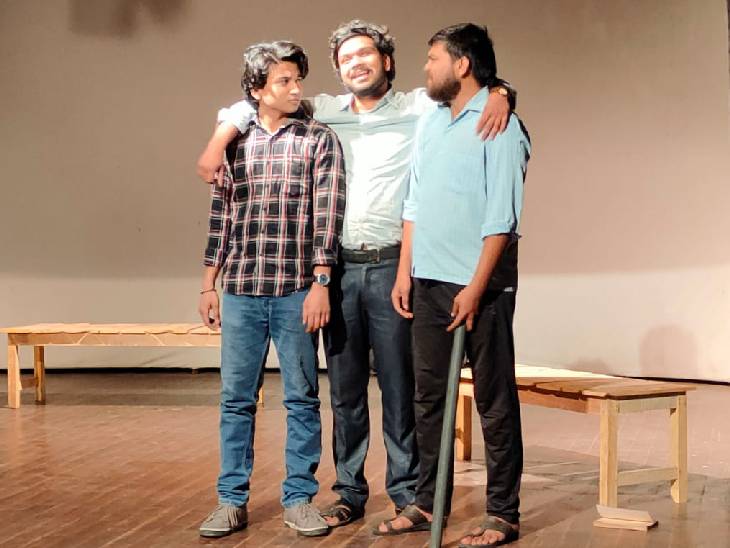 This festival is going on under the aegis of Directorate of Regional Tourism Office, UP Sangeet Natak Academy, Nava Anshika Foundation and Theater and Film Welfare Association. This play by writer Manav Kaul and director Vikas Dubey entertained the people a lot. During this, Deputy Director of Income Tax Department Suryakant Mishra was present as the chief guest.

The play ‘Park’ made people laugh as well as make them think on certain topics. There were 4 main characters in this play. Which included Uday, Hussain, Nawaz and Madan. The story of the play was that Uday has a mental illness. He starts thinking things that are not actually happening. He also falls in love with his doctor Iti and waits for her in the park.

Baby Hussain is found in the park
During this, he finds a child Hussain in the park who is a special child. While waiting for Iti in the park, Uday imagines Hussain’s father Nawaz and teacher Madan in front of him. During this some funny situations also arise. Uday, Nawaz and Madan fight a lot to sit on their favorite bench.

Nawaz has to sleep on the same bench, while Madan has to peep into the balcony of his co-teacher from that bench. Uday is a stubborn boy who does not want to give his place to anyone else. In the midst of laughter, this play also informs about some serious topics. Like Uday’s mental illness, which everyone makes fun of.

Nawaz forcing his son Hussain to study forcefully. Excessive load of studies in schools. Amidst all this, it is finally revealed that whatever Uday was talking to Madan and Nawaz was his imagination. 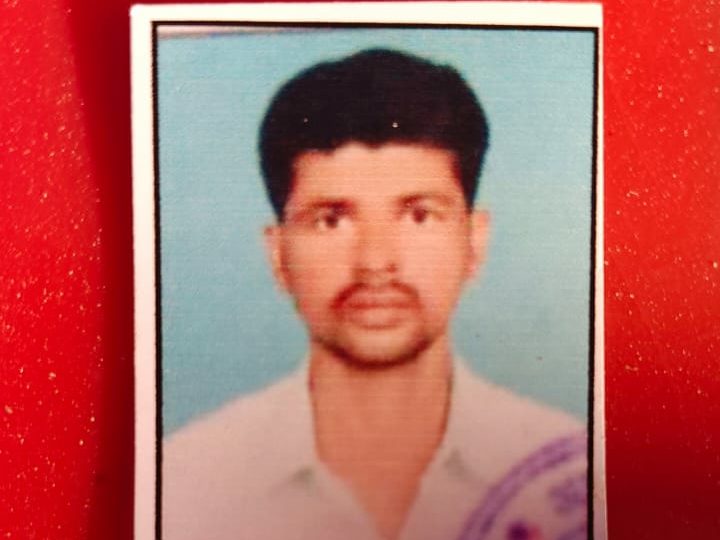 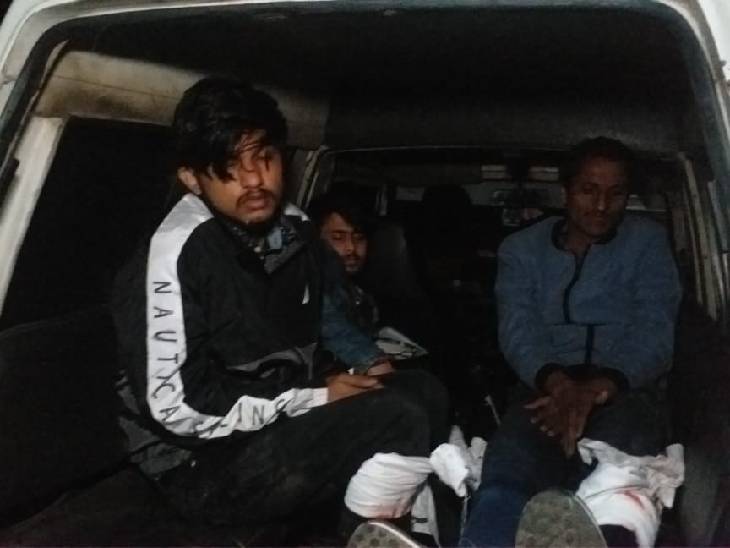 3 lakh was extorted from a person from Tamil Nadu by giving lift in Noida. Police shot three miscreants of lifter gang The hostage was recovered, one lakh rupees were asked from the relatives, have done 13 incidents 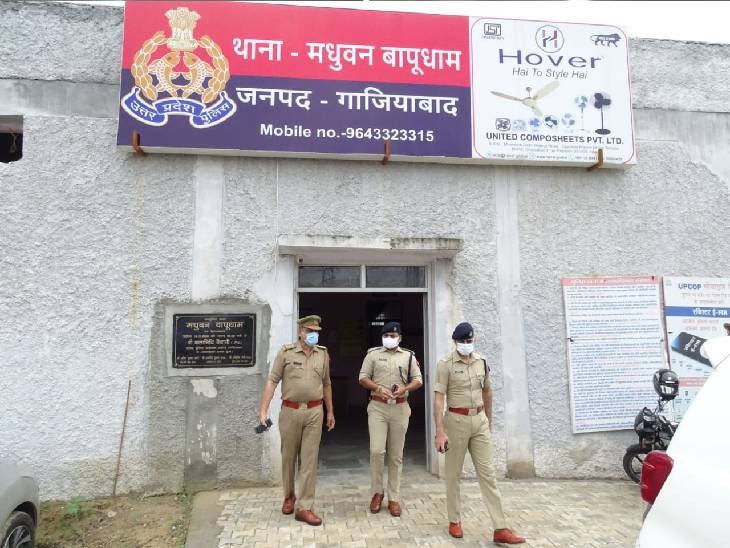