A heart-warming video of a Manchester City fan’s 84-year-old grandfather attending the final match of the English Premier League against Aston Villa has gone viral on social media.

Barry Carr was filmed by his grandson Charlie Gibson on matchday. In the video, Charlie and his grandfather can be seen preparing for the match and eventually the duo can also be found enjoying the match at the Etihad Stadium.

Took his grandad with dementia to the city game. What a beautiful video 💙 pic.twitter.com/sTY5obFggH

Barry has been a fan of Manchester City since he was six years old. For Charlie “it was incredible” to get his grandfather onto the pitch but at the same time he funnily admits even though they were not “supposed to.”

“It’s an unbelievable memory to have – he is a City fan through and through – the whole day and the result made it feel like a rollercoaster,” Charlie was quoted as per itvNEWS.

“It was incredible to get him onto the pitch – even though we’re not supposed to – it made it extra special. It was amazing to see the energy he got from being at the ground and enjoying the football,” he added.

Manchester City did manage to win the match against Aston Villa but for a large part of the game they were trailing. The visitors scored two goals in the match to secure a shocking 0-2 lead.

But City were prompt to respond as just seven minutes later, midfielder Ilkay Gundogan reduced the deficit to one. Two minutes later Rodri scored the equaliser. In the 81st minute of the match, Gundogan scored a second goal to clinch the lead for the first time in the game.

A 3-2 win against Aston Villa was enough for Manchester City to lift the prestigious English Premier League trophy. 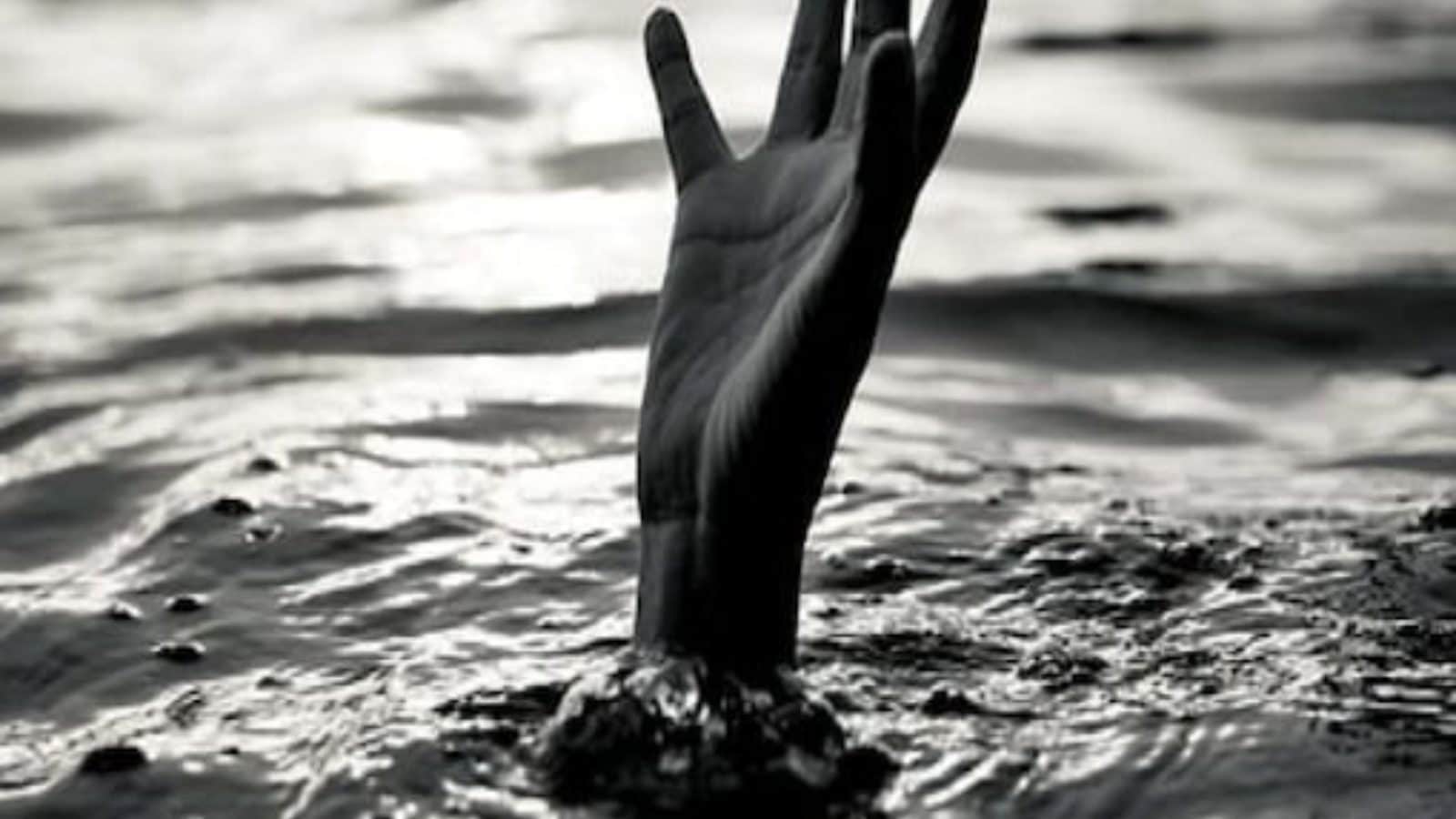