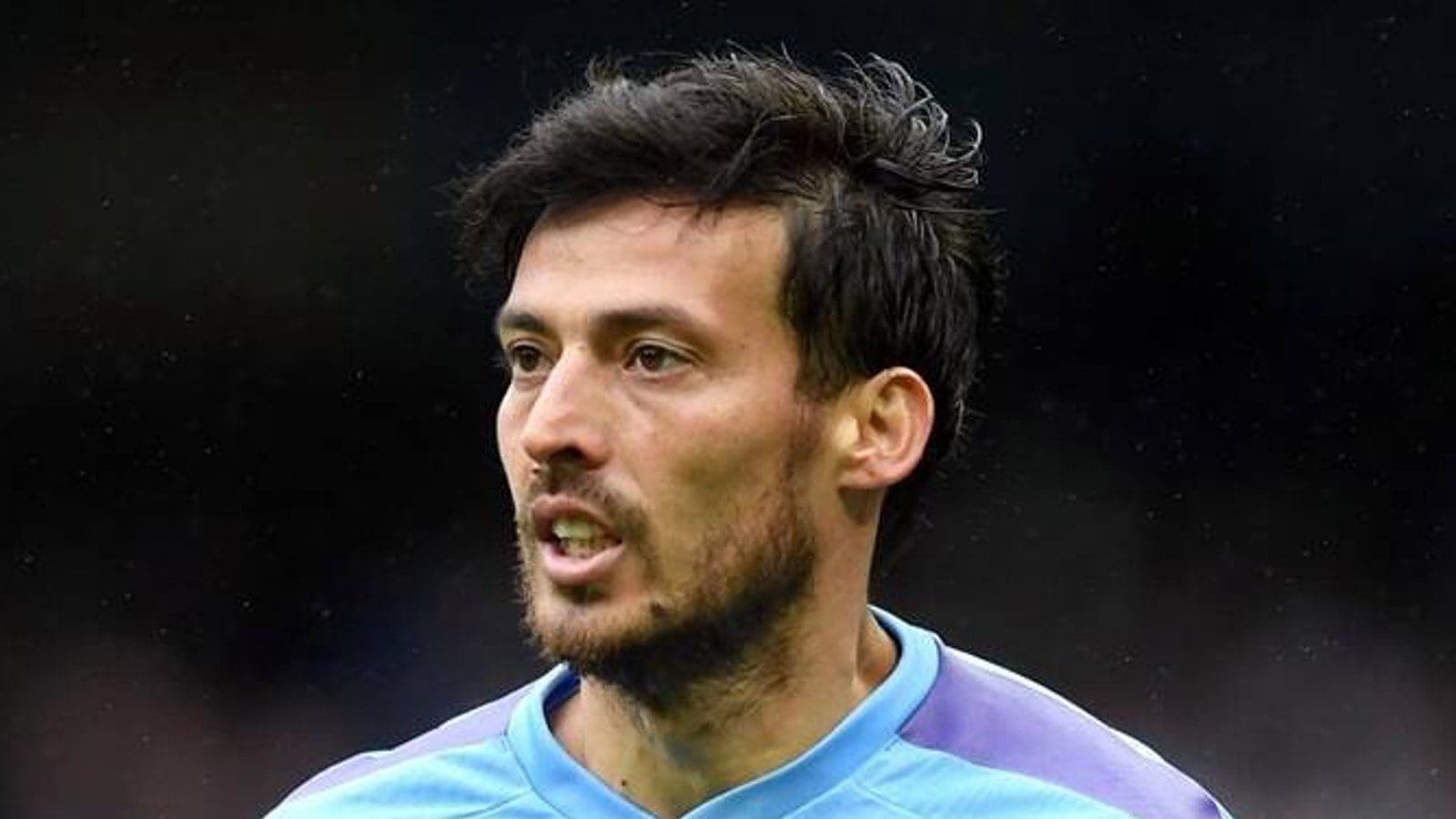 
Real Sociedad midfielder David Silva has been fined 1,080 euros ($1,065) for a scuffle with a young woman at a festival in the Canary Islands, according to a sentence which AFP saw on Thursday.

The incident happened in June at the Maspalomas Carnival and Silva admitted grabbing the woman, causing her to fall to the ground, where she sustained multiple minor injuries.

Silva was involved “in a brawl between various people” according to the sentence and his action caused the victim to suffer “post-traumatic cervical pain, bruising on the left elbow and cuts on both knees and legs.”

Two other people admitted culpability and were convicted for their part in the incident.
Silva, who played for Manchester City for 10 years before joining Real Sociedad in 2020, is a former Spain international who won the World Cup in 2010 and the European Championship in 2008 and 2012. Players Prioritising T20 Leagues Hardly a Bolt From the Blue