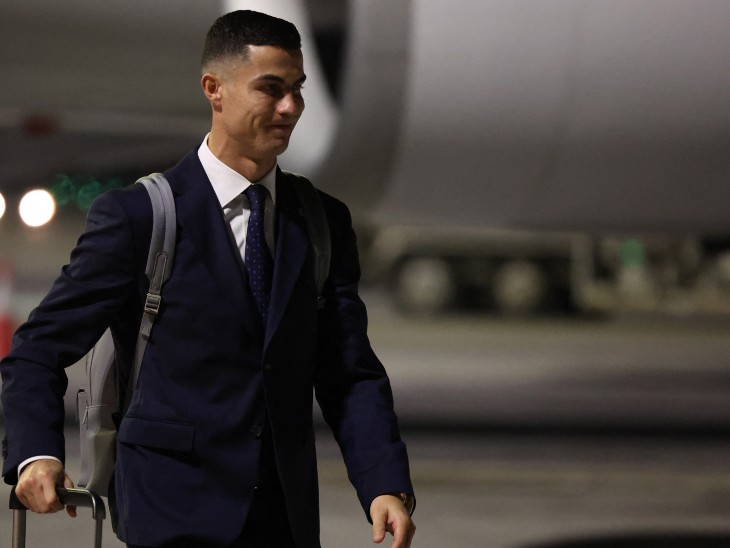 English football club Manchester United may break the contract with star footballer Cristiano Ronaldo. The club is also preparing for legal action against Ronaldo. It has hired lawyers to sue Ronaldo for breach of contract. He will demand a fine of one million pounds (about 9.55 crores) from Ronaldo.

Reports have claimed that the club has also started looking for legal ways to terminate the contract with Ronaldo.

In fact, Ronaldo made several allegations against the club’s management and manager Erik Ten Haag in an interview this week.

The star footballer said- ‘Some people in the club want to remove me.’ Ronaldo did not stop here, he accused manager Haig of provoking himself during a match.

The 37-year-old footballer said- ‘Haag provoked me last month in the match played against Tottenham at Old Trafford on 19 October.’ He didn’t stop here… and said- ‘I think he has done it intentionally. I was feeling incensed. I do not respect him because he does not respect me.

Ronaldo joined the club a year ago
The Portuguese star footballer joined English club United a year ago. An agreement of Rs 216 crore was signed between the two. Earlier he used to play for Uventus.

Ronaldo has been able to score only 3 goals in 16 matches.
Talking about the current season, Ronaldo has played 16 matches in the Manchester United jersey. However, only three goals have come from his boot. These include one in the Premier League and two in the Europa League. 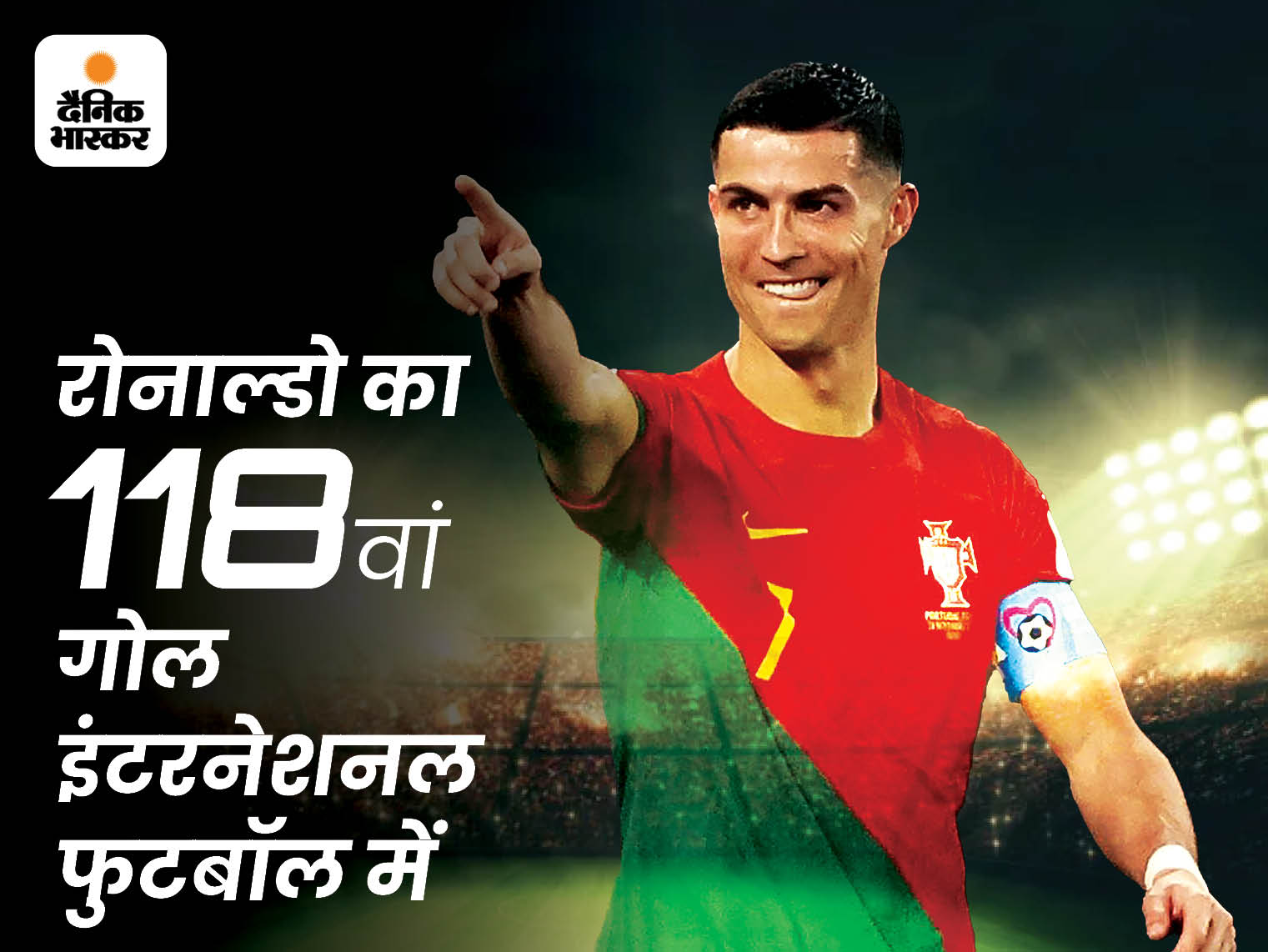 Another record in Ronaldo’s name: Became the first player in the world to score in five World Cups 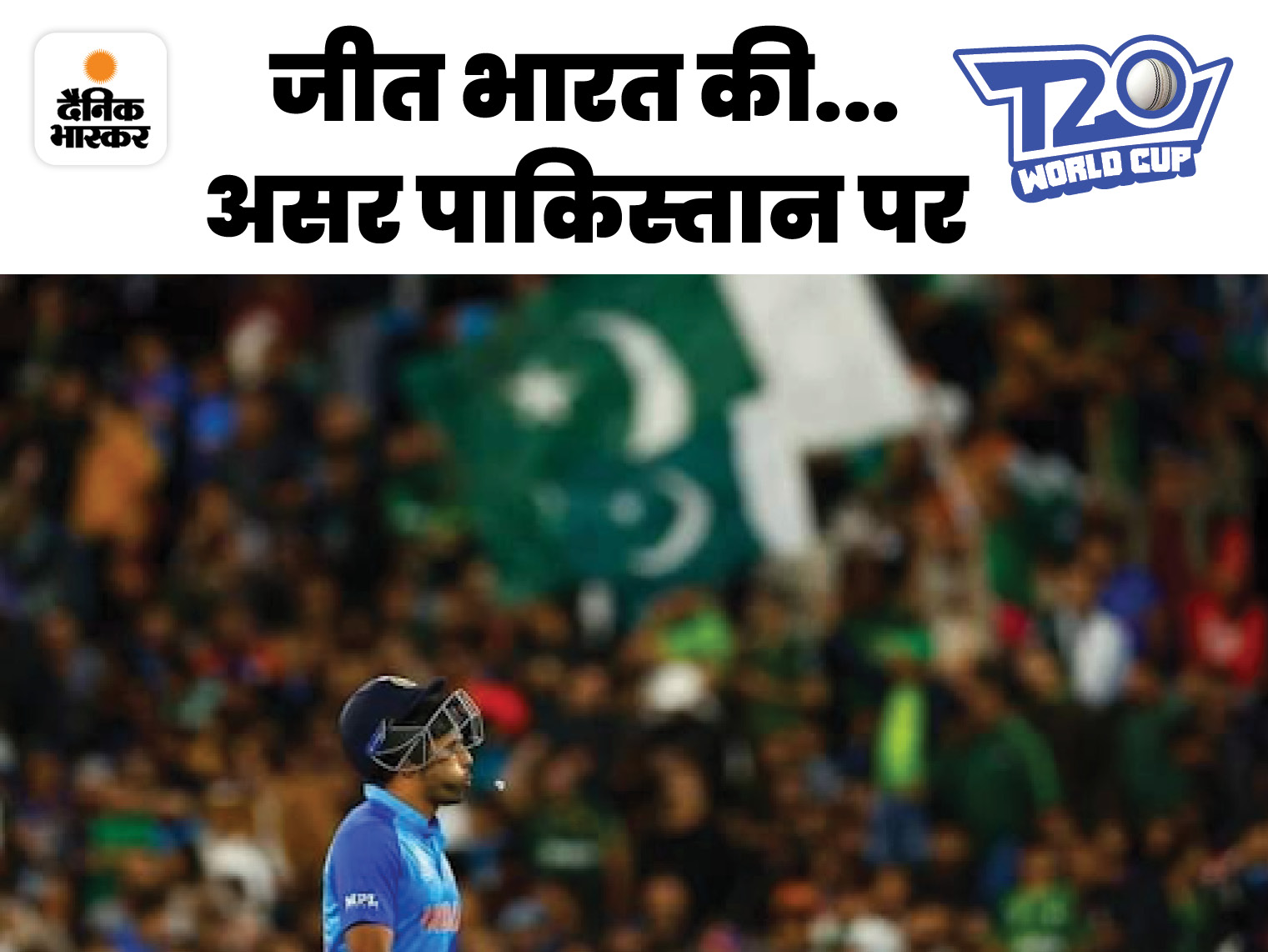 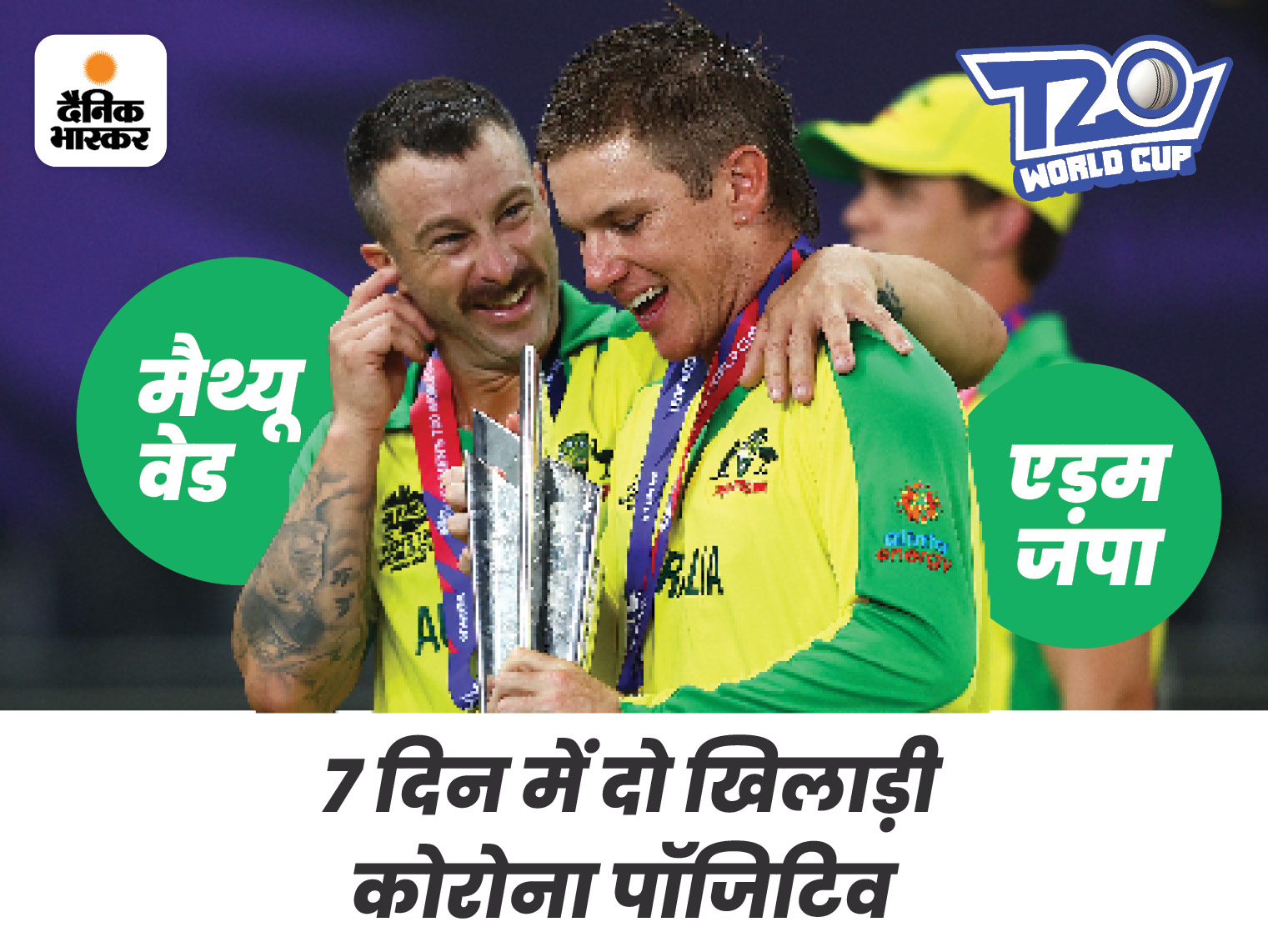 Matthew Wade corona infected before the match with England: Maxwell or Wade may get new responsibility