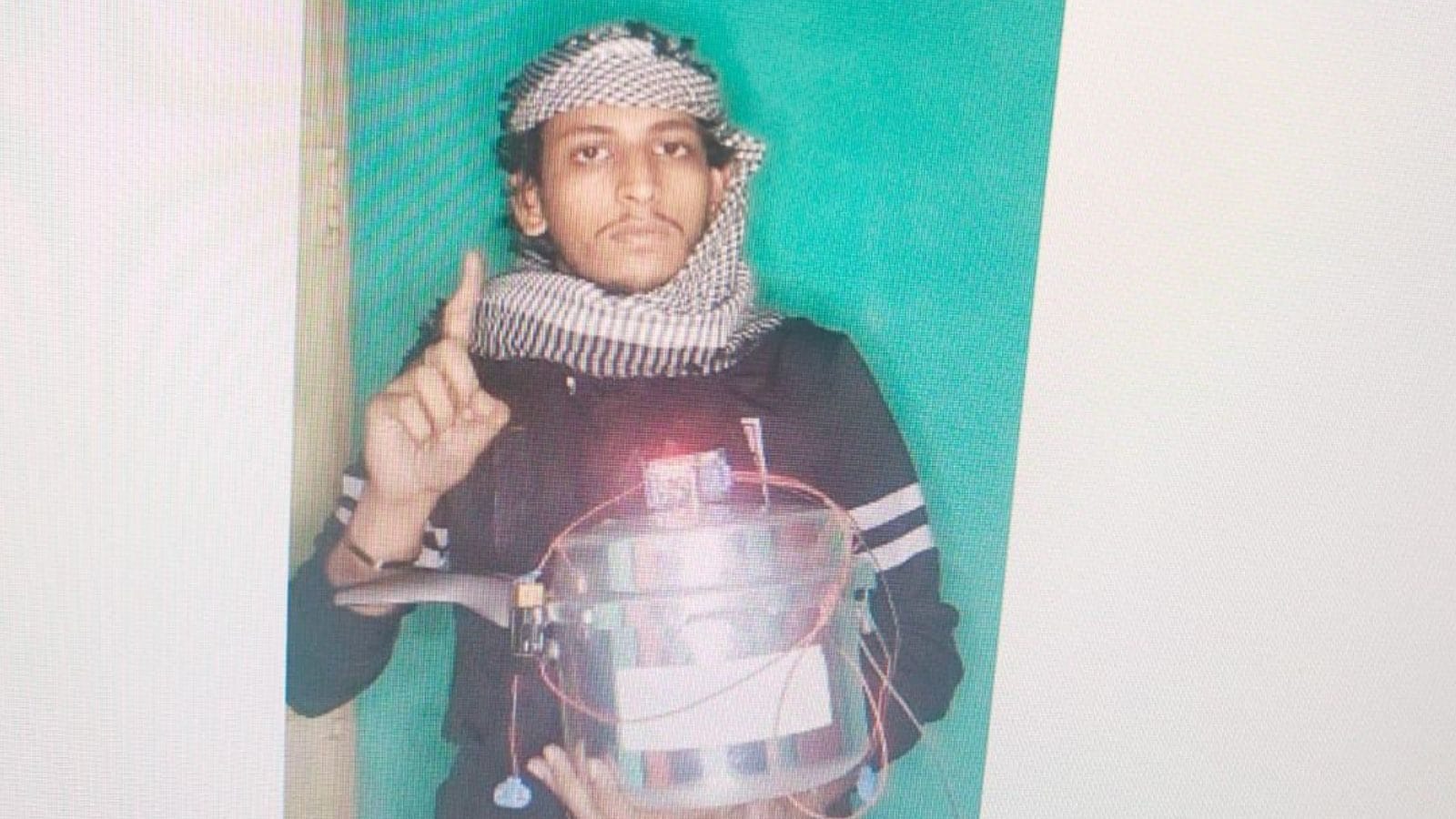 Mohammad Shariq did not talk about the plan to anyone, said intelligence sources, adding that all material was arranged and procured by him

Mohammad Shariq, the key suspect in the Mangaluru blast that took place on Saturday traded in bitcoins and used multiple Aadhaar, a Times of India report quoted the police as saying. He was the auto passenger who himself got injured in the blast he orchestrated near the Kakanadi police station area. The apartment he rented in Mysuru was searched by teams of police and the bomb squad on Sunday.

A dossier of his previous terror activities was found by investigators, that revealed he was arrested in a Lashkar case 3 years back. He hailed from Soppugudde in Thirthahalli town of Shivamogga district in Karnataka.

Shariq did not talk about the plan to anyone, said intelligence sources, adding that all material was arranged and procured by him. The analysis of phone records is going on and police are trying to understand his associations in the past one month.

Materials used to make a bomb were found at his Mysuru flat. Shariq was “influenced and inspired” by a (terrorist) organisation with global presence, Additional Director General of Police (Law and Order) Alok Kumar said.

Mohammad Shariq’s name had earlier surfaced when a communal clash broke out over putting up the Hindutva ideologue Vinayak Damodar Savarkar’s photo at a public place on August 15 in the district headquarters town of Shivamogga. The vandals had gone on a rampage and stabbed Prem Singh, a servant in a nearby shop. President Droupadi Murmu on 2-day Visit to Haryana from Tuesday 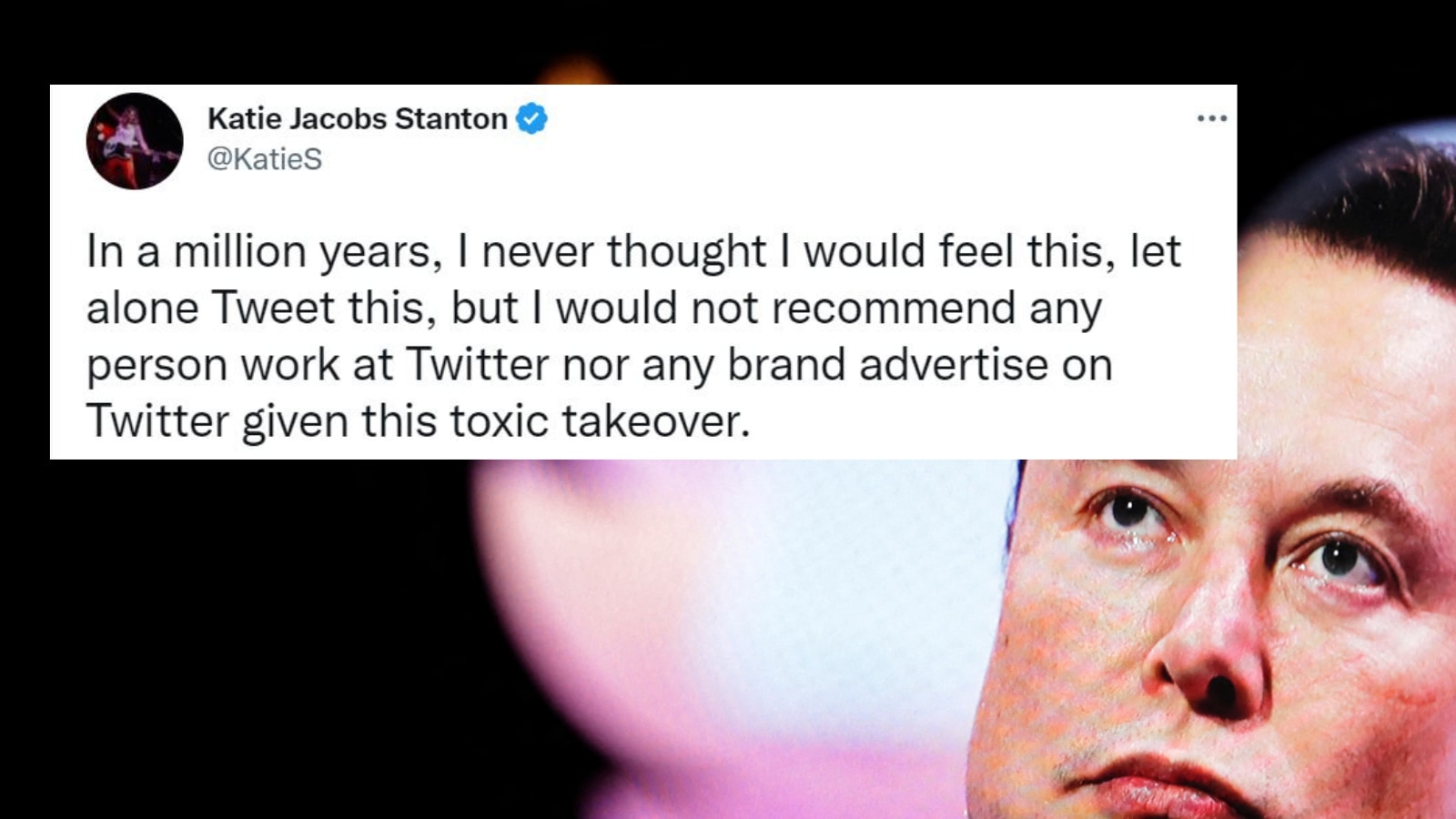