Manipur Assembly Elections 2022: The counting of votes will take place on March 10.

The Election Commission of India today announced poll dates for the 60 assembly seats of Manipur. The voting will be conducted in two phases on February 27 and March 3.

The counting of votes will take place on March 10.

In 2017, Congress emerged as the single largest party by winning 28 seats but later several leaders quit the party. In a post-poll alliance with Naga People’s Front (NPF), National Peoples Party (NPP), the Lok Janshakti Party (LJP), Independent candidate, BJP was able to form the government in the state.

Amid a rise in coronavirus cases across the country, the Election Commission on Saturday banned election rallies, roadshows and corner meetings till January 15 in the five poll-bound states.

The Model Code of Conduct has come into effect in the five states with the announcement of elections.

The tenure of the Manipur Legislative Assembly will end on March 19 this year. 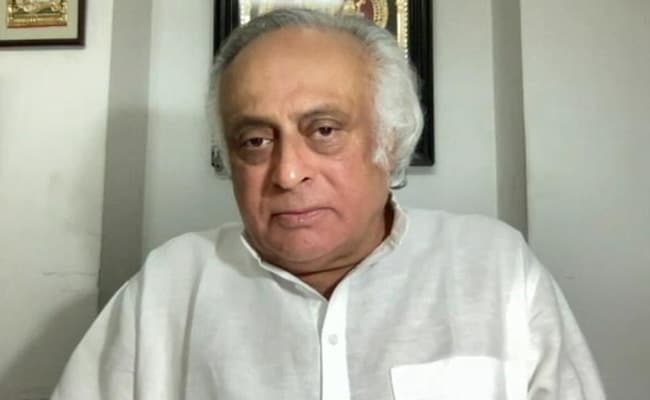 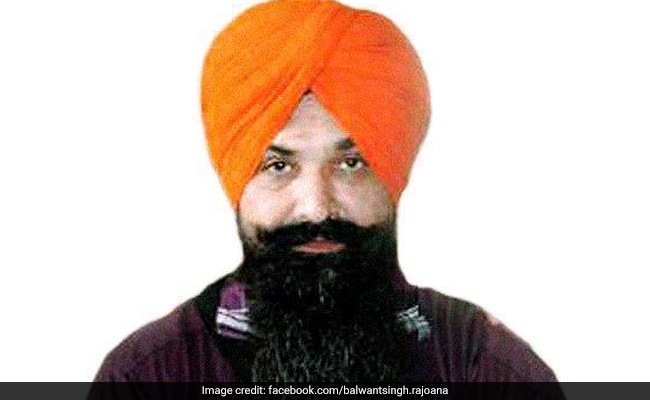