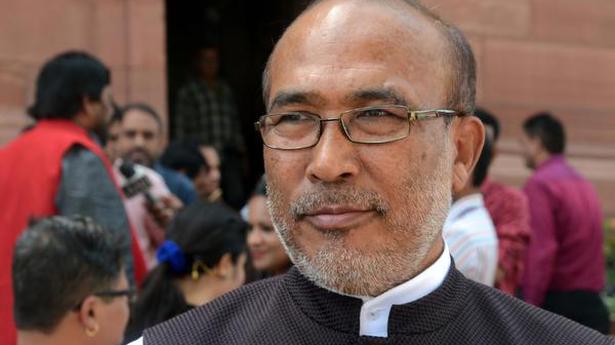 Chief Minister N. Biren appealed to the teachers to call off the ongoing agitation but the Federation of Government College Teachers Association rejected it.

The teachers in Manipur plan to go on “mass casual leave” on Friday and Saturday (February 12 and 13) if they are not paid the enhanced payscale as recommended by the 7th University Grants Commission Pay and Regulations, 2018, according to the Federation of Government College Teachers Association (FEGOTA).

If the Manipur government failed to pay it by February 16, the teachers will boycott classes from the next day.

On Tuesday, Manipur Chief Minister N. Biren said in the Assembly that the government needed “two or three months” to finalise the issue. He appealed to the teachers to call off the ongoing agitation and come to the negotiating table to chalk out a timetable.

However, the FEGOTA rejected the appeal. It said in a statement that the government had issued an order saying that over one lakh employees would be paid the enhanced salary from July 2019. However, the order said that the cases of the college teachers and judiciary employees would be discussed “later on”. FEGOTA president A. Pishak said that except for the three written assurances nothing had been done for the teachers.

Association’s general secretary N. Somorendra said that the teachers had been demanding the new payscale since December 2018.

The striking college teachers have been staging sit-in protests in front of the colleges. Mr. Biren had stated that because of the COVID-19 pandemic there was an inordinate delay in taking a decision. The teachers withdrew the class boycott on January 28 “in the larger interest of the students “ as the colleges were reopened after a long shutdown due to the pandemic. 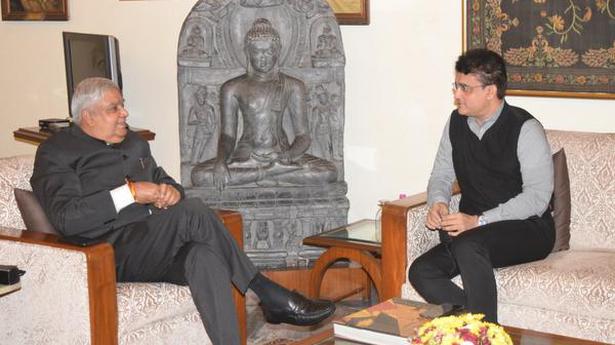