Hyderabad, Lucknow and Bengaluru on Friday.

The Central Bureau of Investigation (CBI) has registered the FIR in connection with the alleged irregularities in formulation and execution of the Delhi Excise Policy brought in November last year, they said.

In the FIR, the probe agency claimed that liquor trader Sameer Mahendru paid Rs 5 crore to associates of Manish Sisodia.

As part of the operation, the CBI teams reached 21 locations in seven states and UTs including the premises of Sisodia and former Excise Commissioner Krishna, a 2012-batch IAS officer from the AGMUT cadre, they said. Premises of two other public servants are also being searched. The CBI has recovered incriminating documents/articles, digital records etc. after its searches at 31 locations across Delhi, including Sisodia’s official residence, Gurugram, Chandigarh, Mumbai, Hyderabad, Lucknow and Bengaluru on Friday.

The CBI inquiry was recommended on the findings of the Delhi Chief Secretary’s report filed in July showing prima facie violations of the GNCTD Act 1991, Transaction of Business Rules (ToBR)-1993, Delhi Excise Act-2009 and Delhi Excise Rules-2010, they said. According to officials, the report had shown prima facie violations, including “deliberate and gross procedural lapses”, to provide post-tender “undue benefits to liquor licensees” through the policy. A copy of the report was also sent to the chief minister, they said.

Apart from this there were also “deliberate and gross procedural lapses” to provide post tender “undue benefits to liquor licensees”, said the officials. Reacting to the raids, Sisodia said the CBI is welcome and asserted that the truth will come out.

In a series of tweet, the deputy chief minister said these people are troubled because of the excellent work done by the Delhi Government in health and education sectors. “That is why ministers of both departments are targeted to stop us from good work in health and education sectors,” he said referring to the arrest of Health Minister Satyendar Jain in a money laundering case.

“The allegations against both of us are lies. Truth will come out in court,” he said. Delhi Chief Minister Arvind Kejriwal said the CBI raid at his junior colleague’s house was the result of his good performance which is being appreciated globally. “The day Delhi’s Education model was appreciated and Manish Sisodia’s photo appeared on the front page of America’s biggest newspaper NYT, the Centre sent CBI at the residence of Manish. CBI is welcome. Will extend full cooperation. Earlier also there were raids and probe. Nothing came out. Nothing will come out now also,” Kejriwal tweeted.

It is alleged that undue financial favours were extended to liquor licenses after the tenders were awarded causing loss to exchequer. The excise department had give a waiver of Rs 144.36 crore to the licensees on the tendered licence fee on the excuse of COVID-19, the sources claimed, adding that it also refunded the earnest money of Rs 30 crore to the lowest bidder for the licence of the airport zone when it failed to obtain a no-objection certificate (NOC) from airport authorities. 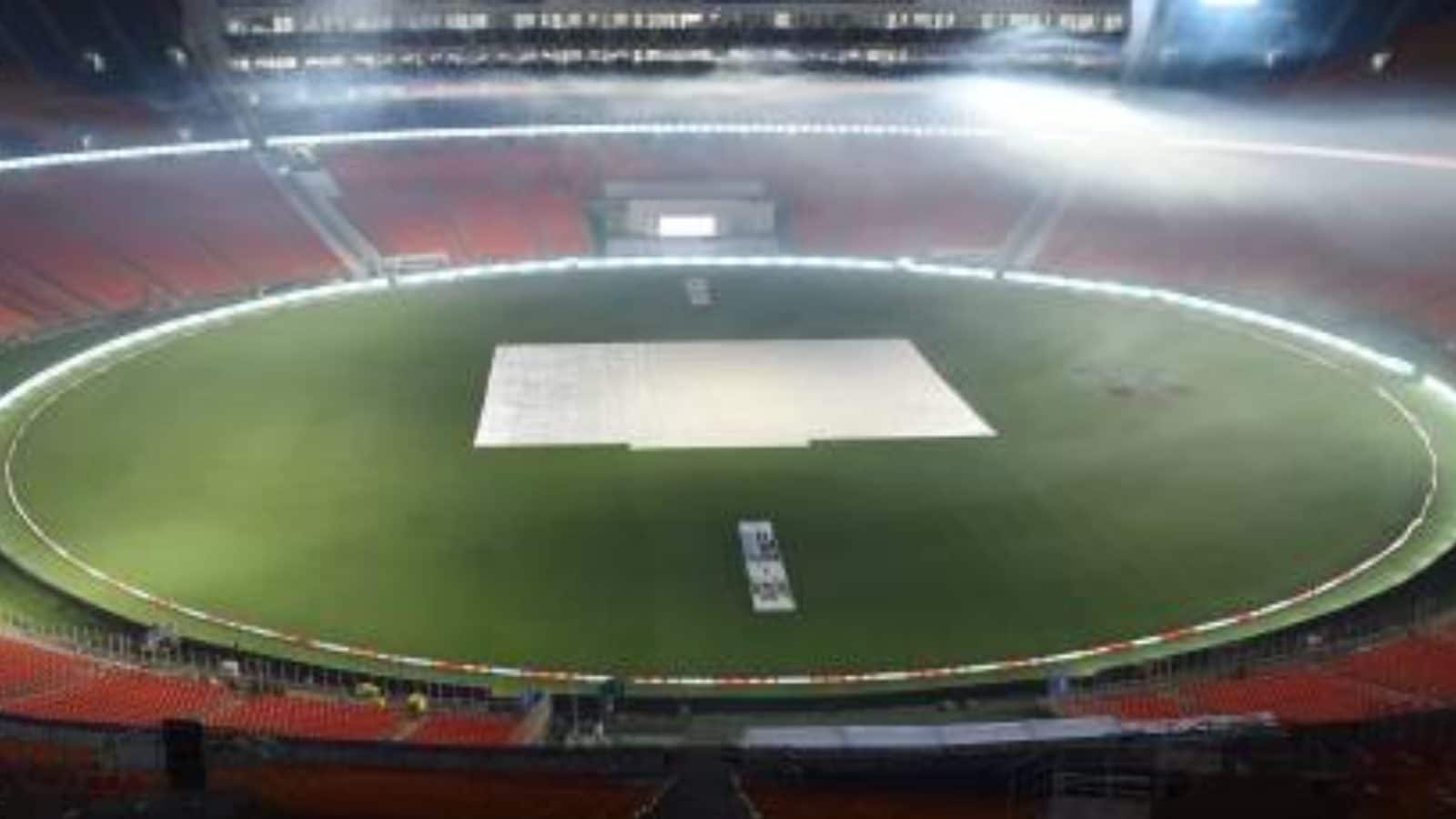 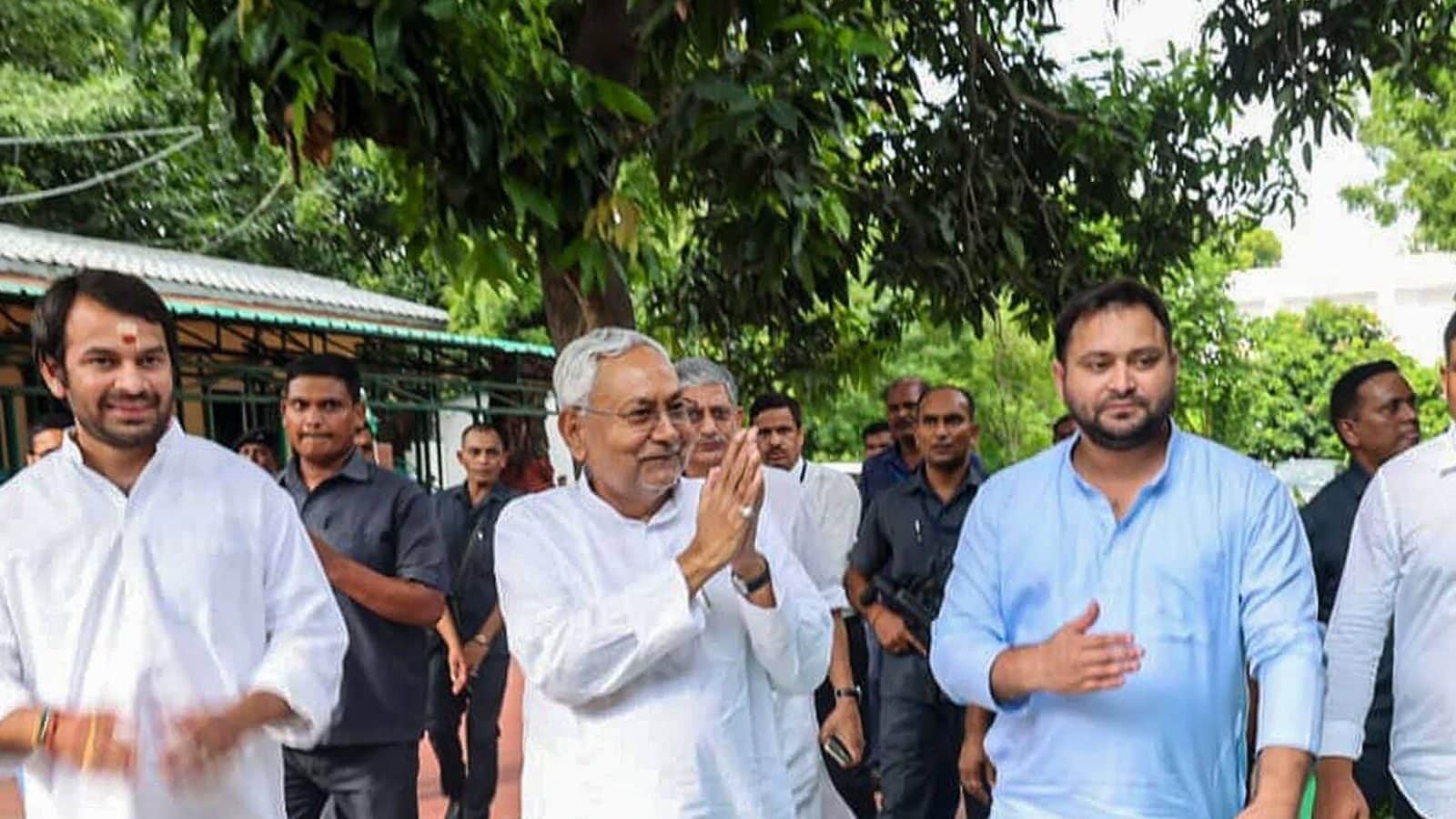 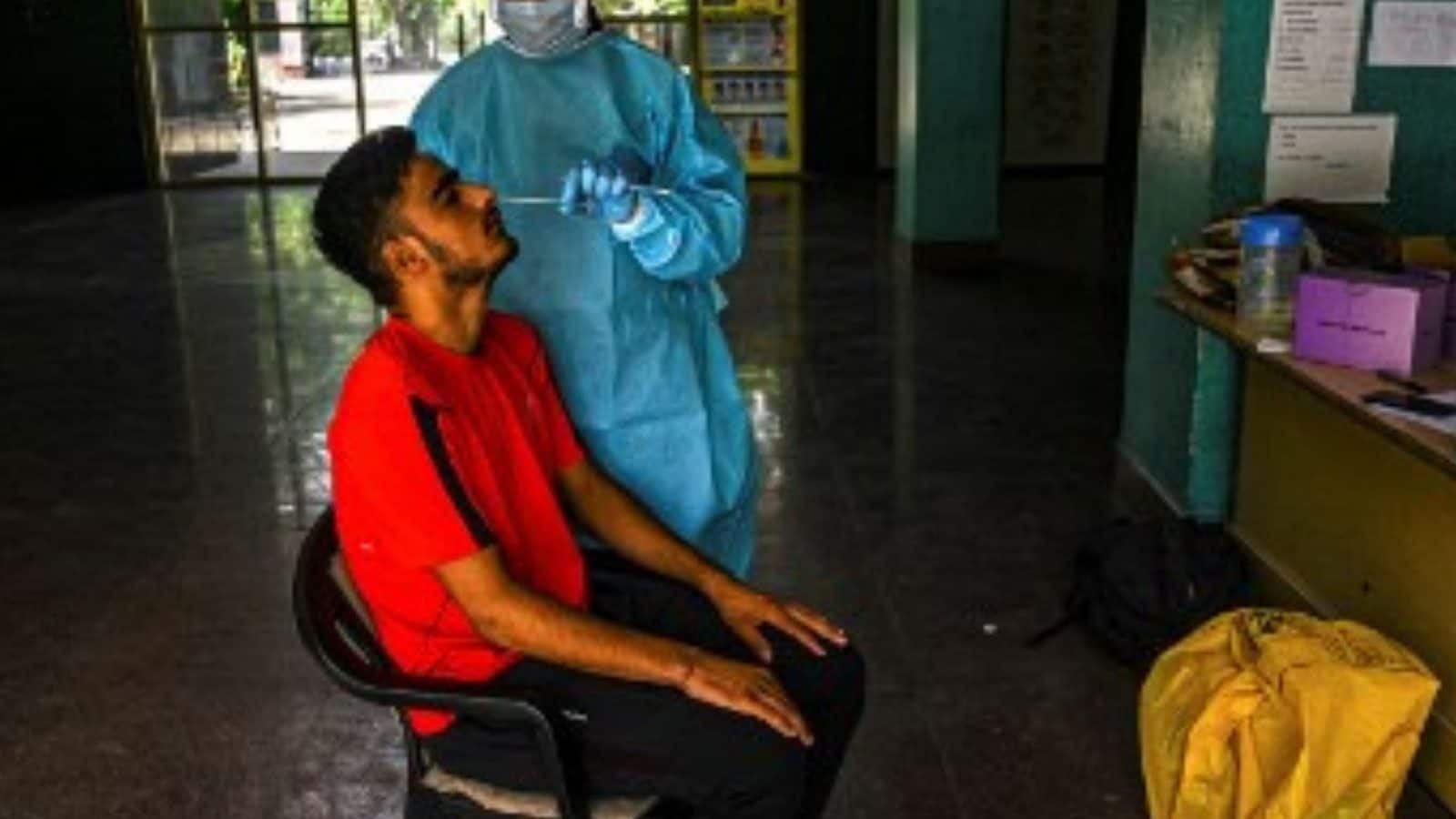