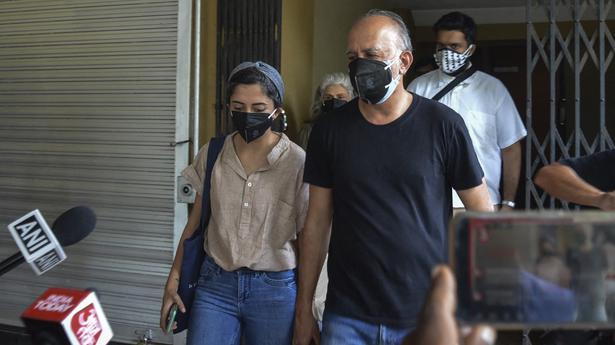 While recently acquitting former Tehelka editor Tarun Tejpal in a 2013 sexual harassment and rape case filed by his colleague, the Mapusa District and Sessions Court in Goa said, “There are many facts that have come on record, which create a doubt on the truthfulness of the victim.”

Special judge Kshama Joshi said, “The allegations made by the prosecutrix [victim] cannot be said to have been proved beyond reasonable doubt. There is no medical evidence on record on account of delay in lodgment of FIR and as the prosecutrix had refused to go for medical examination. If the FIR was lodged immediately, then perhaps, there could have been some swelling in the vagina or presence of saliva of the accused.”

Mr. Tejpal was acquitted on May 21. However, the physical copy of the 527-page judgment was given to the defence and prosecution on May 25.

The judgment reads, “Upon considering the entire evidence on record, the benefit of doubt is given to the accused as there is no corroborative evidence supporting the allegations made by the prosecutrix. Her deposition also shows improvement, material contradictions, omissions and change of versions, which does not inspire confidence. Hence, the prosecutrix has failed to discharge the burden of proving guilt of the accused beyond reasonable doubt and thus [the accused] is acquitted.”

Pointing out several lapses by the investigating officer (IO), the court said, “A duty is cast on the IO to conduct a fair investigation in the matter to bring out the truth. The IO has collected the CCTV footage of the ground, first and second floor but the footage of the first floor cannot be found for the perusal of the court, which is a material lapse by the IO. The IO has committed omissions and commissions while conducting the investigation in the case and has done no investigation on crucial and vital aspects of the present case.”

The case dates back to 2013, when Mr. Tejpal was accused of raping his colleague in an elevator of a five-star hotel. He was arrested on November 30, 2013, by the Goa Crime Branch and was granted bail on July 1, 2014, by the Supreme Court. 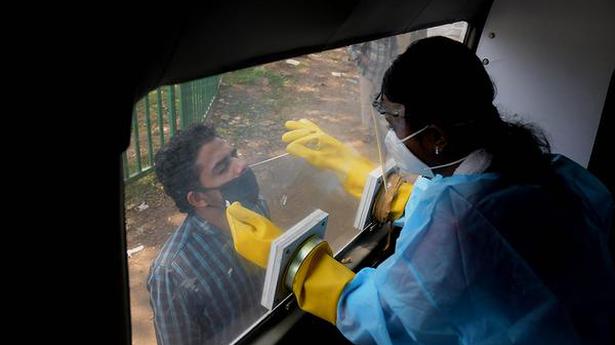 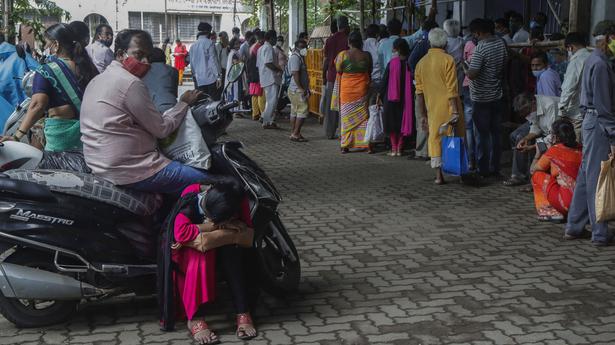