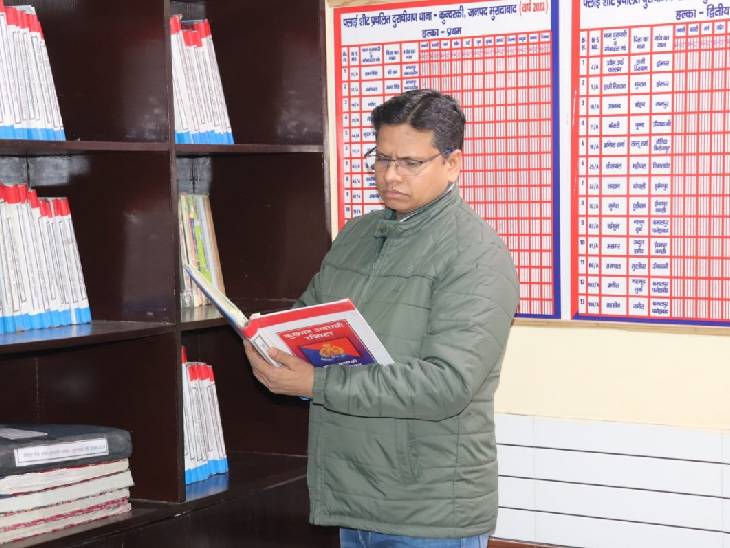 SSP Hemraj Meena is said to be unhappy about the work of some other SHOs in the district. In such a situation, it is very possible that soon there will be a big change in the station in-charge of the district. Although this is normal. Usually, station in-charges are changed after the captain is changed. Every captain commands the team of his choice and trust. 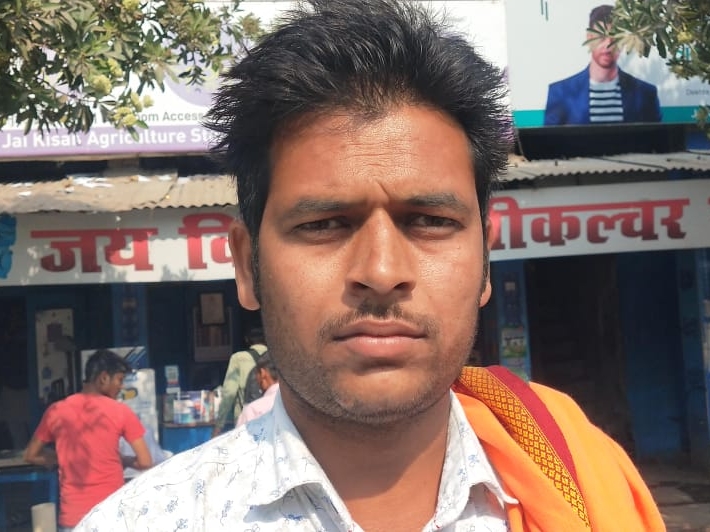 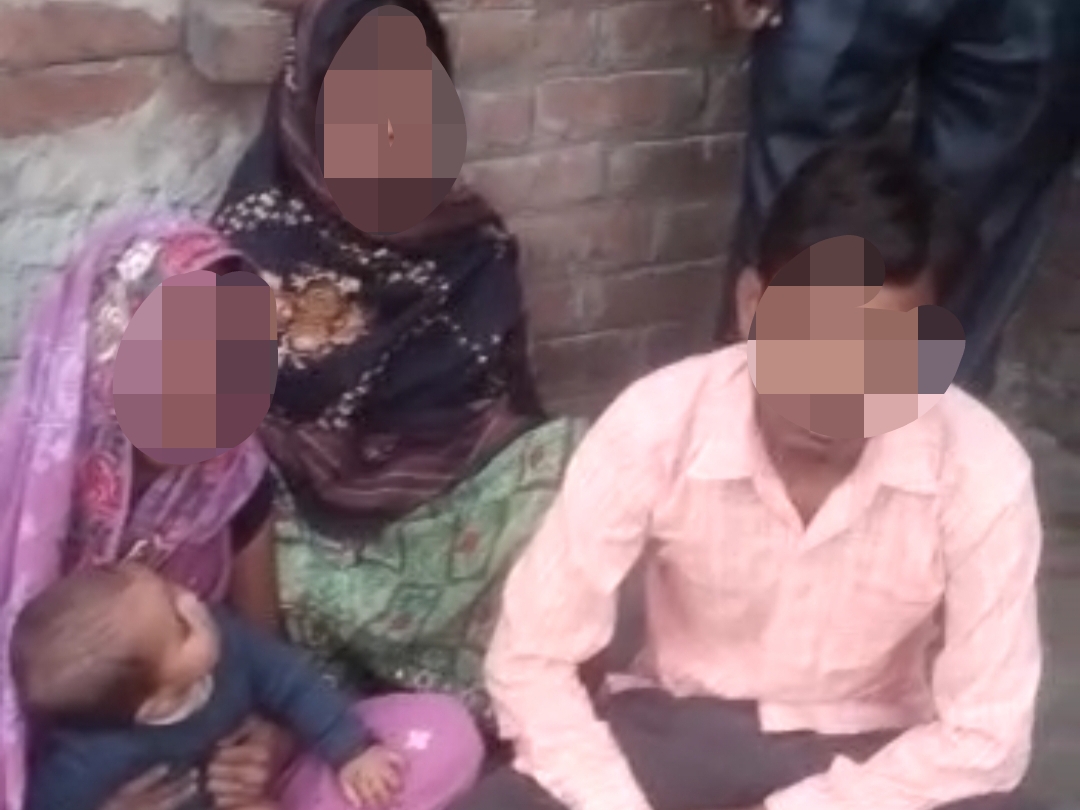 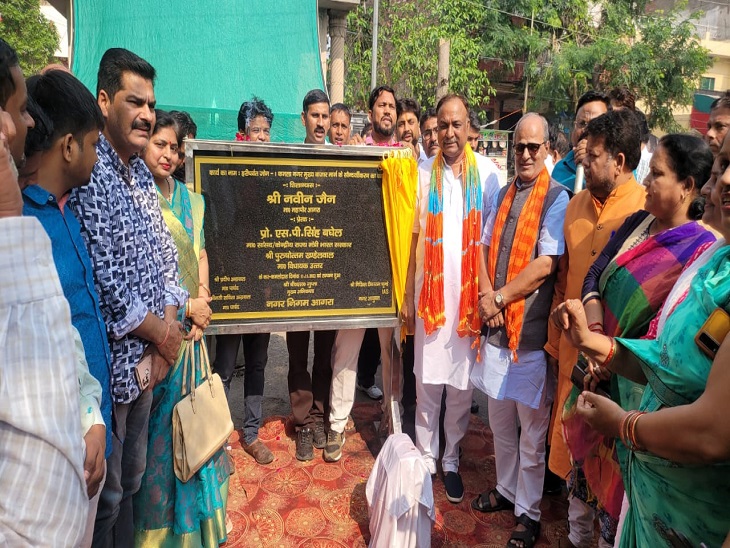