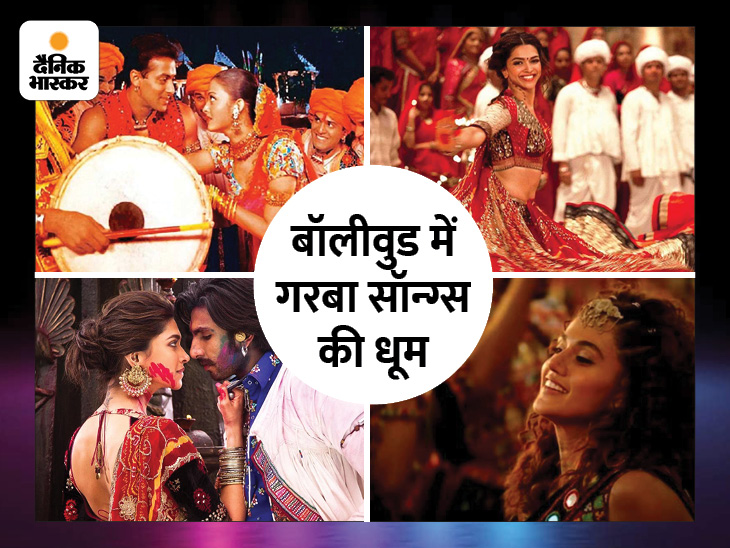 Bollywood is repeatedly adopting the formula of Garba Song in the film of Gujarat background. The song ‘Ghani Kool Chhori’ in the Gujarati background film ‘Rashmi Rocket’ is in discussion these days. Apart from this, ‘Dholida’ song of ‘Gangubai Kathiawadi’ is also coming soon. However, this formula does not hit every time. ‘Ghani Kool Chhori’ has got more than 10 million views on YouTube and a lot of reels are also being made about it on Instagram, but it is not playing in the ground. There were 2 Garba songs in the film ‘Bhuj the Pride of India’, but no one remembers them.

Waiting for Alia’s ‘Dholida’ song
Now waiting for Dholida Song of Sanjay Leela Bhansali’s ‘Gangubai Kathiawadi’. Alia Bhatt practiced Garba for a month for this Garba Song. Later this song was completed in 6 days of shooting.

Filmy less, more adaptation of original Gujarati song
Gujarat has so many Garba Songs with its Folk Music, Sugam and Devotional Music that it doesn’t need any Garba Songs of Bollywood. On the other hand, Bollywood keeps adopting Garba Songs of Gujarat every day. Like the song ‘Bhai..Bhai…’ in Bhuj: The Pride of India is actually an adaptation of a Gujarati song. The song ‘Chogada Tara’ of Loveratri plays a lot even in today’s date. Bhai-Bhai Original Gujarati Song is very popular, but its adoption did not work in the film ‘Bhuj’. Similarly, the original Gujarati song ‘Sanedo’ continues to top the popularity chart, but its adoption did not work at all in ‘Made in China’ in 2019.

Ghani Kool Chori Mein Kutchi Dhol
Music composer Amit Trivedi of ‘Ghani Kool Chhori’ told that the story of the film has the background of Kutch in Gujarat. Kutchi Dhol has been used in this song to bring out the Kutchi vibes. Along with this, electronic music has been treasured. Amit has also brought the non-filmy Garba song ‘Tado Tedo’ this Navratri. Gujarati wedding rituals have been told in this song made on beats.

Bhumi and Taapsee make insta reel
The playback singer of ‘Ghani Kool Chhori’, Bhumi Trivedi told that this song has got more than one crore views on YouTube. This song is playing a lot on insta reel. Me and Taapsee together made this Insta reel which has become a huge hit. Bhumi participates in many events during Navratri. She says that she gets more demand for songs like ‘Sanedo…Sanedo’, ‘Dholi Taro…’ and ‘Nagada Sang Dhol’. This time due to the Kovid protocol, she is missing the atmosphere of Garba Ground.
Bhumi tells that apart from singing in Garba Song, dance is also very important. I wanted to dance during the recording of ‘Ghani Kool Chhori’, but somehow I stopped myself. Another Garba song of Bhumi has also been released. She is also accompanied by Rahul Vaidya in the song ‘Garba Ki Raat’.

4 factors make Garba Song a hit
Music experts say that four factors make any Garba song a hit. One is the rhythm, the other is the lyrics, the third is the dance moves and the fourth is the costume. Nothing happens with just lyrics or just music. If you look at the list of some Garba Songs of the past years, it is known that even the big stars could not make their Garba Song hit, while some new young actors got success. 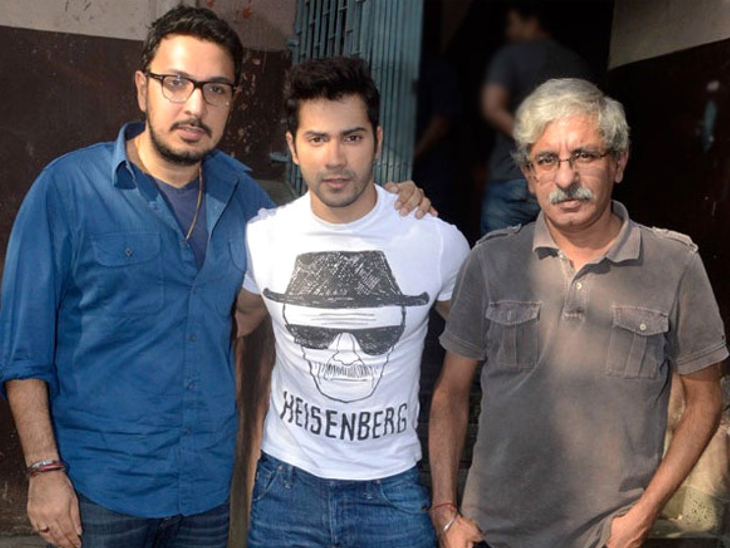 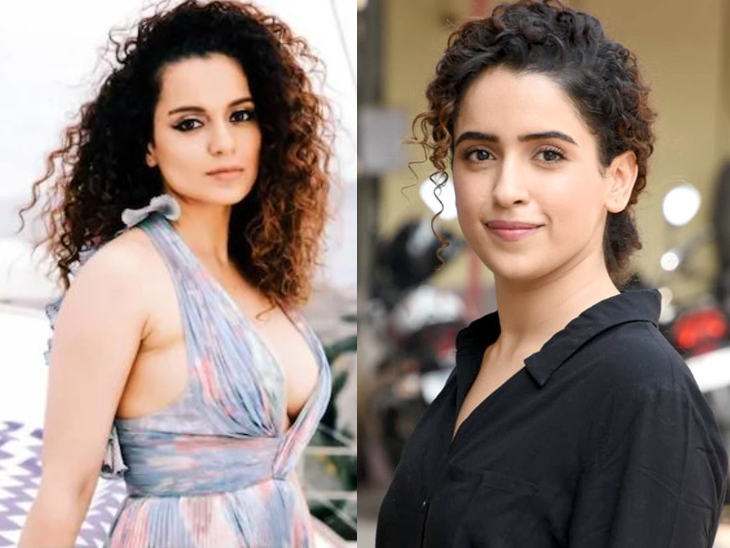