Under the Drinking Water and Sanitation Mission, the progress of the Jal Jeevan Mission scheme implemented to connect every household in the district with taps was reviewed. Additional District Magistrate Praveen Kumar Lakshkar was informed by the Additional District Magistrate Namami Gange Amarendra Kumar Verma in the Collectorate Auditorium that by 6 working organizations. 9 Project related works are being done.

did not give progress report

The executing agency NCC Ltd., Megha Engineering Agency, Multi Urban and Ranki Baba Agency has not given any progress report in the month of July. The District Magistrate expressed strong displeasure over this. Giving a warning, he said that if the expected progress is not made next month, strict action will be taken by registering an FIR against the concerned agency.

complete work in one village

The executing agency should complete the project on time. The project manager should do the work of planning on micro labor and connecting water connections in each of the villages to the work in the zone wise villages. Start work in other village only after completion of work. Only after getting water supply in each village, move to another village.

In the meeting, Divisional Forest Officer PS Tripathi told the executing agencies that some objections have been received by the Government of India in the applications given for obtaining NOC from the Forest Department. Get it resolved immediately. So that NOC can be issued. Similarly, the Executive Engineer of the Public Works Department said that the main roads in rural areas are being cut and damaged. Which is a violation of the rules contained in the NOC. 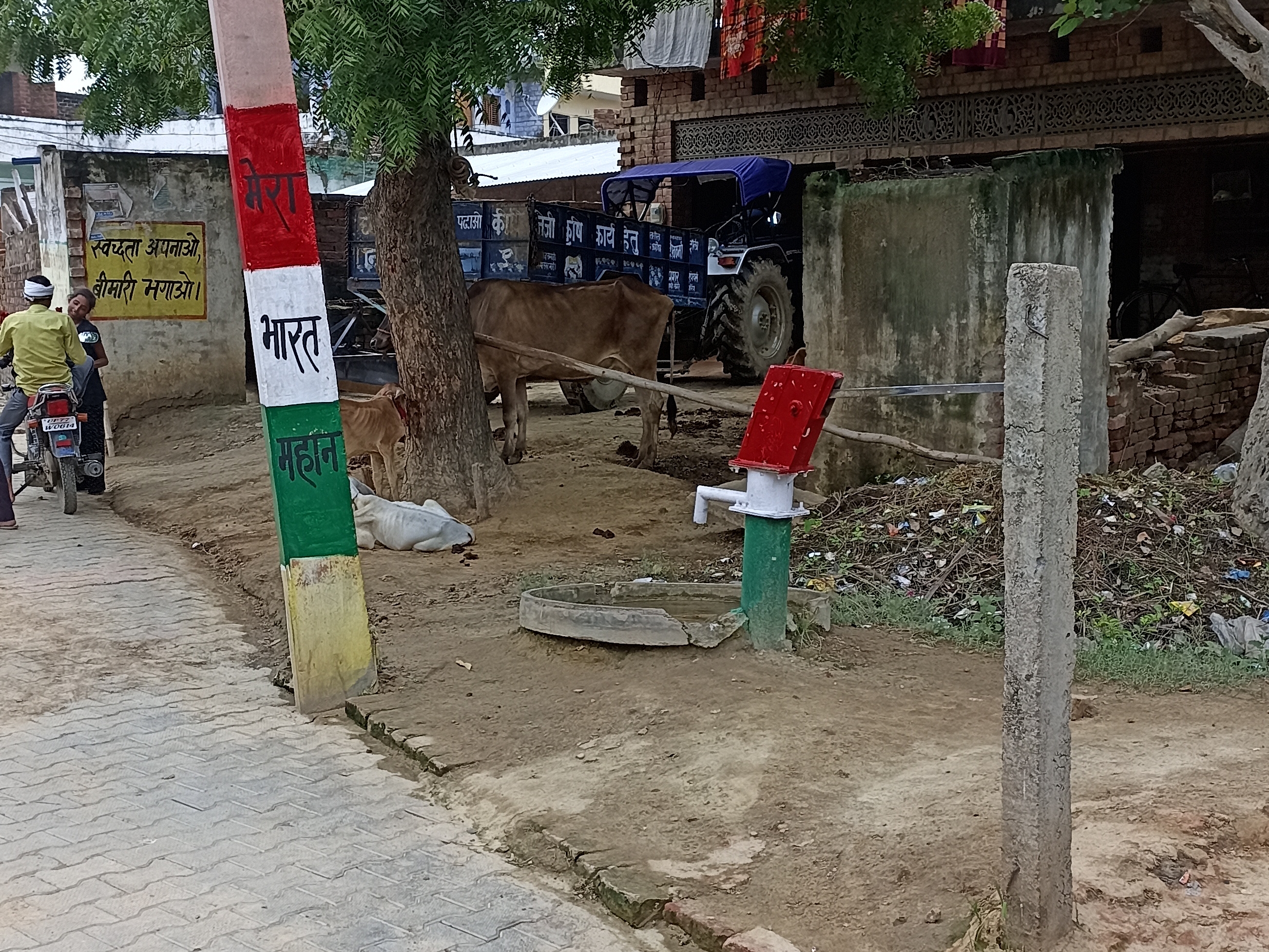 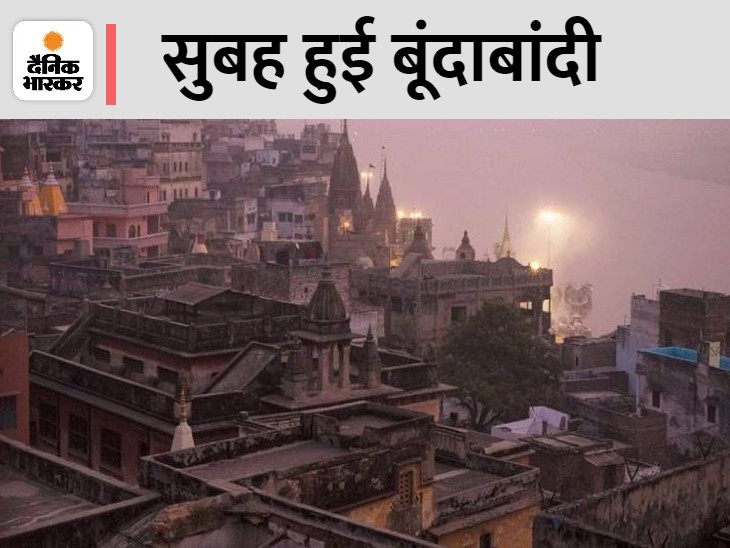 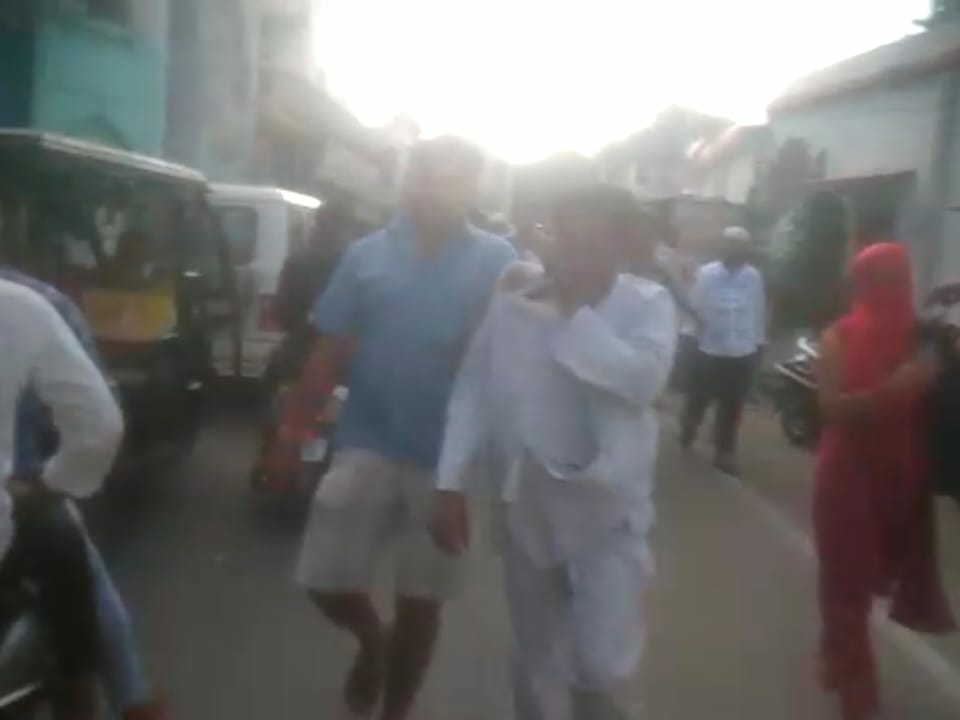