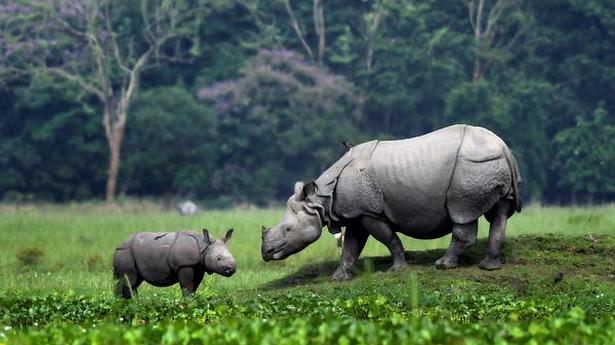 ‘Extremely poor’ infrastructure in all evaluated wildlife sanctuaries in Assam is adversely affecting their management.

Many wildlife habitats in the Northeast are understaffed, without trained manpower and proper infrastructure, the Management Effectiveness Evaluation (MEE) report of the Ministry of Environment, Forest and Climate Change has said.

Union Environment Minister Prakash Javadekar had a fortnight released the MEE report covering 146 national parks and wildlife sanctuaries across the country. Sixteen protected areas in the Northeast, minus the major ones such as Assam’s Kaziranga National Park and Manas National Park, were included in the evaluation done in 2018-19 with technical assistance from the Wildlife Institute of India.

The MEE of 324 other national parks and wildlife sanctuaries in the country had been done earlier.

The MEE has marked Meghalaya for fairly good management practices while the evaluated wildlife sanctuaries in Assam were found to have “extremely poor” infrastructure, thus adversely affecting their management.

The best managed among the 16 evaluated protected areas in the region was found to be Meghalaya’s Nongkhyllem Wildlife Sanctuary because of the continuity of a management plan since 2001 “irrespective of who’s posted”. The report largely attributed the significant reduction in biotic interference in the sanctuary to community support.

On the other hand, the 397 sq km Yordi Rabe Subse Wildlife Sanctuary in West Siang district of Arunachal Pradesh was found to be the worst managed as it has been running with casual staff only.

The sanctuary is known for its biodiversity, including the tiger, leopard, clouded leopard, Mishmi takin, black-necked crane and Asiatic black bear.

Some of the protected areas had adequate staff but were hamstrung by the lack of trained manpower at all ranks, the MEE report said. The frontline workers of Manipur’s Keibul Lamjao National Park, for instance, were found to have had no training in wildlife management especially in the park’s specialised freshwater ecosystem.

Eco-tourism had not attained its objectives and there were no visitor facilities and updated eco-tourism management plan in all evaluated wildlife sanctuaries of the Northeast, the report added. Voting for fourth phase of DDC polls in J&K today 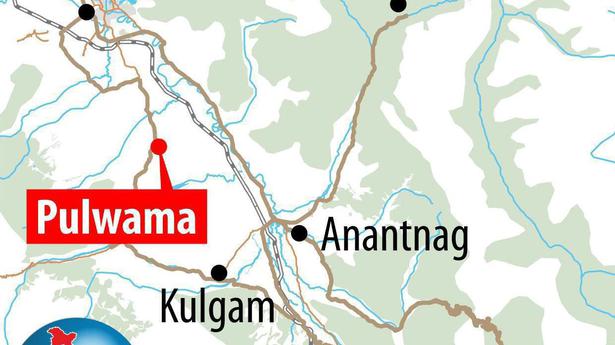