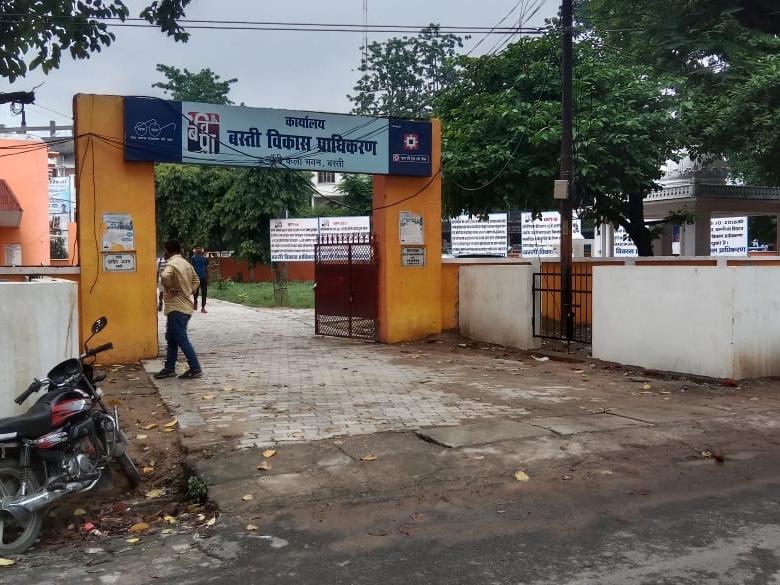 Basti Development Authority is going to take action against 23 architects. They have been accused of not applying online despite charging the face price for getting the map passed. Along with this, the case of misleading the building builders has also come to the fore.

Will get their map passed from BDA. Despite this neither applied online. Nor was the further process completed. Said, “During the action against the constructions being done without passing the map, information was received that this architecture kept misleading the building owners by saying that they should build houses gradually and we will see when there is any problem. All these architectures are under BDA. Apart from departmental action, legal action will also be taken against them.

A fine of Rs 9.5 lakh has also been imposed on 19 people without passing the map. The Secretary of BDA has banned 19 constructions happening within the limits of the authority without getting the map passed from BDA. The builders have been directed to recover a fine of Rs 50 lakh each.

This photo is of BDA secretary Gulab Chandra. 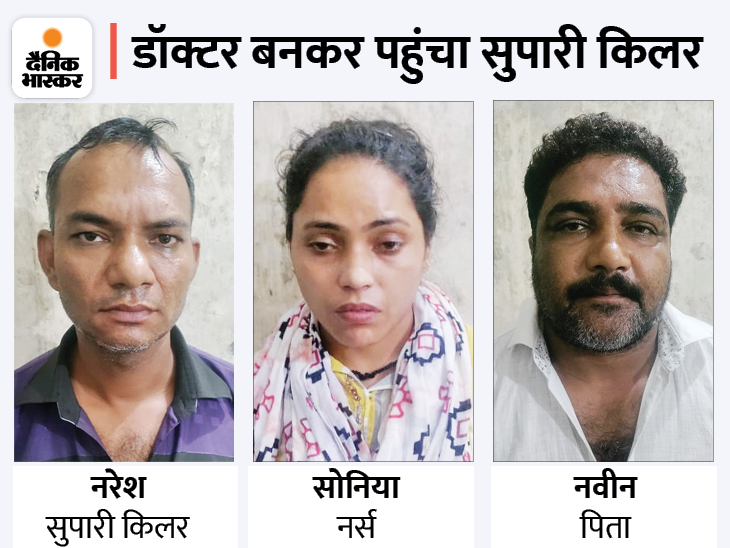 Toxic injection given by killer, did a life deal for one lakh rupees. When the father beat him on suspicion of an affair, he jumped from the roof, gave a betel nut of one lakh in Agra 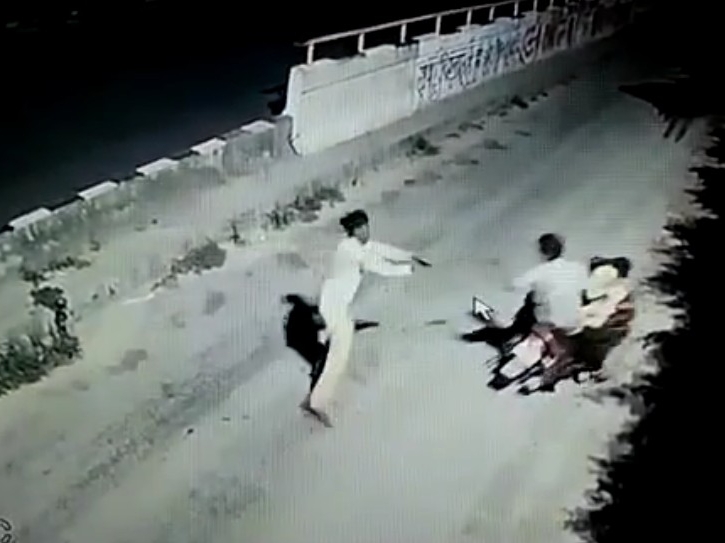 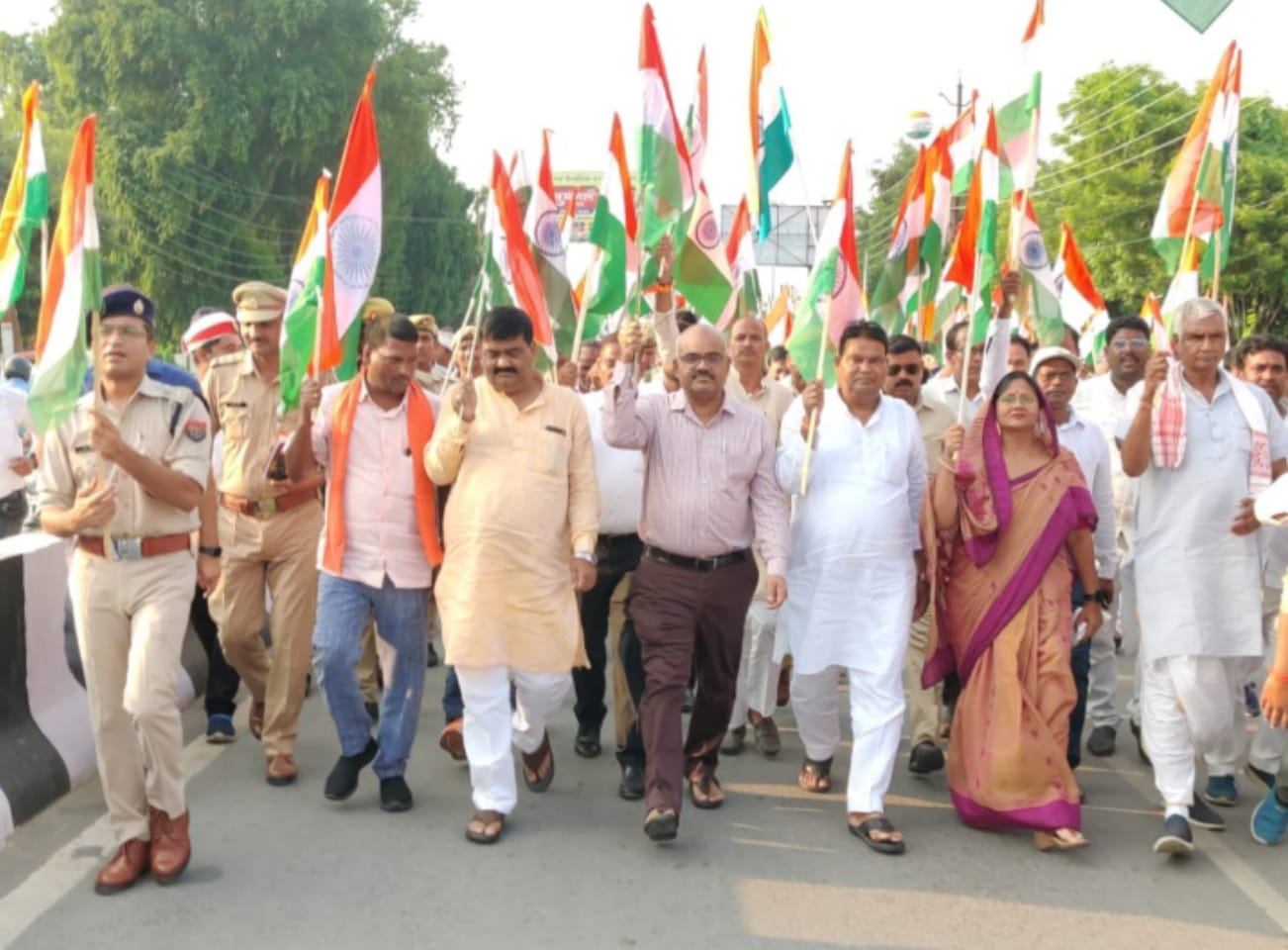