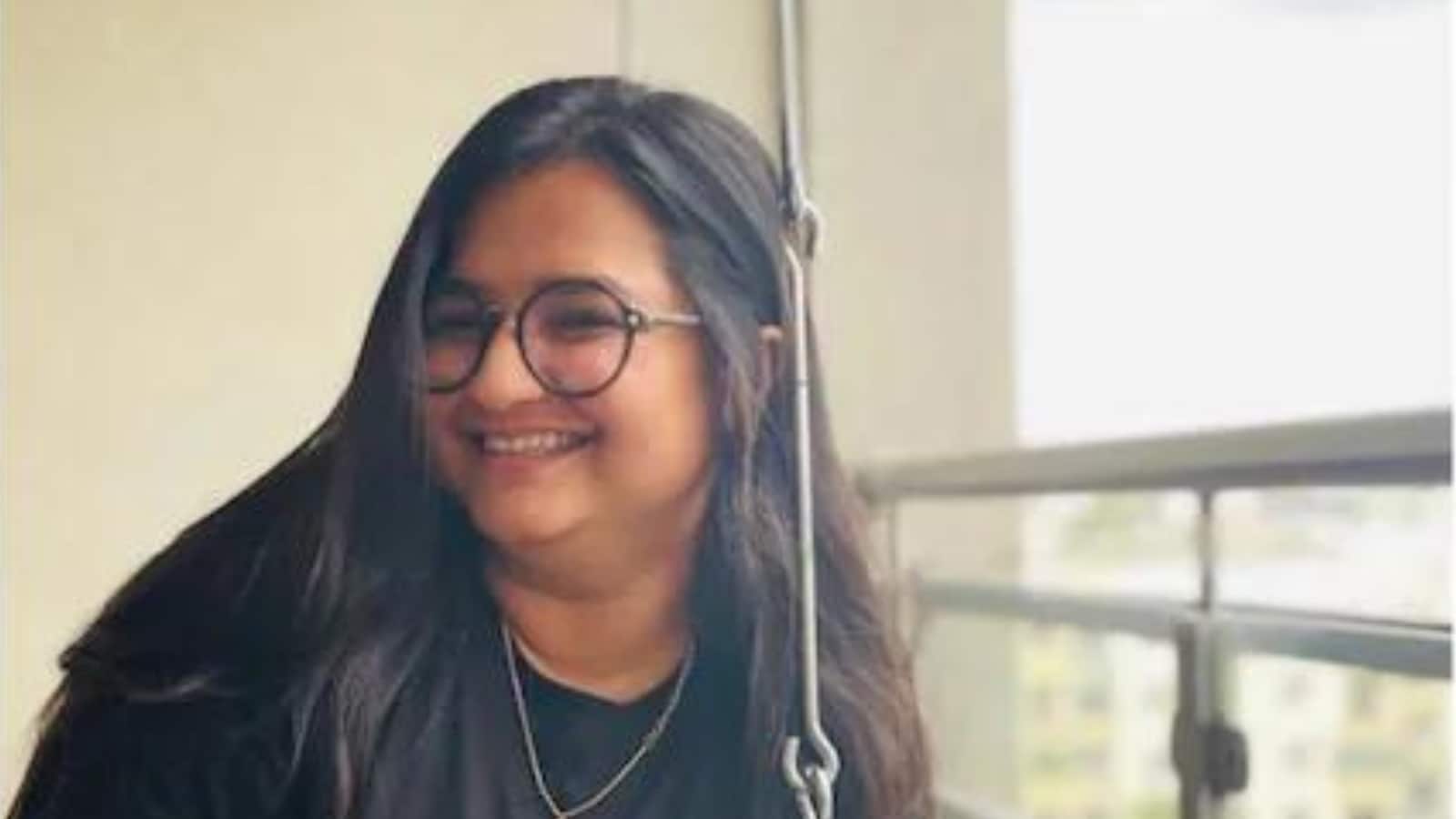 According to Anvita, after leaving school, she would stop at these points.

Apart from Vada Pav, other dishes that excite Anvita the most are chocolate, waffles and doughnuts.

Marathi show Yeu Kashi Tashi Me Nandayala ended some time ago but Anvita Phaltankar’s acting is still fresh in the minds of the audience. Besides acting, lip-smacking food is what Anvita loves the most. In a recent interview, Anvita talked about her love for 3 Gs — Gajanan Vada Pav, Garwa Cold Drinks & Strong Soda Water and Gossip. Gajanan Vada Pav is a restaurant in Thane West, Mumbai. Garwa Cold Drinks & Strong Soda Water specialises in food, beverages etc.

Anvita said that these two shops — Gajanan Vada Pav Garwa Coldrinks & Strong Soda Water — were close to her school. The actor said that she has a lot of childhood memories attached to these two points. According to Anvita, after leaving school, she would stop at these points. The Girlz actor said that 3Gs — Gajanan, Garwa and Gossip — made a lot of happy memories in her life.

As Anvita munched the delicious Vada Pav hungrily, she also talked about her approach to doing her favourite work. Anvita said that she takes a lot of time to do her favourite work, enjoying every bit of it. According to Anvita, she only avoids Vada Pav on a diet.

Apart from Vada Pav, other dishes that excite her the most are chocolate, waffles and doughnuts.

The audience praised the interview and was surprised to see this side of Anvita. A user wrote that she would love to see Anvita in a comic role. Some try to body shame the Yeu Kashi Tashi Me Nandayala actor but she chooses not to answer those comments.