Margaret Atwood, renowned Canadian poet, and novelist will be celebrated for her contributions to Canadian literature with a special stamp, which will be revealed at a ceremony at the Toronto Reference Library on November 24.

Regarded as one of Canada’s finest living writers, Atwood’s books have received critical acclaim in the United States, Europe, and her native Canada. She has received numerous literary awards, including the Booker Prize, the Arthur C. Clarke Award, and the Governor General’s Award, twice. Her books are regularly bestsellers and her novels have been adapted into popular movies and television series.

Atwood is best known for her dystopian depictions of societies wracked by patriarchal oppression and environmental ruin, as exemplified by the 1985 classic, ‘The Handmaid’s Tale’.

Atwood is expected to attend the ceremony alongside filmmaker Sarah Polley, who adapted Atwood’s 1996 novel ‘Alias Grace’ into a TV miniseries, and activist Ceta Ramkhalawansingh.

Meanwhile, the cover of Atwood’s next book titled ‘Burning Questions’ was revealed recently. The book, which is a collection of essays, will be released on March 1, 2022.

“In over fifty pieces Atwood aims her prodigious intellect and impish humor at the world, and reports back to us on what she finds. The roller-coaster period covered in the collection brought an end to the end of history, a financial crash, the rise of Trump and a pandemic. From debt to tech, the climate crisis to freedom, from when to dispense advice to the young (answer: only when asked) and how to define granola, we have no better guide than Atwood to the many and varied mysteries of our universe,” reads the book’s blurb. 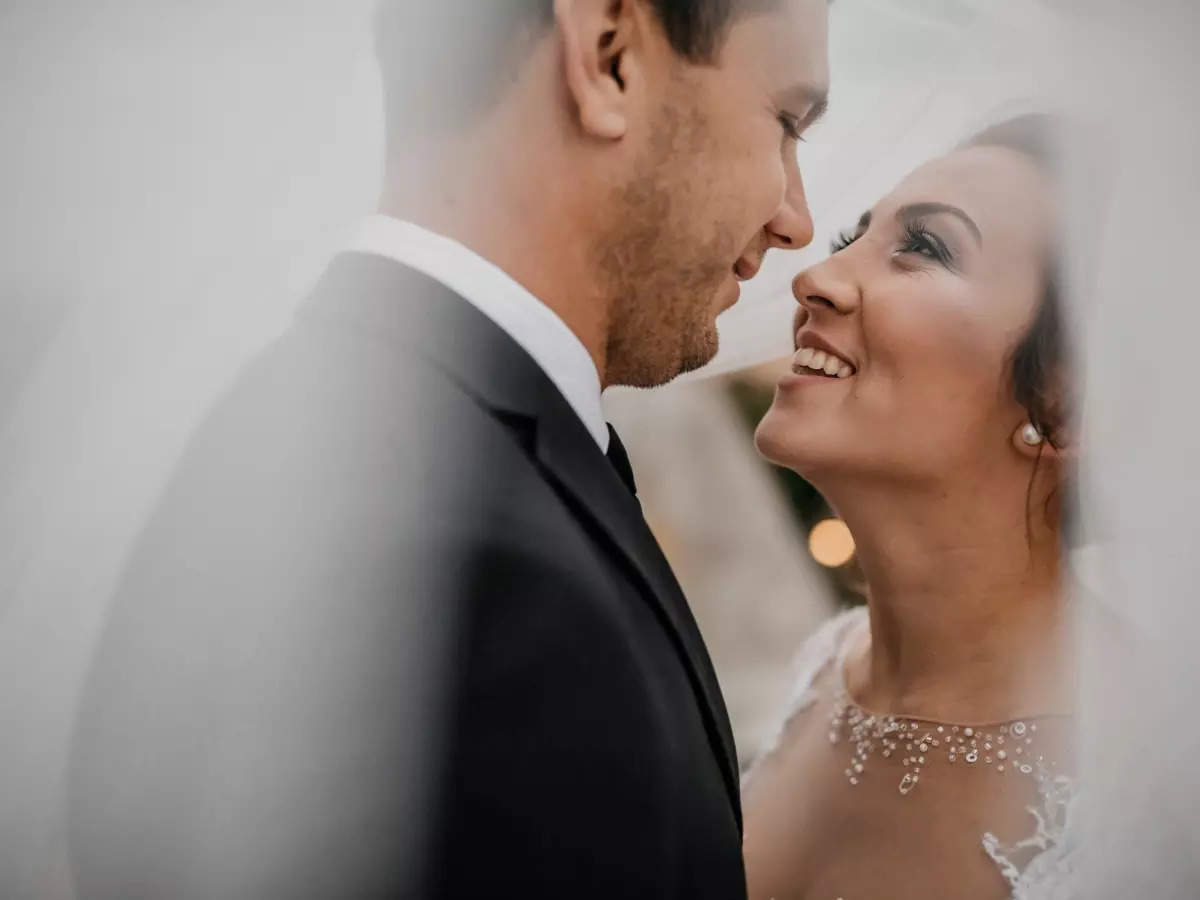 Men of these zodiac signs make the BEST HUSBANDS! | The Times of India 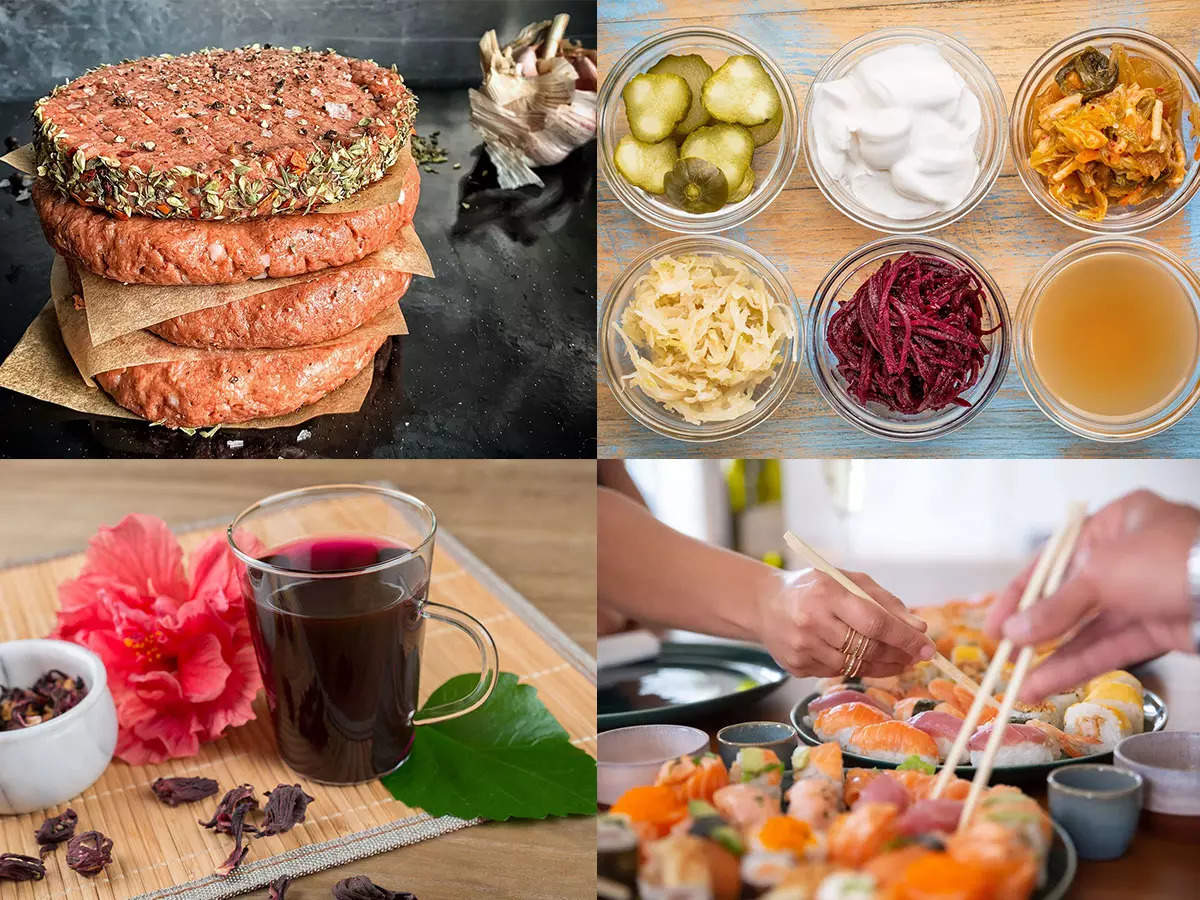 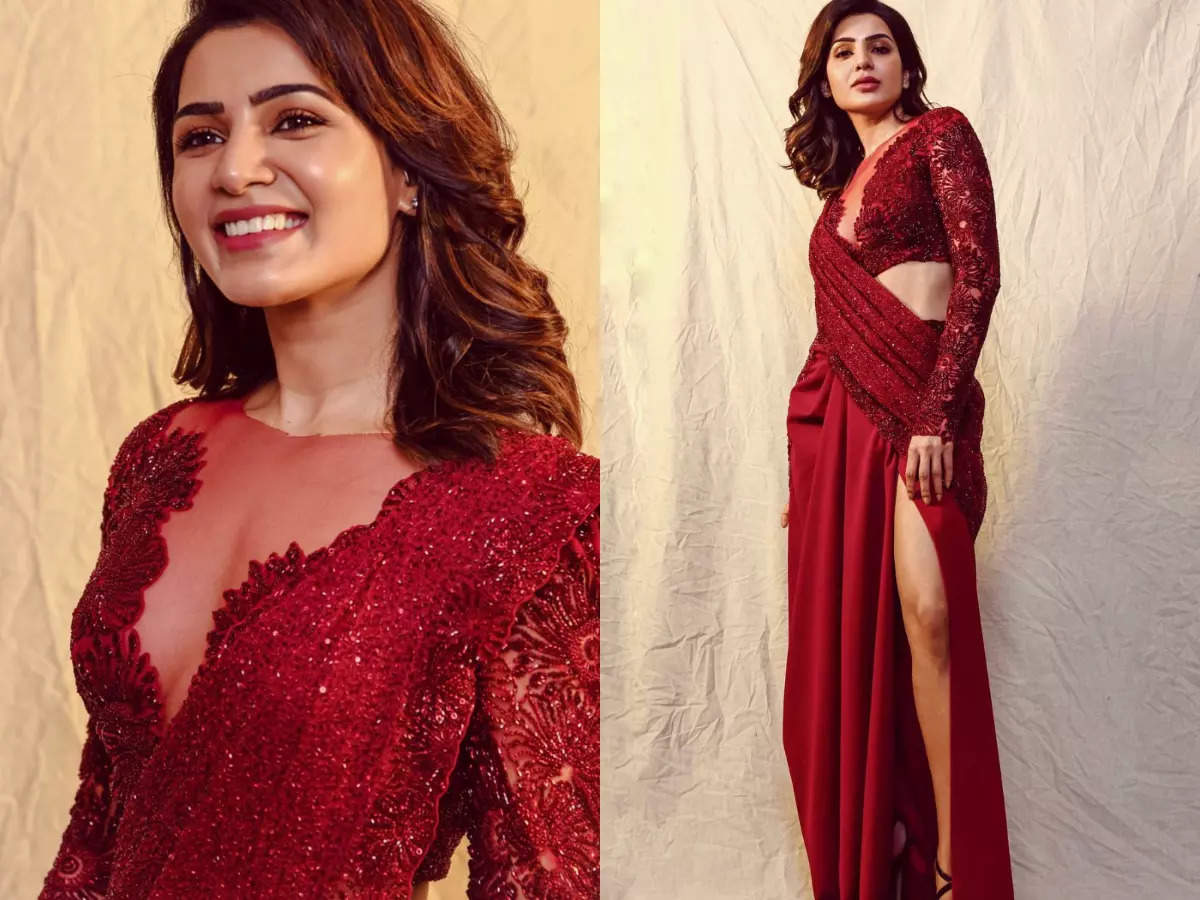