The Registrar of Bangalore University (BU) has filed a case against a private firm based out of Chennai to which it had a contract to scan answer scripts.

The firm allegedly tampered with the marks of 804 answer scripts written by commerce students. The registrar’s office also suspects the involvement of university staff, a few students, and middlemen, said the Jnana Bharati police.

The company had been awarded the contract to scan marksheets of students in degree courses of colleges affiliated to BU before and after the evaluation process before forwarding it to the authorities concerned.

“However, the company tampered the marks of 804 answer scripts of students who appeared for BBM and BBA courses held in October 2020,” the police said.

On further verification, it was found that similar tampering had took place during the degree and PG examinations held in November 2019.

The Registrar, in her complaint, said she suspected involvement of some faculty members as well as staff in the computer department. Based on the complaint, the police registered an FIR against the company under cheating, forgery and criminal breach of trust.

“We have sought details of the racket from the officials concerned to initiate investigation, and are probing the beneficiaries whose marks cards were tampered. We will also issue a notice to the company representative to appear for questioning,” said a senior police officer. 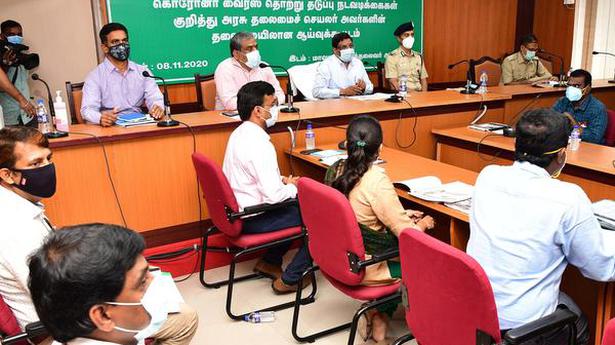 ‘Next 20 days will be challenging in fight against COVID-19’