The ‘Marpu’ programme has now been extended to police personnel from Saturday onwards.

The decision was taken after it was noticed that over a period of time, some police personnel have taken to drinking while some have become habitual absentees.

This has been impairing the functioning of the department, as fewer personnel are available for duties despite the government paying salaries to all.

As disciplinary action is not yielding the desired results in many cases, and it is seen that there is a manifestation of certain behavioural patterns such as abuses and inappropriate behaviour with the public, the ‘Marpu’ counselling will henceforth be extended to police personnel, according to instructions from Commissioner of Police Manish Kumar Sinha.

This is being viewed as an alternative method of transforming these personnels through counselling that has been taken up under this programme.

Senior police officials along with a psychologist and an NGO form the panel.

On Saturday, six police personnel attended the counselling session at the Marpu centre. One of the persons was immediately referred to a deaddiction centre, as he broke down and began crying in the course of counselling.

The ‘Marpu’ programme was initially started last month for counselling rowdy-sheeters and bringing them into the mainstream. It was later extended to youth who are addicted to vices such as drugs and alcohol and habitual bike racers.

The programme has been yielding good results, according to police officials. 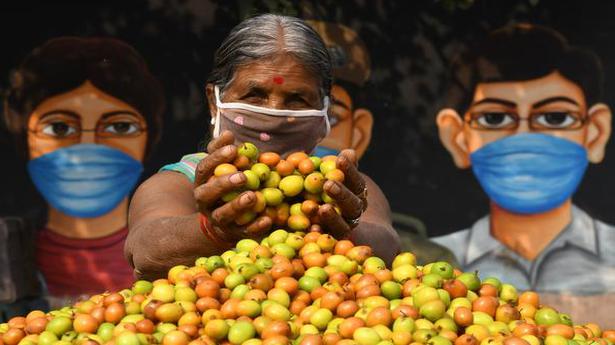 All set for Kanakadurgaflyover inauguration 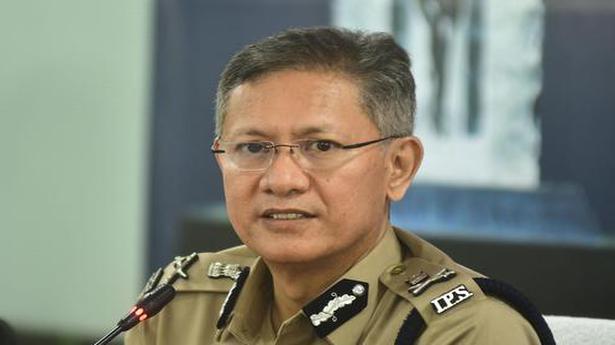 Leaders who made hate speeches will be booked: DGP