The Madras High Court on Thursday directed the State government to file its counter affidavit to a writ petition preferred by the Tamil Nadu Kalyana Mandapam Owners’ Association, challenging a government order (G.O.) issued on March 23, directing all marriage halls in the State to cancel bookings made beyond March 24 and refund advance payments.

Justice Pushpa Sathyanarayana directed Special Government Pleader V. Shanmugasundaram to ensure that the counter is filed by November 11, since the petitioner association had also sought for a direction restraining the police from initiating criminal action for non-refund of money on the ground that the refund of advance payments was a civil matter.

In his oral submissions before the court, the SGP said the writ petition was not maintainable since the association could not seek a general remedy on behalf of its members. He said individual marriage hall owners must approach the court if they had any grievance with regard to the G.O. on refunding the advance amount.

In an affidavit filed on behalf of the association, its president N. Singaimuthu said it was standard practice among marriage hall owners not to refund the advance amount if the bookings are cancelled at the instance of those who have booked the halls. He said any dispute related to refund of such advance money was civil in nature.

Stating that the State government had relaxed lockdown restrictions, step by step, and permitted marriages to be conducted with a limited number of guests, the association said that despite such permission, many chose to cancel their bookings, though hall owners were willing to let out the premises, while also ensuring adherence to safety norms to combat COVID-19.

After having cancelled the bookings, some of them lodged complaints against marriage hall owners, with the Collectors, and many even approached the police. He said members of the association were put to great hardship due to such complaints. 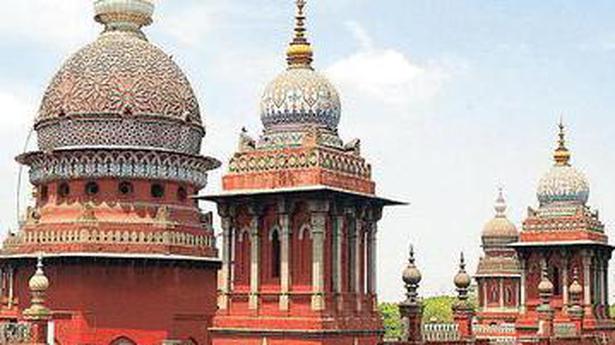 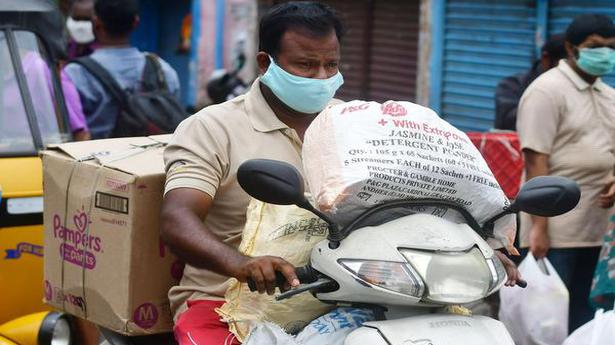