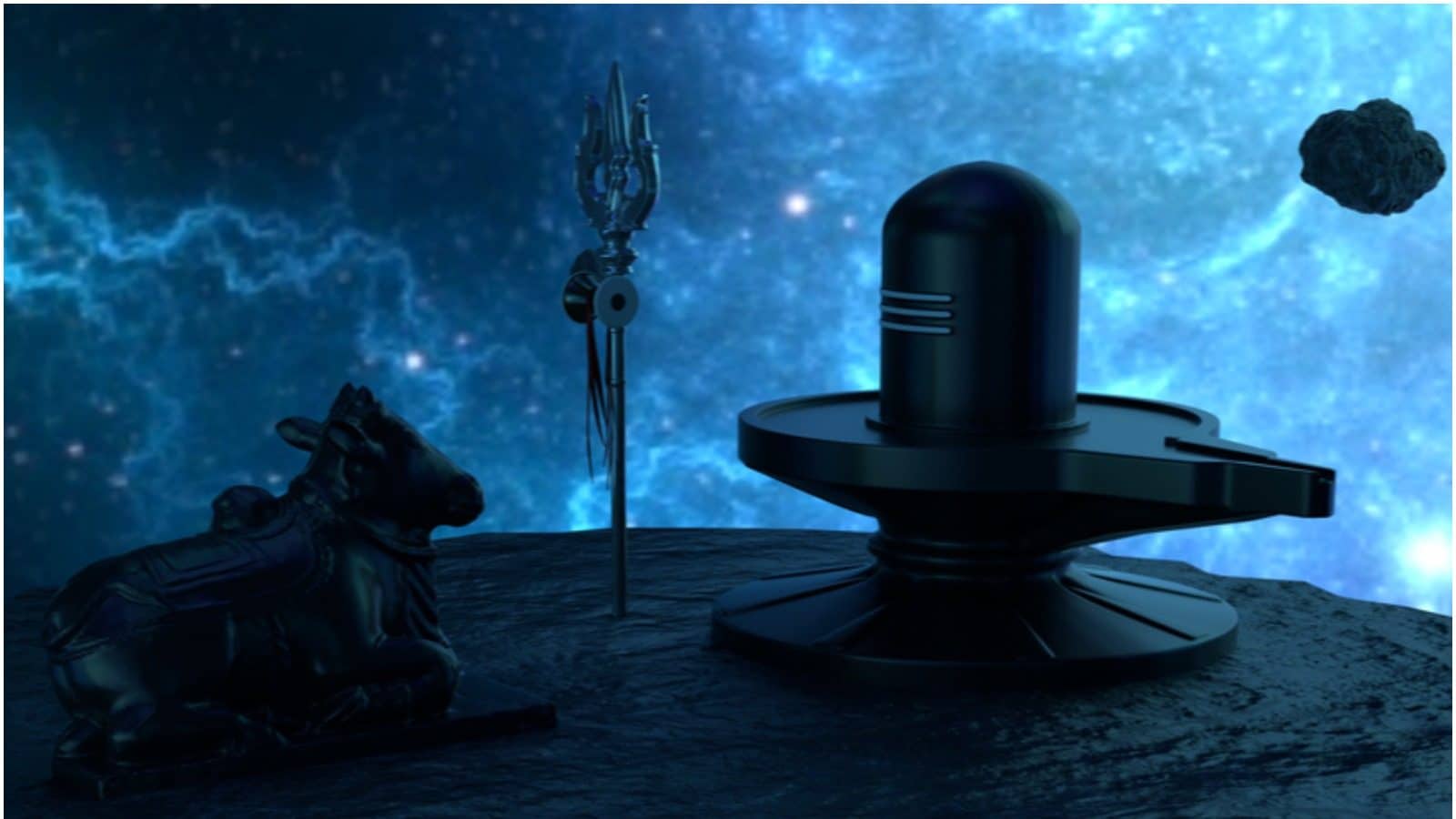 
Masik Shivratri is celebrated every month during the Chaturthi Tithi of the Krishna Paksha. The festival of Shivaratri commemorates the union of Lord Shiva and Goddess Shakti. As per legends, on the eve of Maha Shivaratri, Lord Shiva emerged in the form of Linga. Lord Vishnu and Lord Brahma were the first ones to worship the Shiva Linga.

During the Masik Shivaratri, the devotees observe fast with the belief that Lord Shiva will bestow his blessings on them. To seek the Lord’s blessings, devotees worship him at midnight. Unmarried women observe the fast seeking suitable life partners whereas married women observe the fast wishing that their marriage is peaceful and abundant with love.

The Ashwina Masik Shivratri will fall on September 24, Saturday. The auspicious timings for the day will prevail from 11:54 PM to 12:42 AM on September 25.

In the month of Ashwin, masik shivratri falls a day before the Mahalaya Amavasya, which is the last day of the Krishna Paksha (dark fortnight). Mahalaya Amavasya also marks the end of the Pitrupaksha or Shradh period.

It’s believed that on Mahalaya Amavasya day Goddess Durga descends on earth. The 9-day festival of Navratri begins from the next day of Mahalaya. During Navratri festival an incarnation of Maa Durga is worshipped each day. The festival comes to an end with the celebration of Vijaya Dashami or Dussehra. 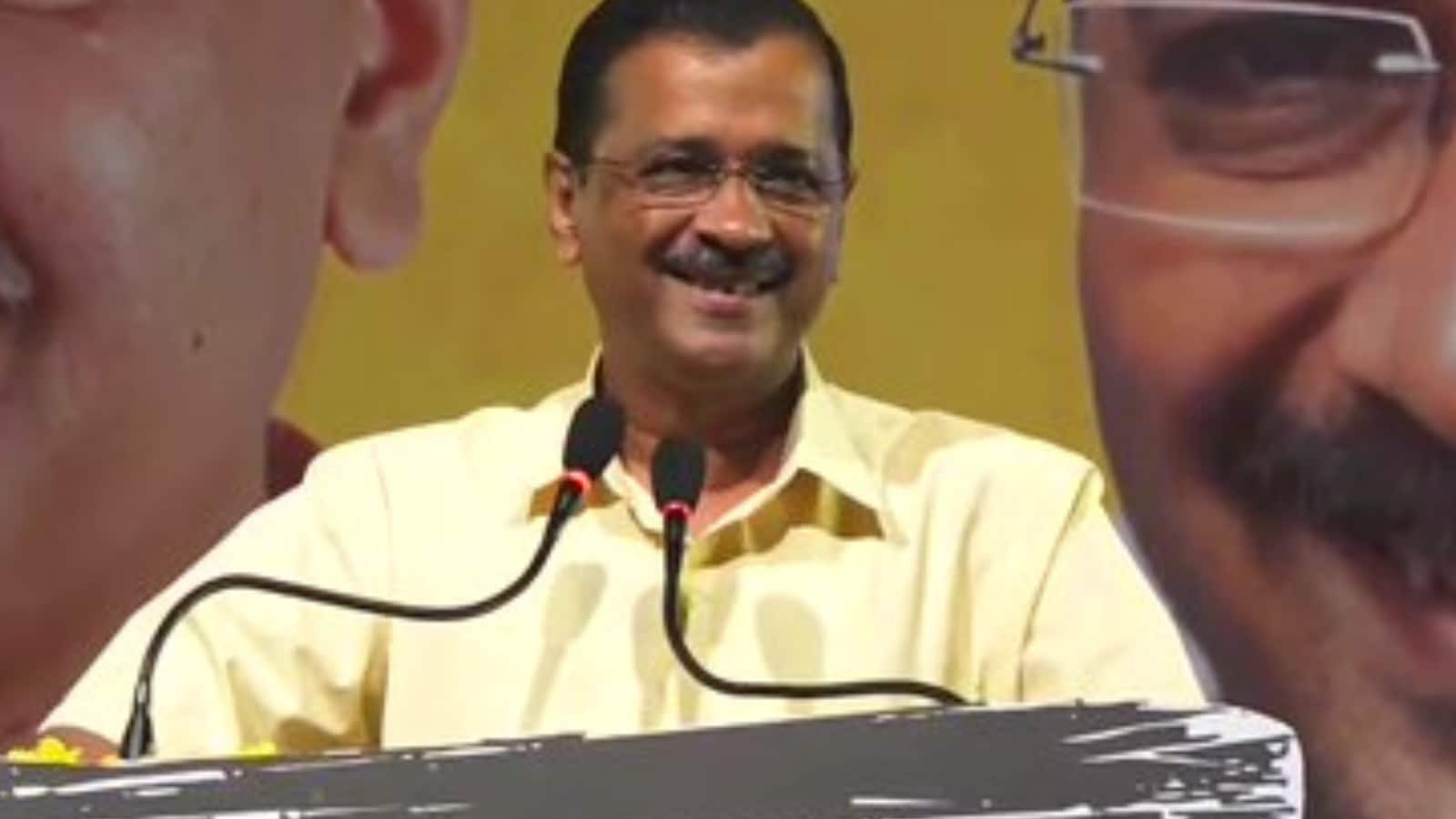