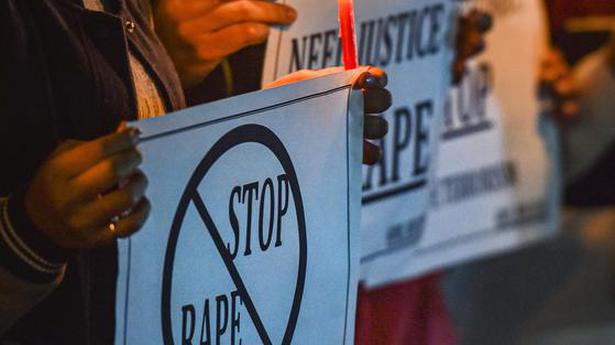 Hyderabad Police are yet to apprehend the accused in the brutal rape and murder of a six-year-old girl in the city nearly a week after the incident.

Police have now launched a massive manhunt to nab Pallakonda Raju, the main culprit. Police Commissioner Anjani Kumar on Tuesday announced a reward of ₹10 lakh for information leading to arrest of Raju.

The minor girl had gone missing on September 9 from her home in Saidabad, and hours later, her semi-naked body wrapped in a bedsheet was recovered from Raju’s house, who was her neighbour. The girl also had several injury marks on her body.

The victim’s mother suspected Raju to be the culprit as he was missing from his house. Police suspect that Raju, father of a one-year-old, sexually assaulted the girl and later strangled her to death.

Police also released Raju’s photograph and said he was 30-years old. They also gave a description of the accused and pointed out that both his hands had tattoos which read ‘Mounika’. He is about 5 feet 9 inches tall, has long hair which is tied at the back with a rubber band. He is habituated to consuming alcohol, and sleeping on pavements, and at bus stands, police said.

The heinous incident has triggered widespread outrage in Hyderabad and elsewhere in the State with various political parties and youth groups staging protests demanding justice for the minor girl. While Labour Minister Ch. Malla Reddy said the suspect will be arrested and “encountered”, the opposition has criticised the State government and police force over the delay in the probe.

Mr. Rama Rao on September 12 had also tweeted about Raju’s arrest ‘within hours’. However, the Minister retracted his tweet later on Tuesday and said ‘I was misinformed that he was arrested.’

“Would like to correct my tweet below. I was misinformed that he was arrested. Regret the erroneous statement. The perpetrator is absconding & @hydcitypolice has launched a massive manhunt for him. Let’s all make our best efforts to ensure he’s nabbed & brought to justice quickly,” Mr. Rao Tweeted to clarify.

A senior police officer, who is associated with the investigation of the case, told The Hindu that police have no clue about Raju’s movements, as he was not carrying a mobile phone and was barely captured in some CCTV cameras.

“He was last seen at LB Nagar area, and since then, we virtually have no clue about the suspect,” the officer said, adding that multiple teams, including the sleuths of Task Force, are working round-the-clock to nab Raju. The police have questioned many of his relatives and also detained a person who was last seen with Raju in the Old City area but could not get any information about his whereabouts. “He is a vagabond,” the officer added.

Meanwhile, the newly appointed Manager Director of State-run Road Transport Corporation V.C. Sajjanar said their entire staff have been alerted about Raju, who is “most-wanted accused in the rape and murder case”.

“He used to consume alcohol and sleep on pavements and bus stands. The public is hereby requested to share any information about the accused to 9490616366, 9490616627 immediately,” Mr. Sajjanar said. The TSRTC has also displayed lookout notices for Raju all over the State. 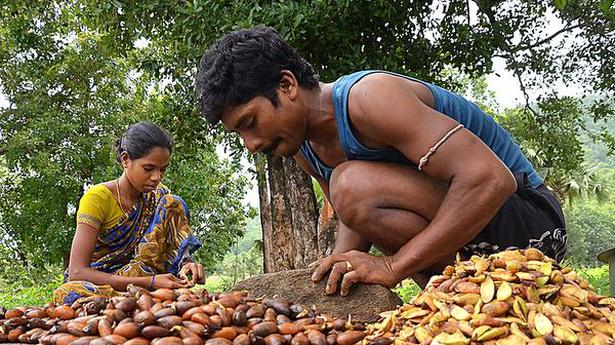